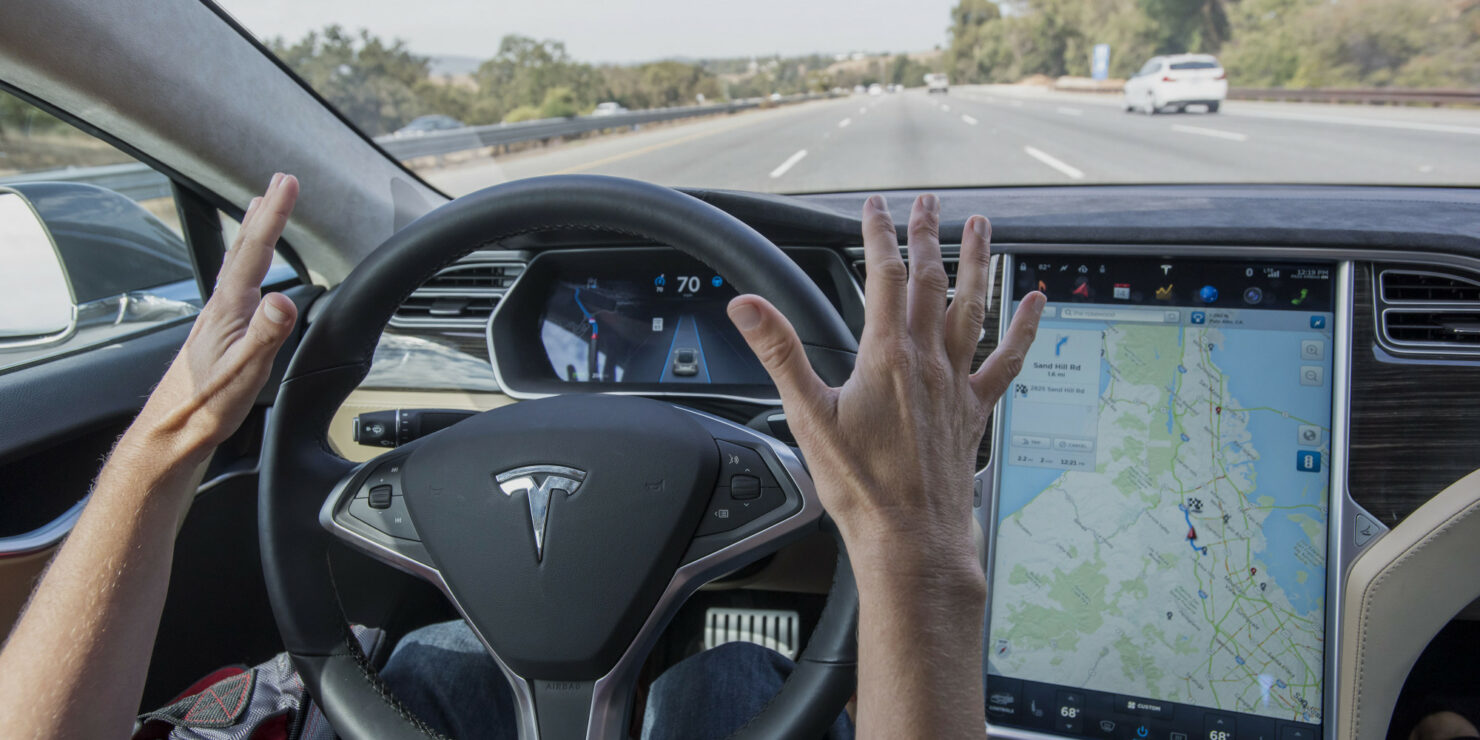 Tesla's autopilot has been a significant source of hype for the company.

Tesla has seen an absolutely phenomenal quarter with revenue jumping sharply to 2.3 Billion USD. This marks an approximately 81% increase quarter over quarter and an approximately 145% year over year! Needless to say, this change in the company’s fortunes has propelled it towards its first profitable quarter since early 2013 – posting a GAAP Net Income of 22 Million dollars and GAAP EPS of 14 cents on the dollar. Adjusted EPS is a solid 71 cents (we are not completely sure at this point what adjustments Tesla are using since they have announced recently that they will be dropping most non-GAAP adjustments) Tesla shares have shot up by more than 5% (trading at $214.8 mark at the time of writing) in reaction to the earnings report.

Tesla (NASDAQ:TSLA) pulls a rabbit out of the hat amidst analyst confusion over reporting changes

There had been a lot of conjecture about the results of this particular quarter because of the company decision to change its reporting standards had put the analyst calculations in disarray. The consensus ranged between a loss per share of 54 cents to a profit of 9 cents depending on who you looked up. Needless to say all these expectations were obliterated by the unprecedented jump in revenue. The company has also reported that it remains on track for the 0.5 Million Tesla vehicles promises by Elon Musk.

Of course, the very next question that must be answered is whether this growth in sales was a one-off event or something that investors can expect on an ongoing basis. An answer to this question would be much harder to provide. The release of the Tesla Autopilot generated a lot of hype for the company’s electric cars and sales that were driven primarily by attracting new buyers from other segments of the market. This approach will eventually reach a saturation point. If Tesla is to change this into a healthy growth streak, the Model 3 needs to be a success – and this is something which is reflected in the cautious optimism reflected by the stock’s price movements.

The company used their strong cash flows this quarter to reduce their borrowing facilities by $178 Million and settle $422 million of conversions on their 2018 convertible notes. So approximately $600 Million in debt payment exchanged hands leaving cash and cash equivalents at $3.1 Billion.

Moving forward, Tesla plans to deliver 50,000 new vehicles in 2H 2016 with deliveries over 25,000 in Q4. This would mean that this might just be the quarter which marks the company’s foray into profitability. The company is also on track to deliver Model 3 in the second half of 2017 but is currently focusing on capital efficiency.

As previously stated the company plans to deliver 25000 vehicles in the next quarter (there were some 5000 vehicles in transit to customers this quarter and it is not clear at this point whether Tesla is including these in their count for the coming quarter). 30-35% of these deliveries will be accounted for as leases for revenue recognition purposes. An important thing that's worth mentioning here is that the company is looking to expand its production capabilities away from their main factory just as we previously reported - this is because of the strict environmental laws in the bay area (more details here).

According to the letter they are also on track to meet the guidance for the drop in automotive gross margins on a GAAP and non-GAAP basis. The company also reminds that as guided in Q2, the operating expenses for the year ended 2016 would grow by 30% over the last year.

Capital expenditures (CAPEX) for 2016 is expected to be approximately $1.8 Billion. Since CAPEX for the past three years was $759 Million, leaving behind roughly 1.04 Billion to be incurred in Q4.