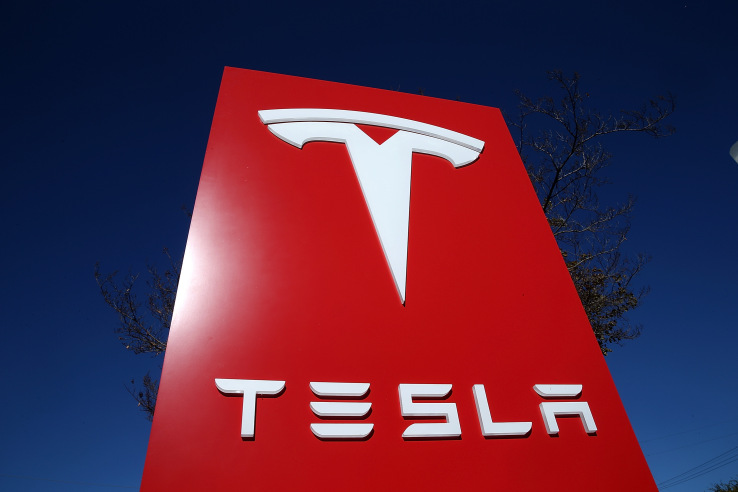 Tesla announced this morning that it has changed its name from its previous corporate title of Tesla Motors Inc., to just Tesla, Inc. This change of name represents the moves that the ambitious CEO of Tesla, Elon Musk, has been making to expand the nature of its business. The company now owns SolarCity, which was acquired last year to fulfill the clean energy ambitions of Musk and Tesla already makes home and commercial batteries. So going beyond the scope of just electric vehicles, the company now makes solar roofs and batteries too. This is why the new title makes so much sense.

The change of name was a long time coming

Musk has always been vocal about his plans, which go way beyond just electric cars for which Tesla Motors was founded. Just last July he showed the world the second version of his so called “Master Plan,” which laid out the vision that he had for the future of the then Tesla Motors Inc.

Musk wanted to use his company to “create stunning solar roofs with seamlessly integrated battery storage, expand the electric vehicle product line to address all major segments, develop a self-driving capability that is 10X safer than manual via massive fleet learning, [and] enable your car to make money for you when you aren't using it.”

Tesla got a hold of SolarCity in late 2016, this was a company founded by cousins of Musk and he had previously served as chairman of the company’s board. Along with that he also introduced the idea of solar roof panels that when put on a roof of a house looked like other normal roof tiles. He brought us the Powerwall battery storage device and also the Powerpack 2.0 commercial energy storage solution, all last year.

Last year, the company made a change to its website URL from Teslamotors.com to just Tesla.com. And also the about page on the official website lists the company as “not just an automaker, but also a technology and design company with a focus on energy innovation”. This isn’t the first time a tech giant is changing its name. Apple dropped the word “Computer” form its name 10 years ago when it launched the iPhone, to become Apple Inc.