During the latest earnings of release of Tesla Motors, it was revealed that the company’s upcoming Model 3 was going to be unveiled next month. While Elon Musk has stated that the electric car was going to be targeted to the masses, can you guess its price tag? 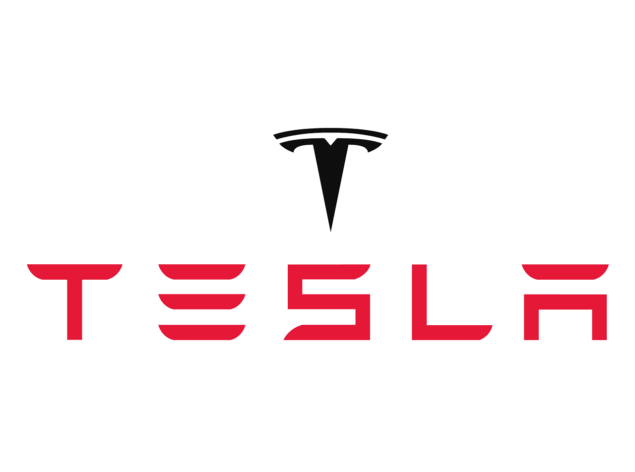 Tesla Model 3 Is Going To Be Priced At $35,000 – Is The Company Slowly Going For Cheaper Models In Order To Target A Wide Range Of Consumers?

The latest info states that Model 3 is going to be unveiled next month and before you ask, the vehicle is going to function completely on electricity. As for when it will be available for sale, Tesla has stated that the vehicle will be available by mid-2017, but interested consumers can place their orders from before (kind of like pre-ordering stuff, only this time you will be required to pay a very hefty sum). According to the latest statistics, the starting price of the car will be $35,000, which is much more affordable as opposed to models like Model X or Model S.

However, there is one thing to note here; despite the fact that Tesla has said that its Model 3 will carry a price of $35,000, that price tag does not include federal and state incentives that customers are entitled to. If take a look at these combined costs, knocking off these incentives can remove nearly $10,000 from the car’s retail price, meaning that we could be looking at a $25,000 vehicle in the foreseeable future. 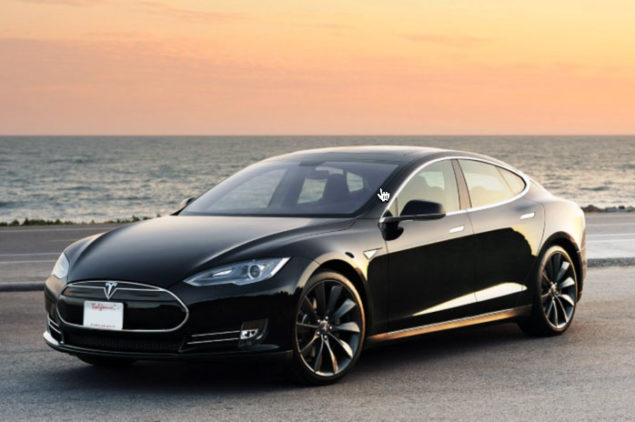 For example, state incentives will obviously vary but customers will receive a $7,500 federal income tax credit when they pick up a Model 3. Another example is for the residents of Colorado, where they will get an additional $6,000 while those based in California, Massachusetts and Tennessee will get an additional $2,500 incentive for purchasing an electric car.

When Tesla Model 3 is officially unveiled, it will have a new rival, in the form of another electrical vehicle called Chevy Bolt. Chevy Bolt is expected to go on sale during late 2016 and will carry a price of $37,500. In terms of pricing and according to the state that you live in, Model 3 will obviously be the better purchase. Another thing we forgot to add here is that Tesla chargers around $1,200 for shipping charges for its Model X and Model S, so it is possible that the company will not be adding these costs to its Model 3. 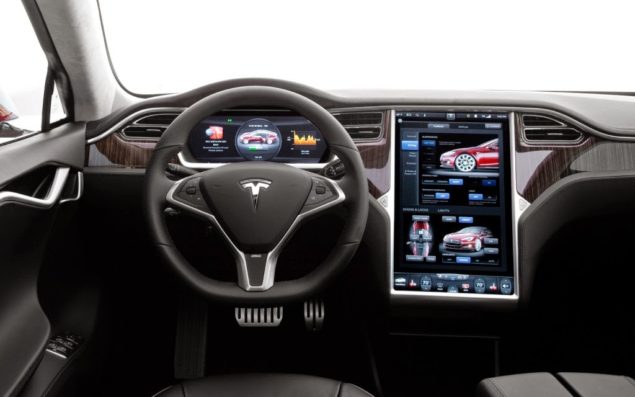 Elon Musk is going to unveil the affordable Model 3 next month, so we will keep you updated on the latest.