Elon Musk Makes It Official: Brexit To Blame For Choosing Germany Over UK For Tesla Gigafactory 4 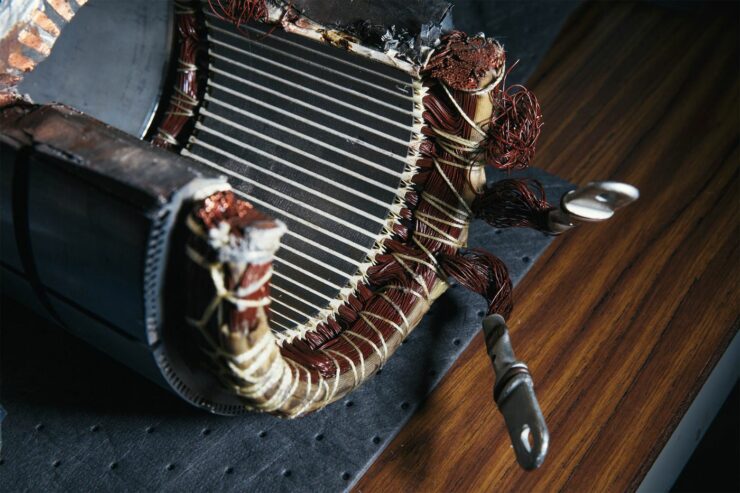 A cut-away of the magnetic coils found in the Tesla motor pack. Source: Bloomberg

Fresh off the heels of the big news that Tesla (NASDAQ:TSLA) is going to plant its next massive factory in Germany comes another development in the story. CEO Elon Musk has confirmed that the United Kingdom's Brexit fiasco was to blame for Germany getting the final nod for the Gigafactory 4.

Speaking to Auto Express, an English car enthusiast publication, Mr. Musk confirmed that the cloud of uncertainty hovering around the UK because of its impending exit of the EU pushed him and his executive team to pass over the country for the Tesla Gigafactory 4.

“Brexit's [uncertain future] made it too risky to put a Gigafactory in the UK,” Musk said. While many have speculated as to why Germany was finally chosen (and not to discount the merits of an autoplant in Germany, the existing value chain speaks for itself when it comes to German car manufacturers), now we have it straight from the horse's mouth that Tesla decided to spend multiple billions of euros elsewhere because of the mess that is "Brexit".

You trust the opinion of strangers, but you don’t want to talk to them.

With V10, your Tesla can direct you to the nearest highly rated places and the best food. You just need to say whether you’re feeling ? or ?. pic.twitter.com/KVayDPEAtu

Adding insult to injury, Elon confirmed that a new research and development base was planned for Europe, and that it too would be located in Germany. That's two Tesla facilities that England will miss out on thanks to questionable trade strategy by UK leadership. That's thousands of jobs and billions in capital expenditure lost to Germany.

Tesla is looking to move fast. Its Gigafactory 3 in Shanghai broke ground August 2019 and as of last month cars are already beginning to roll off assembley lines. Initial plant capacity will be somewhere around 150,000 units per year, and Musk has stated that it can scale up to 500,000 vehicles annually later in the future.

With that in mind we can expect German-made Tesla's to begin hitting Tesla's virtual showrooms by as early as 2021.

Tesla shares have been on a tear lately with prices soaring 40% in about a month. Today $TSLA stock closed down slightly 1% to $346 per share.