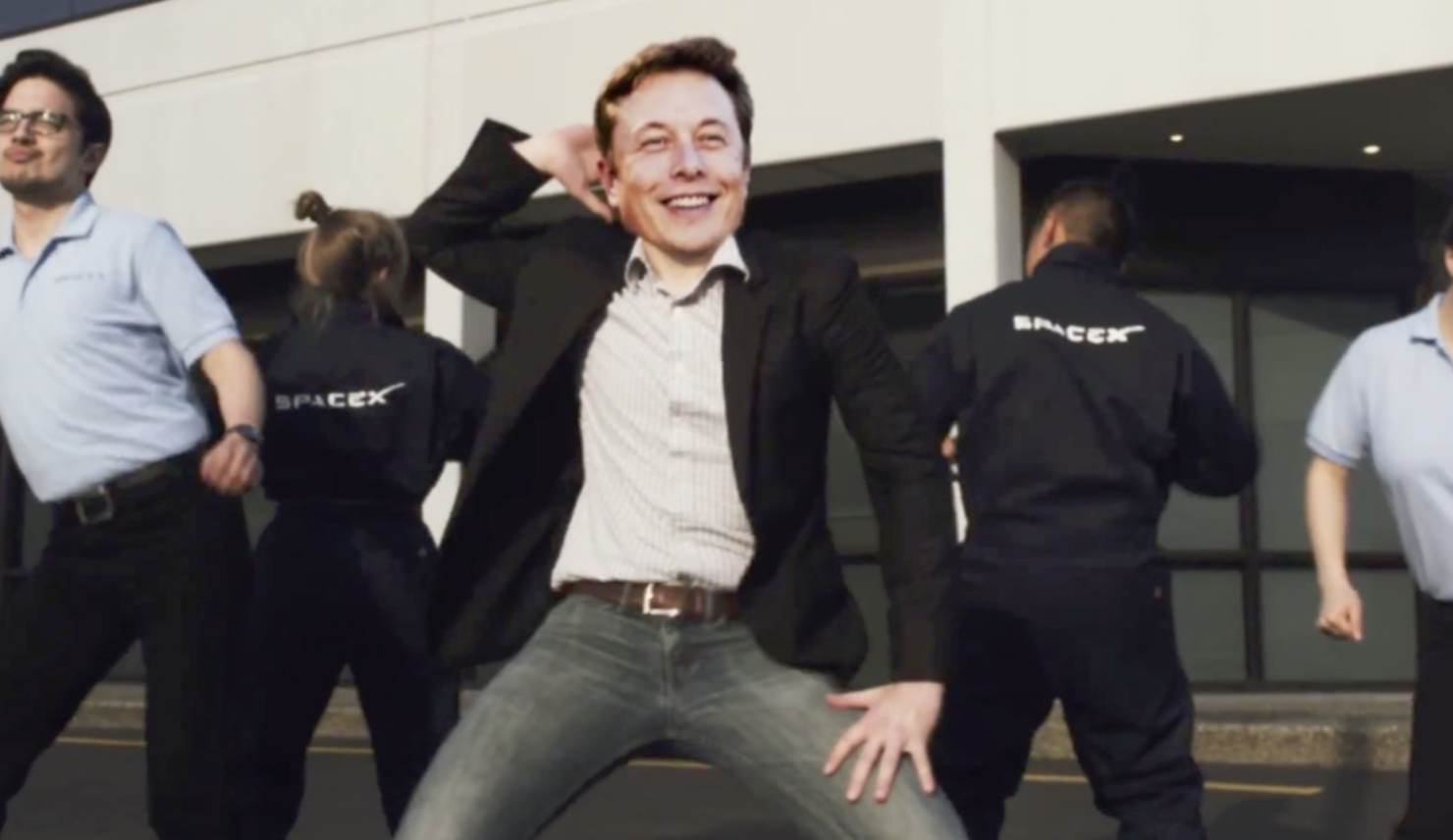 Electric vehicle and energy storage products manufacturer Tesla Inc (NASDAQ:TSLA) is having a great run on the stock market following the company's successful execution of its third Gigafactory in Shanghai, China. Tesla also reported its official vehicle production and delivery estimates for the year 2019 this Friday, with the company having set records with the Model 3. The data also included Tesla's progress with the Gigafactory 3, and as the company is set to deliver the first made-in-China Model 3 vehicles to customers tomorrow, its stock has closed on a record one-year high of $451.54 today, up by 1.93% from Friday's close of $443.01.

It's common knowledge that Tesla Inc was once a darling for short-sellers. In the list of tech stocks covered by us, Tesla's short interest percentage (the number of a company's shares relative to its shares outstanding) was second only to video game retailer GameStop, who is struggling to adapt in a digital world. Tesla's C.E.O. Mr. Elon Musk himself has been involved in public spars with investors betting that Tesla will fall on the stock market. But for the time being, it's looking as if Mr. Musk might have a big smile on his face while short-sellers, on the other hand, are sweating bullets.

During the day's trading today, Tesla (NASDAQ:TSLA) has gained nearly 2% over its Friday closing price, and as a result., the company's stock has closed at an all-time record high. This price is greater than even what Mr. Musk had speculated in his ill-fated tweet declaring the eccentric executive's intention to take his company private at a price of $420/share. Mr. Musk is all set to hand over the keys to the first Model 3s manufactured in China to customers at Tesla's Gigafactory 3 tomorrow.

Mr. Musk next to a supercharger in the U.K.

In addition to handing over Model 3 keys, Mr. Musk is also rumored to officially introduce the Model Y in China tomorrow. His company's primary efforts so far have revolved around the Model 3, but it's only natural for Tesla (NASDAQ:TSLA) to broaden its ambitions once the facility is up and running at full speed. Details revealed by Tesla's filing on Friday show that the Gigfactory 3 has produced 1,000 vehicles so far and that the company has demonstrated a run-rate of 3,000 Model 3 units/week from the plant.

The final vehicle production target for the Shanghai-based plant is 10,000 vehicles-per-week, with Tesla aiming to produce at least 500,000 vehicles in it by the end of this year's second quarter. The Palo Alto-based company looks to be in for another profitable quarter after having surpassed analyst estimates in its third quarter.