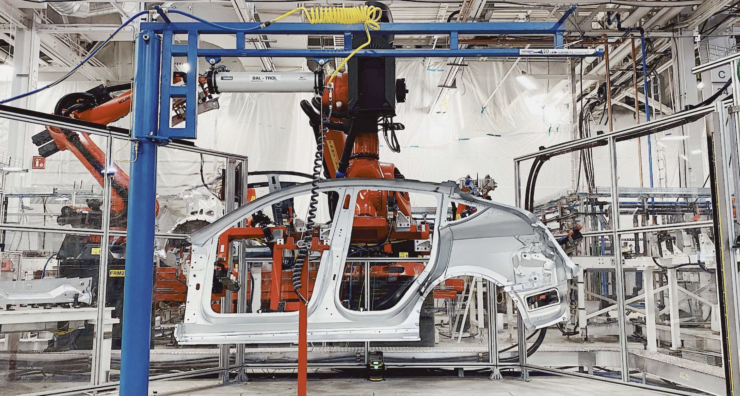 Automaker Tesla Inc (NASDAQ:TSLA) confirmed last year that its fourth Gigafacory in Brandenberg-Berlin, Germany will kick off production with the Model Y. The Model Y is an upgraded variant of the Model 3 with a higher average selling price, and the vehicle is yet to make its way into consumer's hands. Today, in an update to its website for the Gigafactory 4, Tesla has provided production estimates from the plant for the Model Y. These, if achieved, will ensure that the company has a solid inventory of the vehicles in its facility as we exit the calendar year 2020 should it commence manufacturing them.

While Tesla Inc's current growth on the stock market is based mostly on a solid production ramp from the Gigafactory 3 in Shanghai, China, the company still delivered more cars in Europe in its fiscal year 2019. During the year, Tesla delivered 300,000 vehicles globally - and one-third of these (100,000) were delivered to the company's customers in Europe.

These deliveries are catered by Tesla's facility in Tilburg, Netherlands where the automaker installs motors and battery packs for its Model X and Model S line of vehicles. Combined, these variants accounted for 17% of Tesla's total vehicles delivered during the fourth quarter of the fiscal year 2019.

As per today's information, Tesla hopes to produce 10,000 Model Ys per week in its Berlin-Brandenberg Gigafactory.  Data from 2019 suggests that the company carried an excess manufacturing capacity of approximately 150,000 vehicles for the Model 3 in 2019. While Tesla's stated production capacity for the Model 3 and Model Y in its Fremont and Shanghai Gigafactories equals 550,000 vehicles per year, the company produced 302,111 Model 3s last year. 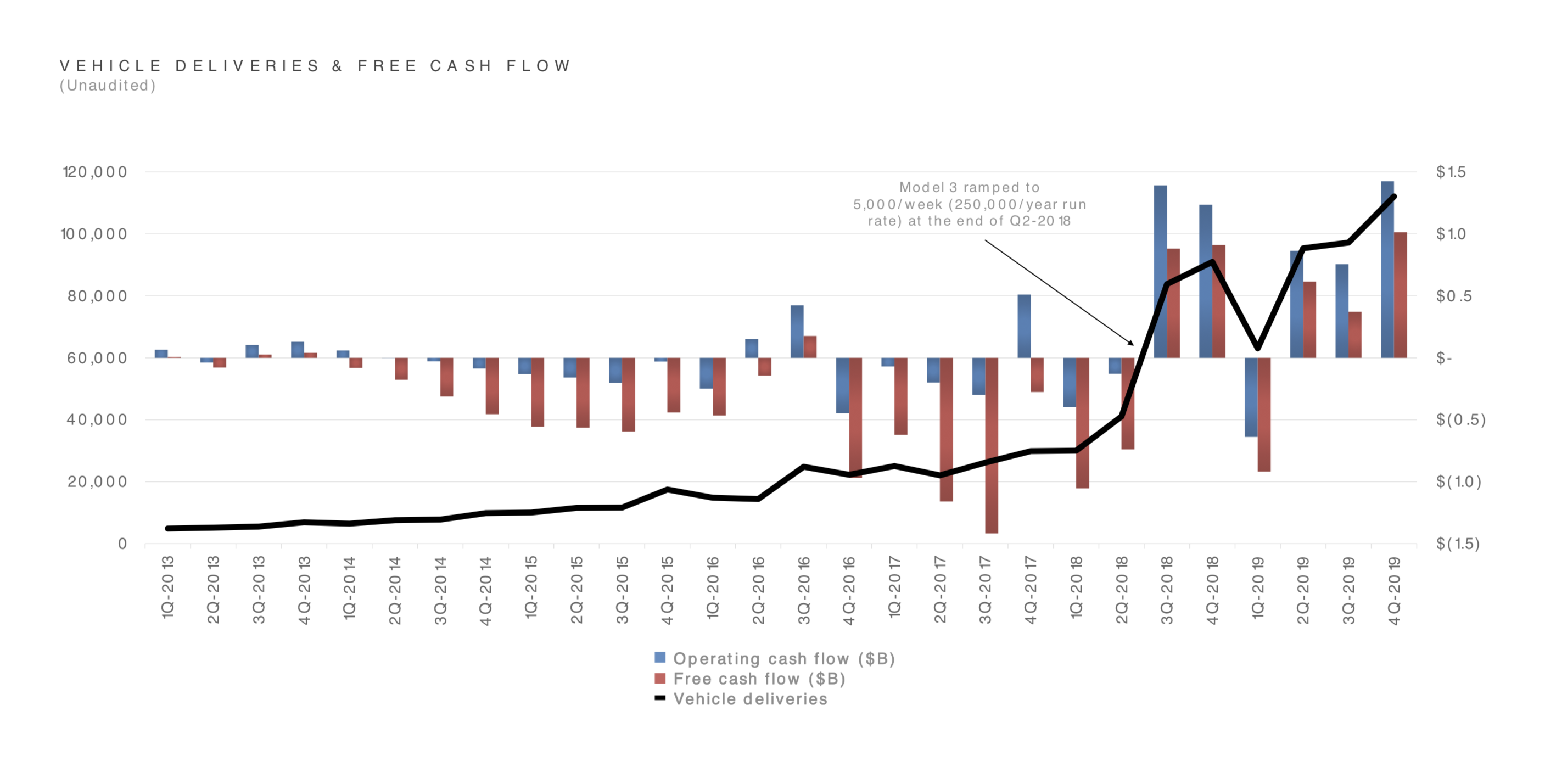 Producing 10,000 vehicles per week would allow Tesla to achieve a total production capacity of 480,000 Model Ys per year through the Gigafactory 4. This will allow the company to build up inventory levels, and allow the European plant to match its American counterpart in terms of installed capacity. Tesla's Fremont-based manufacturing facility is capable of pushing out 490,000 vehicles per year, with the bulk of this capacity (400,000) catering to Model 3 and Model Y.

Taking a look at the numbers shared by the automaker in its Q4 2019 investor update, we find out that Tesla earned $5,434 in free cash flows per vehicle delivered. This simple figure, derived through dividing the sum of its free cash flows in 2019 with the sum of vehicle deliveries during the same time period lets us make some back-of-the-envelope estimates of what to expect from the company at the end of this year.

Tesla's stated production goals for 2020 expect a 2x increase in capacity based on today's estimate. This stems from: 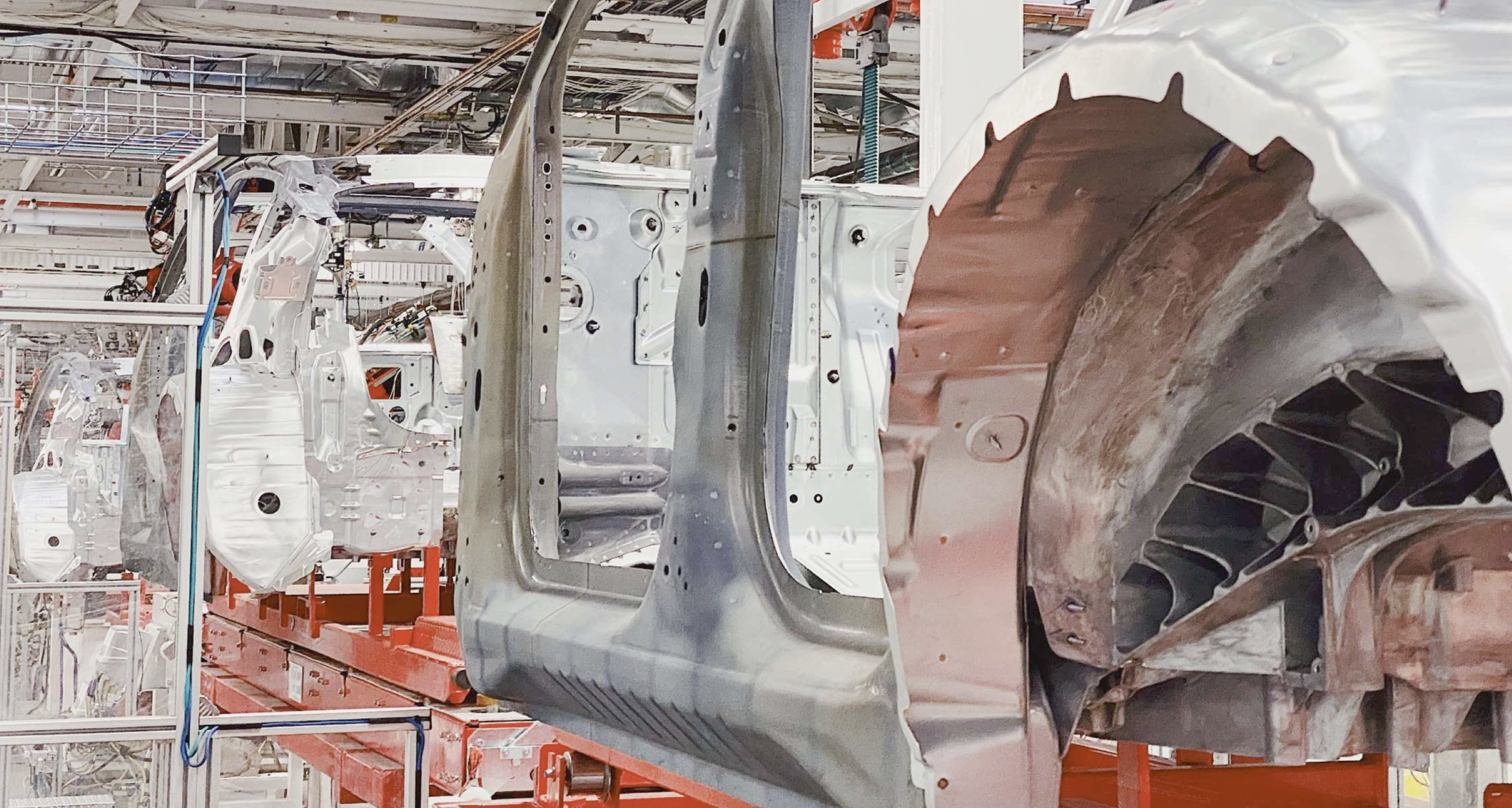 Deliveries from the Berlin plant will commence in 2021, so by the end of this year, Tesla should be expected to be capable of delivering at most 890,000 vehicles. This estimate lets us device three scenarios for the automaker's financial performance in the calendar and fiscal year 2020:

The company brought in roughly $2 billion of positive and $1 billion of net free cash flows in the fiscal year 2019 - a fact that demonstrates growth for Tesla this year regardless of the three outcomes stated above. Based on these rudimentary estimates, at worst, Tesla's free cash flows will grow by 20% and best they'll grow by 80% through the course of this year.

Additionally, by assuming that by the end of next year Tesla's production capacity will stand at 1.37 million and that it will maintain a 40% vehicle delivery growth over Scenario 3, free cash flows to the automaker stand at $3.9 billion at the end of 2021, marking for 40% growth over 2020 and 95% growth over 2019.

All-in-all, given that market demand for Tesla vehicles grows healthily or sustains current momentum, the company's future looks better than it did in the past. Details for Tesla's production capacity should become clearer over the course of this year as the company puts its plans in motion.