Tesla Continues to Cut Staff to Lower Costs for Model 3 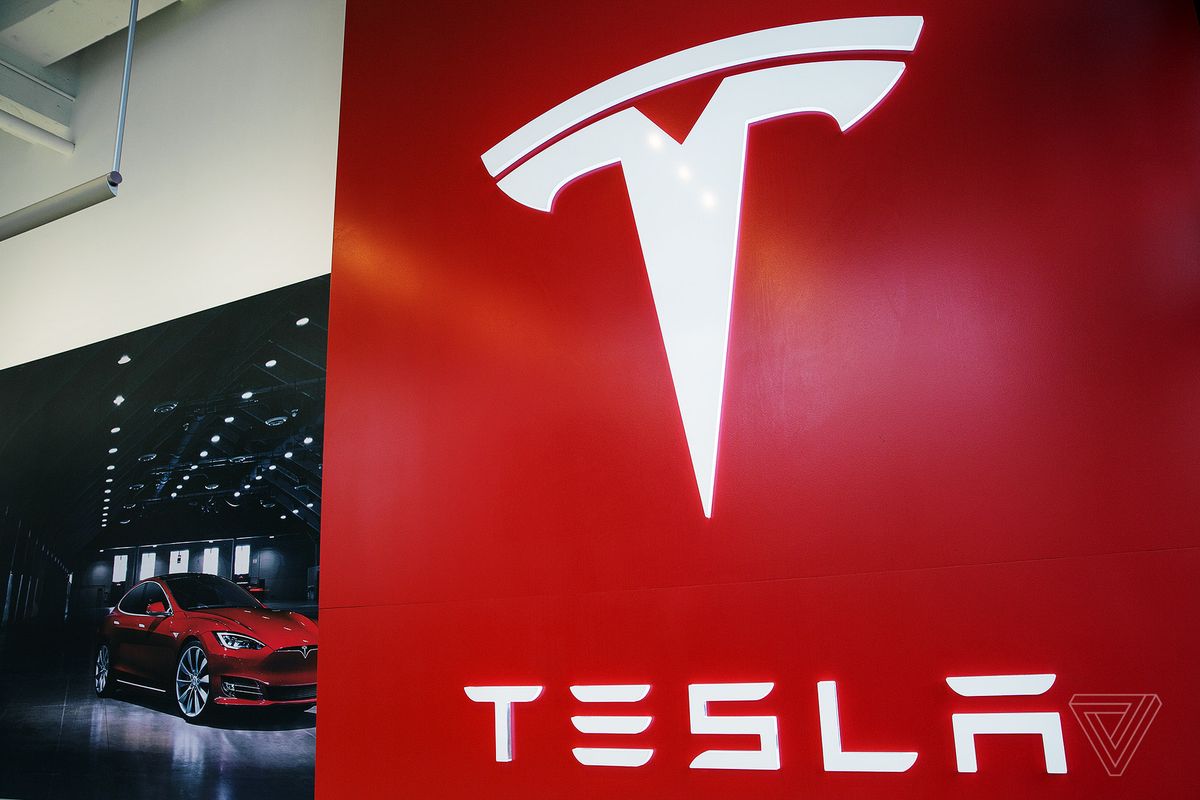 On February 28th with the announcement of the availability of the fabled $35,000 Model 3 being available, Tesla announced the shift towards online-only sales and more lenient return policy to compensate:

You can now buy a Tesla in North America via your phone in about 1 minute, and that capability will soon be extended worldwide. We are also making it much easier to try out and return a Tesla, so that a test drive prior to purchase isn’t needed. You can now return a car within 7 days or 1,000 miles for a full refund.

When Tesla made the initial announcement, they claimed to cut 6% of the total cost of the vehicle with the move; this was already well below the industry average. For patrons concerned with servicing a Tesla, it will mostly be done by Tesla or certified technicians through a mobile system where they can arrive at the owner’s location and service the same day, with the intentions of decreasing this time to possibly a the same-hour in some geographic areas. When Tesla made the announcement they did not offer a timeline for when the cuts to staff and push towards more mobile service would happen, it appears they waited until just after Q1 2019 to do so.

Bloomberg reports that the first round of cuts was to “inside sales” which were tasked with reaching out to potential customers and offering them a test drive. With exceptional customer satisfaction according to Consumer Reports owner survey, the expectation was customers after trying the car would purchase it. Demand has risen for Model 3 cars since the release of the $35,000 Standard Model 3, pushing delivery times from 2-4 weeks to 6-8 weeks, it confirms that Tesla needs to focus on keeping down production costs rather than focusing on traditional distribution.

It appears Tesla has solved their domestic “delivery logistics hell” for now, but internationally it appears to be a different story. Tesla adjusted their Q1 guidance as their international deliveries were lower than expected “Due to a massive increase in deliveries in Europe and China, which at times exceeded 5x that of prior peak delivery levels, and many challenges encountered for the first time, we had only delivered half of the entire quarter’s numbers by March 21, ten days before end of quarter.” During the quarter production outpaced deliveries, but this is not typical for the company, with approximately 10,000 vehicles in transit to customers at the end of the quarter. The international expansion was necessary for the Model 3, but a delicate balance between domestic and international orders needs to be achieved if the company is looking to maximize revenue in these early stages of production for the vehicle. Tesla estimates deliveries of between 360,000 and 400,000 vehicles in 2019.

Tesla vehicles still carry a premium price, which leaves them particularly susceptible to economic impacts. Indicators are showing a slight global slowdown in 2019, and analysts warning of a possible recession in 2019 or 2020 Tesla’s ability to scale up or down will be paramount to their business, and having fewer sales staff may be a step in that direction. We will have a better look at their finances with their earnings call estimated for May 1st 2019.