According to a recent filing by Tesla (NASDAQ:TSLA) well-known billionaire Larry Ellison owns a stake in Tesla worth about $1 billion dollars. At current market prices, Ellison's stake is likely somewhere near 3 million shares of the EV automaker.

If you are a regular of Wccftech's Finance column, you'll remember back in October Elon Musk settled with the U.S. SEC in regards to his fraud case stemming from a wild round of tweets the CEO sent out musing on the possibility of taking Tesla private at $420 a share.

Then, despite blasting the SEC again via Twitter only a few days prior, it was announced on the first day of October last year that Musk would stay on as CEO - only this time with two additional independent directors sitting on his board; an attempt to wrangle in the eccentric CEO as envisioned by officials at the SEC. 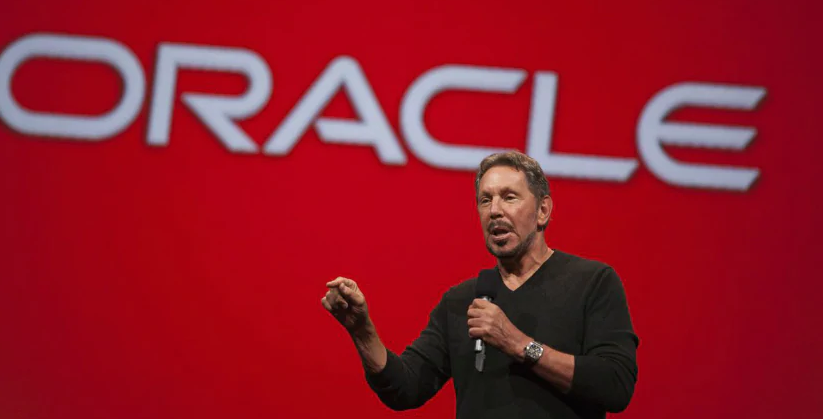 Only weeks later we were informed that Larry Ellison, another eccentric self-made billionaire, would be one of the directors appointed to Tesla's board. Ellison is the world's sixth richest man according to Forbes and was often cited as a major investor in Tesla. Kathleen Wilson-Thompson, head of Walgreen's HR will fill out the second seat.

Ellison made his wealth by founding the world's most popular database software, Oracle (NASDAQ:TSLA) in the late 70s.

Ellison is worth just shy of $60 billion and according to Tesla's filing his personal investment now stands at a billion dollars. He told reporters back in October this was his second largest investment, but didn't go into details in terms of how much that position was worth.

Investors have taken the news largely positive as Ellison is a major mover in the world of technology and his large stake in Tesla could be seen as a vote in confidence in not only Tesla but also in his personal friend, Elon Musk. TSLA shares largely withered the major tech sell-off during last quarter and was actually up last year about seven percent.

Tesla closed today $335 per share and while there was a small spike after the news broke, shares traded to just about even on the day.