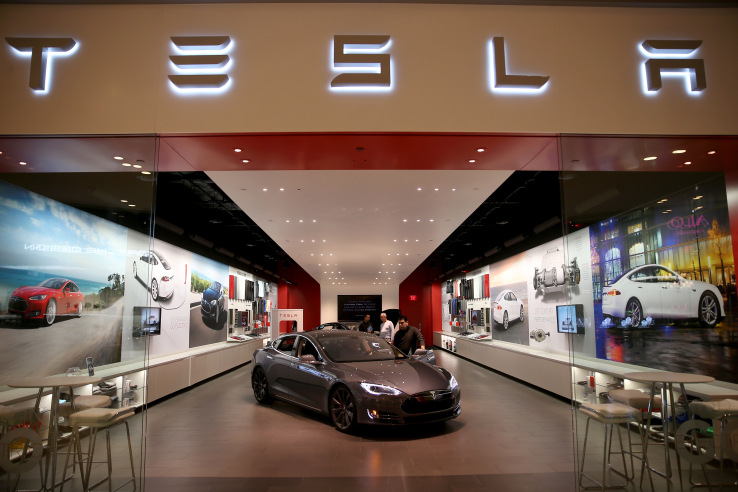 Tesla has been very keen on the whole self-driving plan that it has had for some time and 2017 is going to be the year in which Tesla is probably going to make it big in the autonomous vehicles business. CEO Elon Musk took a step forward in the direction of his plans to get self-driving Tesla cars on the road. He rolled out a much awaited Autopilot update for owners of newer vehicles.

The much awaited update is finally here, but there’s a catch

The update is focused for newer Teslas because unlike the older versions, vehicles built after October (known as hardware 2, “HW2”) were initially launched without the whole set of Autopilot features. These are the same features that provided semi-autonomous features to the older versions of Teslas. The reason for not having these features is that the newer versions are being shipped with new software and hardware, which in the long run will be updated to full autonomous instead of the semi-autonomous ones that the previous versions will have.

The latest update by Tesla will not make these new vehicles fully autonomous just now because in the short run the newer vehicles will get Autopilot features similar to older versions, but they will get fully self-driving in the long run. However, the new update released on New Year’s Eve is not for all new car owners, as initially 1,000 cars will be getting the update according to Tesla and the rest of the owners will have to wait for another update that is due within a week’s time. But, there’s a catch, as the update is only live on an initial 1,000 cars. Most owners will need to wait for a wider rollout that Musk said is due within a week.

HW2 Autopilot software uploading to 1000 cars this eve. Will then hold to verify no field issues and upload to rest of fleet next week.

Musk didn’t really go into the details of the update but according to Electrek the update had Forward Collision Warning and Auto-steer along with other features. Tesla believes that they will be able to test the full self-driving capability of their cars by the end of 2017. Regulators might be looking to limit the plans of the company though, because an owner died last year whilst using the Autopilot feature. After the tragic incident Tesla cut off its self-driving tech partner Mobileye and started developing its own imaging system to be used in its cars.

While there have been challenges for Tesla last year, there have also been positives for the company. A recent video of a Tesla owner who avoided a major pile-up due to his Forward Collision Warning System went viral and another video showed another Tesla vehicle using instant acceleration to escape what could’ve been a fatal crash.

Do let us know what you think about Tesla’s Autopilot system and whether it should be allowed or not. We will keep you updated on any more news as it surfaces and the updates as they come next week.