The Tesla Autopilot feature has definitely achieved a high level of notoriety, and if not for the implementation of the software, one driver might not have lived to tell the tale of how his Model S’s autopilot feature was able to save both the vehicle and the passenger from a terrible collision. 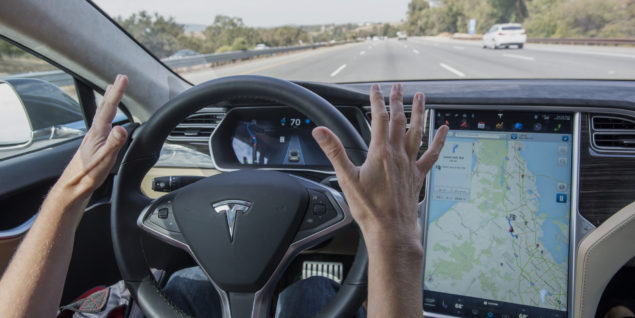 Model S driver Joshua Brown managed to live the tale after his car automatically moved out of the way of a truck that nearly collided with the car. Brown managed to post a YouTube video of the incident and according to Mashable, described the following.

“I was driving down the interstate and you can see the boom lift truck in question on the left side of the screen on a joining interstate road. Once the roads merged, the truck tried to get to the exit ramp on the right and never saw my Tesla. I actually wasn't watching that direction and Tessy (the name of my car) was on duty with autopilot engaged. I became aware of the danger when Tessy alerted me with the immediately take over warning chime and the car swerving to the right to avoid the side collision.” 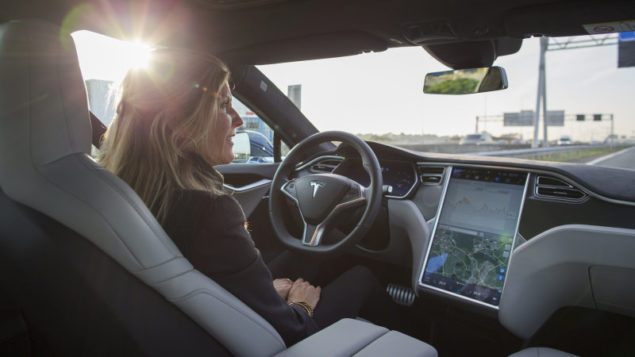 Elon Musk managed to watch the video, and also uploaded it to Twitter, obviously being proud of what his company has managed to achieve. Musk hopes to bring the same level of sophistication to Model 3, which has been a hot favorite for consumers since it just costs $35,000, and already has over 400,000 pre-orders registered. The base model can travel from 0-60mph in just 6 seconds and the car will be able to deliver a minimum of 215 miles of range on a single charge.

All Model 3 cars will include support for Tesla’s high-speed Supercharging network, and by the end of 2017 when deliveries start commencing, Tesla states that it will have a total of 7,200 Superchargers, double the number available today.