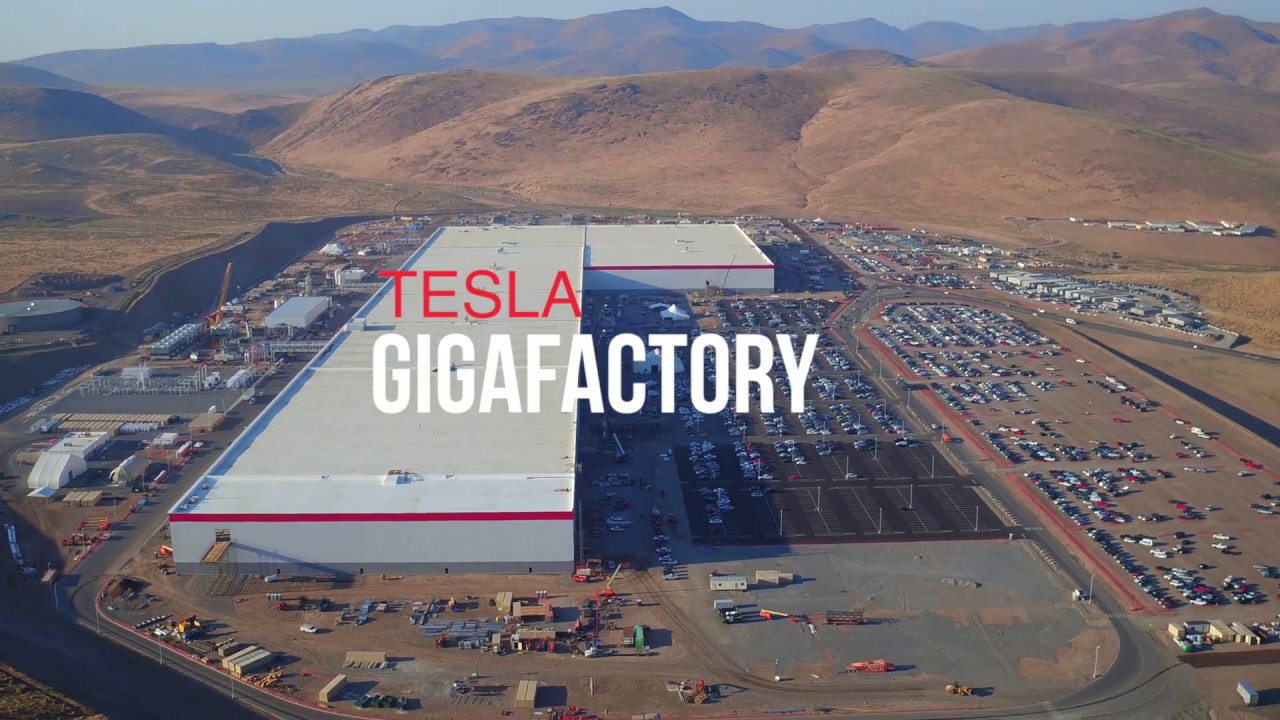 Tesla and its partner Panasonic are scrapping plans to upgrade the capacity of Tesla's massive Nevada Gigafactory according to a report out of Japan that surfaced this morning.

Panasonic is responsible for the high tech battery chemistry inside of the Gigafactory, and once the batteries are completed they are handed to Tesla (NASDAQ:TSLA) to assemble and package them. The Osaka-based company, which is the world's leading supplier of EV battery packs, has been planning a ~$1.4B upgrade of the huge factory which would boost available production capacity by an estimated 50 percent by 2020. The two companies have spent an estimated $4.5B thus far on the factory.

Once the Nikkei report surfaced, shares of Tesla dropped nearly three percent because of what the report implies: EV demand may not be growing as quickly as expected and in that case, costly upgrades to produce more batteries wouldn't be needed.

The upgrade has been deemed too costly for the benefit it would provide, and many fear that lagging demand for Tesla's Model 3, which enjoyed a huge backlog of preorders throughout 2017 and 2018, may be coming back down to earth. We wrote about this topic last month and there is some fairly solid data out there that suggest Tesla's sales may have plummeted 30 to 50 percent from Q4 2018 to Q1 2019.

Another interesting line in the report is that Panasonic is also scaling down its planned investment into the upcoming Shanghai plant that Tesla is currently constructing. Instead of any capital investment, Panasonic will offer "technical support and a small number of batteries", which doesn't exactly sound confidence-inspiring. One would assume that any automaker buying Panasonic batteries would receive the same level of support.

Hours after the report both companies responded and the theme of each company's message is similar: the current Gigafactory size can be optimized to increase production without the need for major capital projects.

After the Nikkei story broke, a Tesla spokesperson commented to Bloomberg that, “However, we think there is far more output to be gained from improving existing production equipment than was previously estimated... Both Tesla and Panasonic continue to invest substantial funds into Gigafactory."

Panasonic's own PR department later added, "Panasonic established a battery production capacity of 35 GWh in Tesla’s Gigafactory 1 by the end of March 2019 in line with growing demand,” Japan-based Panasonic said in an email. Watching the demand situation, Panasonic will study additional investments over 35 GWh in collaboration with Tesla.”

Panasonic likely wants to gauge long term demand for Tesla's highest volume vehicle, the Model 3 now that the list of pre-orders has been fulfilled, which makes sense given the Gigafactory is able to supply 500,000 battery packs per year and Tesla sold 245,000 vehicles in total in 2018. Tesla has stated that 2019's goal is to produce 360,000 electric vehicles.

Its indeed worrying if Panasonic knows something the rest of us doesn't. Only Tesla would have better insight into demand planning than the maker of its battery packs, which are said to cost upwards of 40 percent of the cost of the vehicle. If Panasonic doesn't think a long upgrade cycle for its primary battery manufacturing plant in the U.S. is worth the investment, it probably has a good reason for this. Tesla saw a lot of positive momentum through the latter parts of 2018, that saw the company turn a profit and improve it cash flows. Hopefully, for Tesla's sake, Panasonic is simply taking an approach that exposes the company to less risk given broader global recession fears and not tanking Tesla battery orders.

We'd like to exercise due diligence here and comment that Nikkei cites zero sources for the Gigafactory news and so we will only get a real idea of Tesla's sales numbers once the automaker reports its first-quarter financial earnings either late this month or in the early part of May. Of course, we will have same-day coverage of Tesla's 1Q 2019 results right here!