Tennis World Tour To Release on May 22nd for PC, PlayStation 4, Xbox One and Nintendo Switch 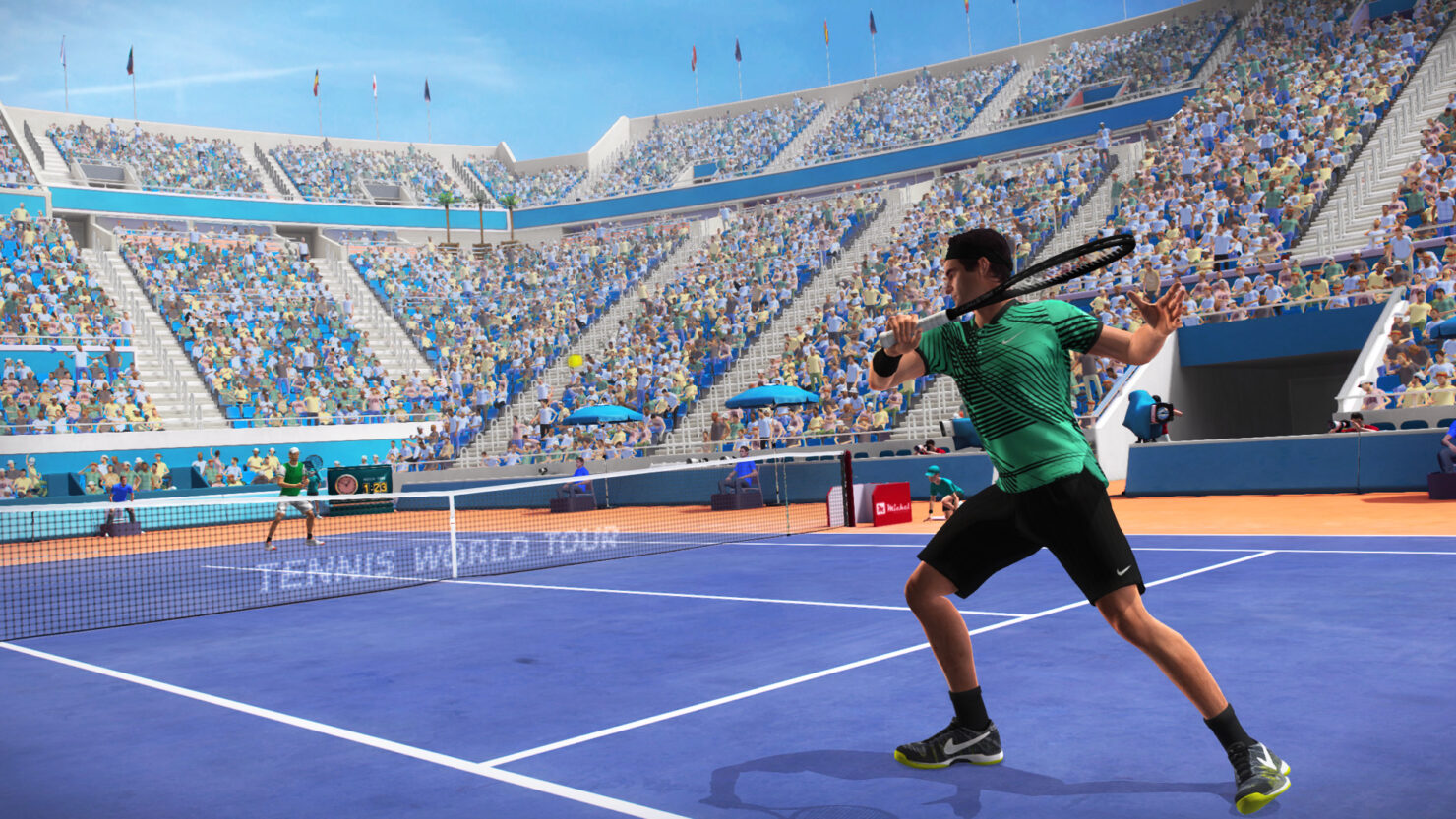 Tennis World Tour, the sports game developed by Breakpoint and published by Bigben Interactive/Maximum Games (depending on the territory), has been confirmed to be launching on May 22nd. It'll be available on Nintendo Switch in addition to the previously announced PC, PlayStation 4 and Xbox One platforms.

With realistic technical play developed in part with talent behind the Top Spin series, positioning and shot power are as important in Tennis World Tour as they are on a real court. Players can lead their own custom characters to No. 1 world ranking status through the game’s career mode, choosing when to train, which sponsorships to pursue and stats to prioritize as they accumulate experience and resources.

Each of the principal countries will have its own packshot, with local stars around Roger Federer. 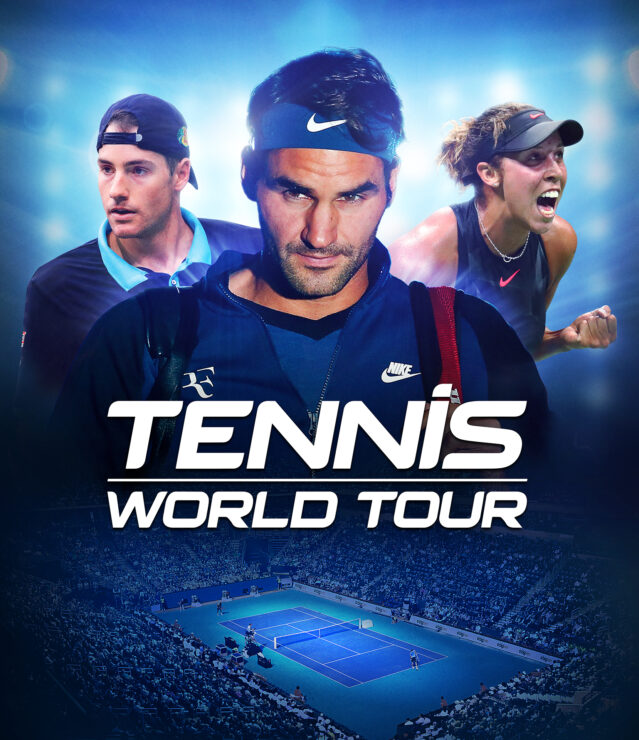