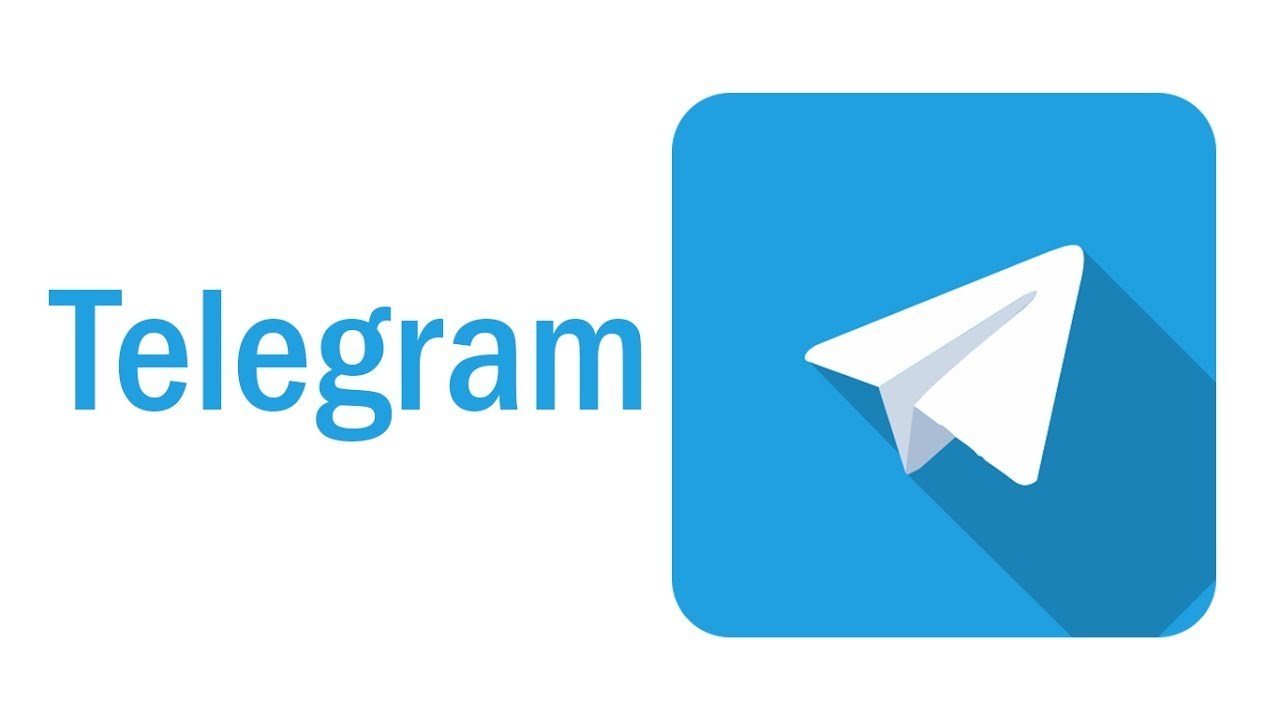 There is no shortage of good messaging apps on both Android and iOS, if you are not someone who wants to use WhatsApp for one reason or another, you can use Telegram, which is just as good and is continuously improving, as well. At the time of writing, Telegram is one of the better messaging apps available in the market, and with the new update, the app has only become better in almost every aspect.

Telegram is Getting Support for Android 11's Chat Bubbles as Well as End-to-End Encrypted Video Calls, Making it an Even Better Messaging App Than Before

Telegram is now confirmed to have video calling that is available in alpha to all users on Android as well as on iOS. The video calling feature can be accessed through the user's contact page, and the best part is that every call is end-to-end encrypted, as well. Telegram has added an interesting feature to give the user the satisfaction that the encryption is secure, and that is by using a string of four random emojis on each caller's phone, and they match, the call is secure.

At the time of writing, the video calling feature is not completely finished, since it works on only mobile apps and only supports a two-person calling. However, group calling feature would be added soon. This is what Telegram had to say on their blog.

All video calls are protected with end-to-end encryption. To confirm your connection, compare the four emoji shown on-screen for you and your chat partner – if they match, your call is 100% secured by time-tested encryption also used in Telegram’s Secret Chats and Voice Calls.

Video calls will receive more features and improvements in future versions, as we work toward launching group video calls in the coming months. But for this midyear milestone, you can now enjoy a little one-on-one time with those closest to you, whether they’re in the other room or on another continent.

Additionally, Telegram is also bringing support for chat bubbles on Android 11. This new feature is going to bring the chat heads that were made famous by Facebook Messenger.