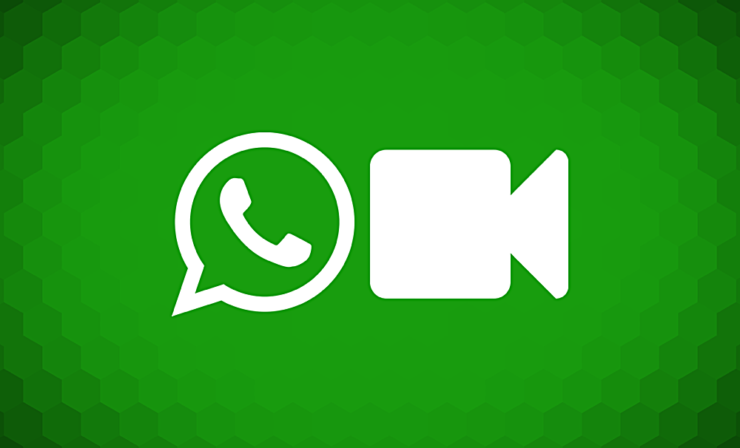 Living in the hype for a long time, WhatsApp has finally launched video calling today. The platform has been a medium of chatting, sharing photos, files and more. However, the only thing missing was the ability to make video calls. Today, this is about to change as well. Let's delve in to see some more details on WhatsApp video calling.

WhatsApp has over one billion active users worldwide and this gives the platform an upper hand compared to other video calling apps. Previously, there were a series of reports that suggested that the feature was available in beta versions of the app on Windows Phone as well as on Android.

As or what it's like, the result of the video chatting experience is similar to what you will find in FaceTime, Facebook Messenger, Google Duo and Skype. When the feature is activated in WhatsApp, all you have to do is open a chat and select the phone icon. This is the same procedure as you would do when making voice calls. Now, tapping on the phone icon gives you access to making video calls as well.

Over strong Wi-Fi signals, the video and sound quality is pretty good. However, it all depends on what your connection speed is over Wi-Fi or cellular data. Even though WhatsApp video calling took years to come compared to competition, we do admire the work put into it. Everything runs smooth and clear, so we're glad that it's here.

Facebook Messenger users have been enjoying video calls for the past year and a half. While many IM apps still don't have the feature. WhatApp allows you to connect with your friends and family around the globe. The Facebook-owned company has been adding minor to major features since the acquisition. We're sure that in the near future, the company will enhance or add more to this aspect of the app. For more details, check out the video below.

WhatsApp is a go-to hub for all communications, it features chatting, voice and ow video. WhatsApp video calling is rolling out today to users around the globe. If you haven't received the update just check it, wait for it to hit your region of residence. We'll let you guys know if there're more update on it, so do stay tuned for that.