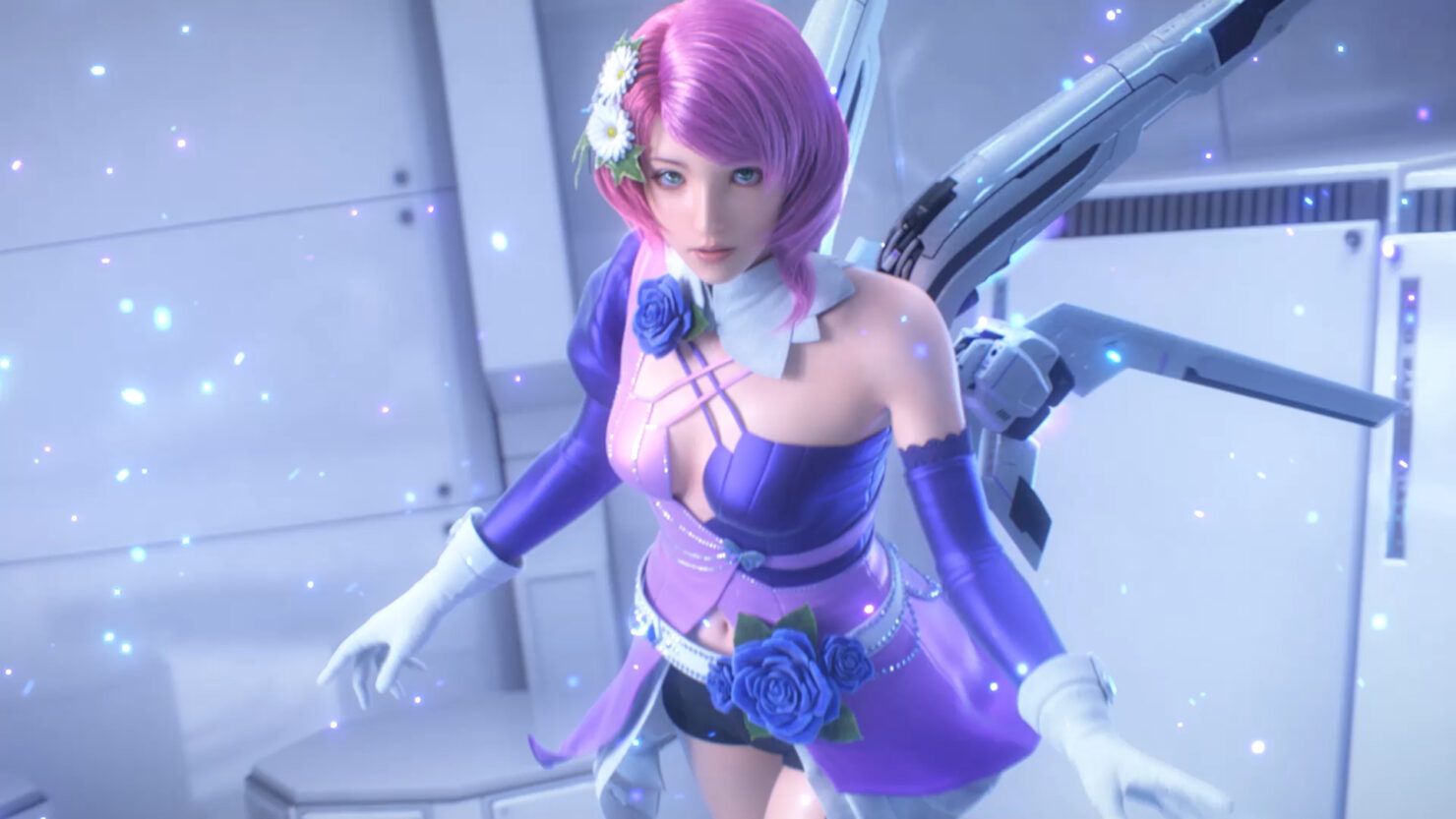 Being a fighting game, the true core of the Tekken 7 experience is its multiplayer mode, but those who wish to enjoy the game in different ways will be able to do so thanks to a variety of play modes that will be available at launch.

Earlier today, Bandai Namco released a brand new Tekken 7 trailer which focuses on the game's play modes such as the story mode, online mode, character customization mode and others.

Earlier this month, more Tekken 7 gameplay footage emerged online, showcasing an intense match between two classic fighters, Jin Kazama and Lin Xiaoyu. These characters are only two of the many returning characters that will be available at launch.

Tekken 7 launches on PC, PlayStation 4 and Xbox One on June 2nd.