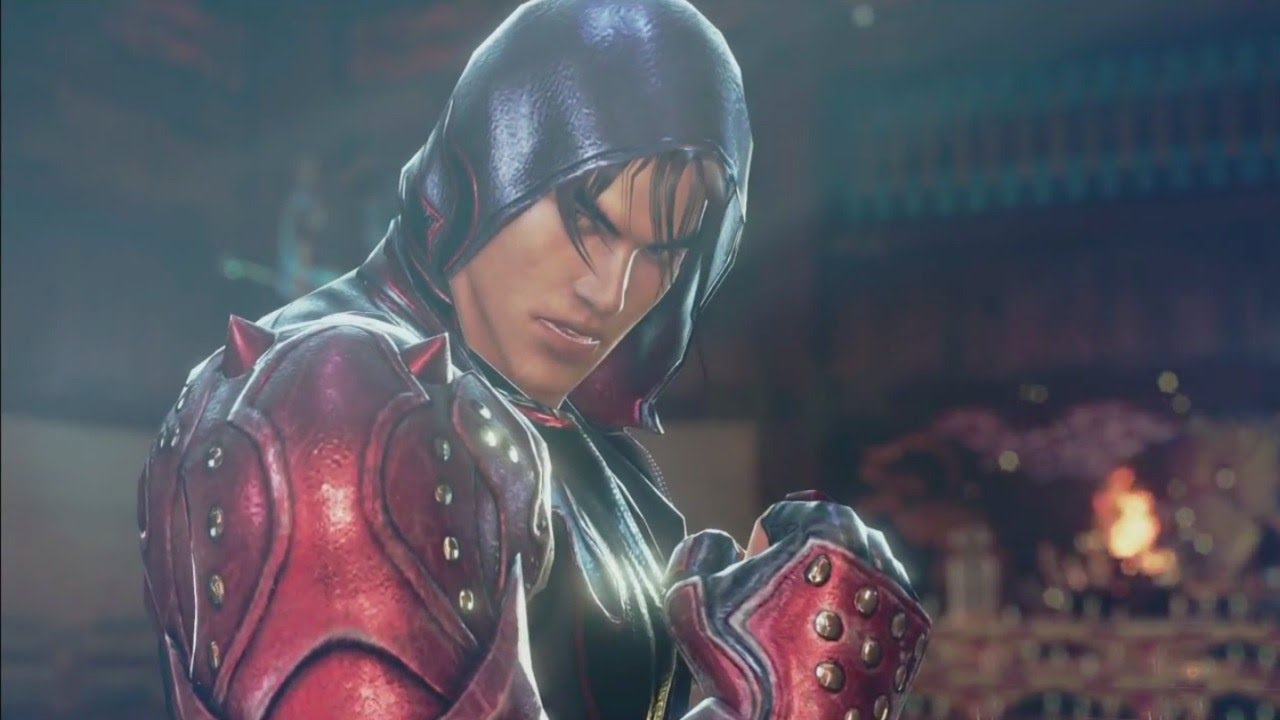 Tekken 7, the latest entry in the fighting game series developed by Bandai Namco, is now very close to release, and the Japanese publisher has been showing more of the game lately. Today, some new gameplay footage has been shared online, showcasing an intense match featuring two classic characters.

The new Tekken 7 gameplay video, which can be watched right below, shows a match between Jin Kazama and Lin Xiaoyu.

Tekken 7 is out June 2nd on PS4, XB1 & PC. Watch Jin and Xiaoyu battle it out, and learn more about them by following Tekken on Facebook and Twitter.

Last month, Bandai Namco shared some additional details regarding content coming to Tekken 7 after launch. Among the DLC coming to the game will be two guest characters from other video game franchises.

Tekken 7 launches on PC, PlayStation 4 and Xbox One on June 2. We will keep you updated on the game as soon as more comes in on it, so stay tuned for all the latest news.