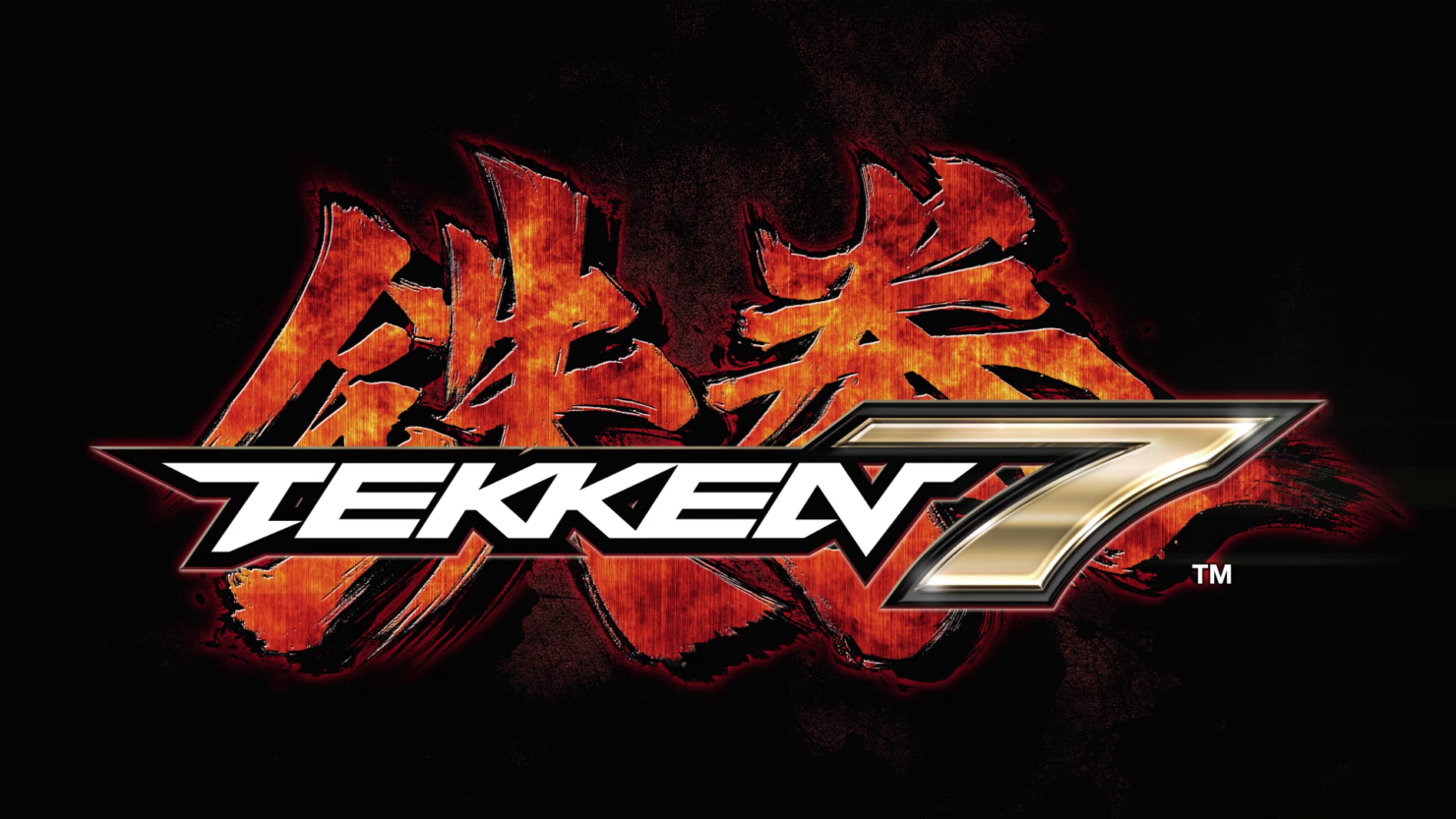 Tekken 7 will continue to be supported in 2020 and beyond with new characters, features, and improvements, publisher Bandai Namco confirmed.

With a new trailer, the Japanese publisher confirmed that Tekken 7 Season 4 will begin this Fall with the release of a new Season Pass including plenty of new content. Alongside new characters, the game will also get obligatory balance tweaks, new moves for all current characters, and better online play, which the game is in dire need of.

Tekken players will overcome any obstacle to rise to new levels of strength. So raise your fist because Season 4 for Tekken 7 is on its way! With online play enhancements, a new Tekken prowess feature, and new moves for all characters.

Tekken 7 released three years ago on PC, PlayStation 4, and Xbox One. The game is possibly the best entry in the series ever made so far, with excellent combat mechanics and a varied roster that also includes guest characters like Akuma from Street Fighter, Geese Howard from Fatal Fury and The King of Fighters, Noctis from Final Fantasy XV, and Negan from The Walking Dead.

Tekken 7 is now available on PC, PlayStation 4, and Xbox One worldwide. Season Pass 4 will be released sometime this Fall on all formats worldwide.