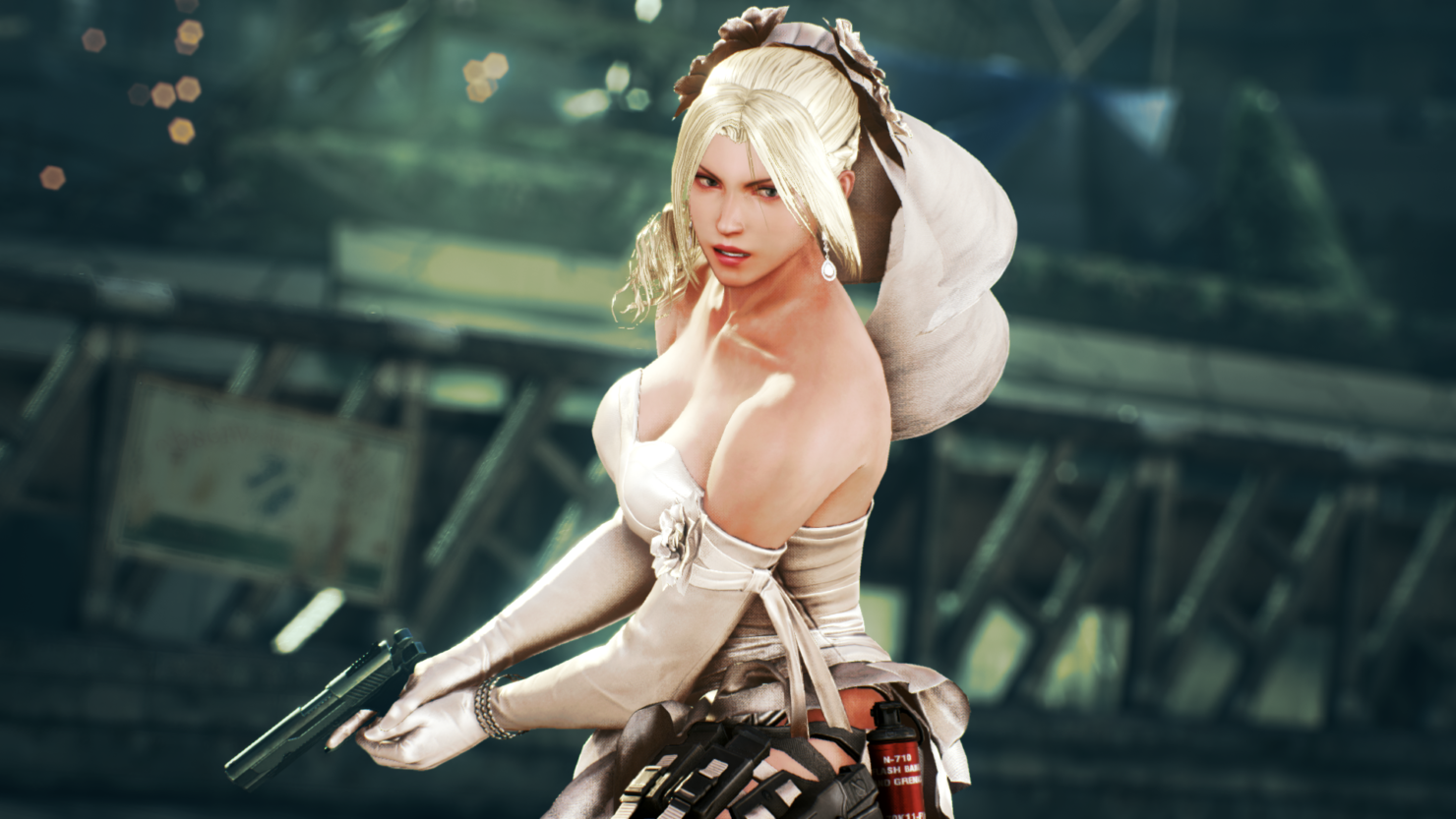 Fighting games aren't the most accessible games around, as players are required to spend hours upon hours to be able to learn just a single character and be able to compete with other players in online modes. This fact alone makes it difficult for even established franchises to bring in new players, but the Tekken 7 producer Katsuhiro Harada feels like there are ways to attract new audiences to fighting game without neccesarily having to make them any less complex.

Katsuhiro Harada shared his view on how fighting games  can attract new audiences in a new interview with Siliconera, stressing how this type of game manages to get new people in when they manage to showcase technology improvements, like Tekken 3 did years ago for the original PlayStation. When this is not possible, it's storylines and unique characters that attract a whole different audience, like  the recently Pokken Tournament did. The Pokemon fighting game managed to sell quite well, and even move more Wii U consoles in Japan.

Pokkén Tournament is interesting since it may have brought players who never thought of playing a fighting game into the genre.

KH: Pokkén Tournament was designed to be a new kind of Pokémon game for Pokémon fans. That group came to Pokkén rather than a general audience. Many times people say there are more fans or less fans in the fighting game genre, but there is always a core group of fans that come along. From the PS1 era where Tekken 3 sold many, many copies it wasn’t that the fan base that increased then, it was that technology increased to showcase polygon models. Fighting games were just one way to showcase that. People were attracted to the latest technology and we saw a huge influx into genre. When that isn’t the latest trend the number of players dissipates. That occurs and reoccurs. Rather than trying to change the mechanics or fundamentals to bring new players in, I feel it is better to focus on unique characters and storylines.

Katsuhiro Harada also revealed how some of Pokken Tournament's features, such as effects which indicate when a player is guarding or ducking, have influenced Tekken 7, making it more accessible.

You also made a very different fighting game recently, Pokkén Tournament. What did you learn from making that game?

KH: The development of Pokkén Tournament and Tekken 7 was pretty much simultaneous. One thing that was interesting in Pokkén Tournament is we noticed many players would guard and it was hard to tell if they were guarding or not. There was an effect added to show when a player was continuously guarding common to all characters. If there was something we could do for Tekken visually to show what kind of situation was going on, whether they were ducking or in crouching guard maybe it might make the game easier to understand.

Tekken 7 launches on PC, PlayStation 4 and Xbox One next year in all regions.