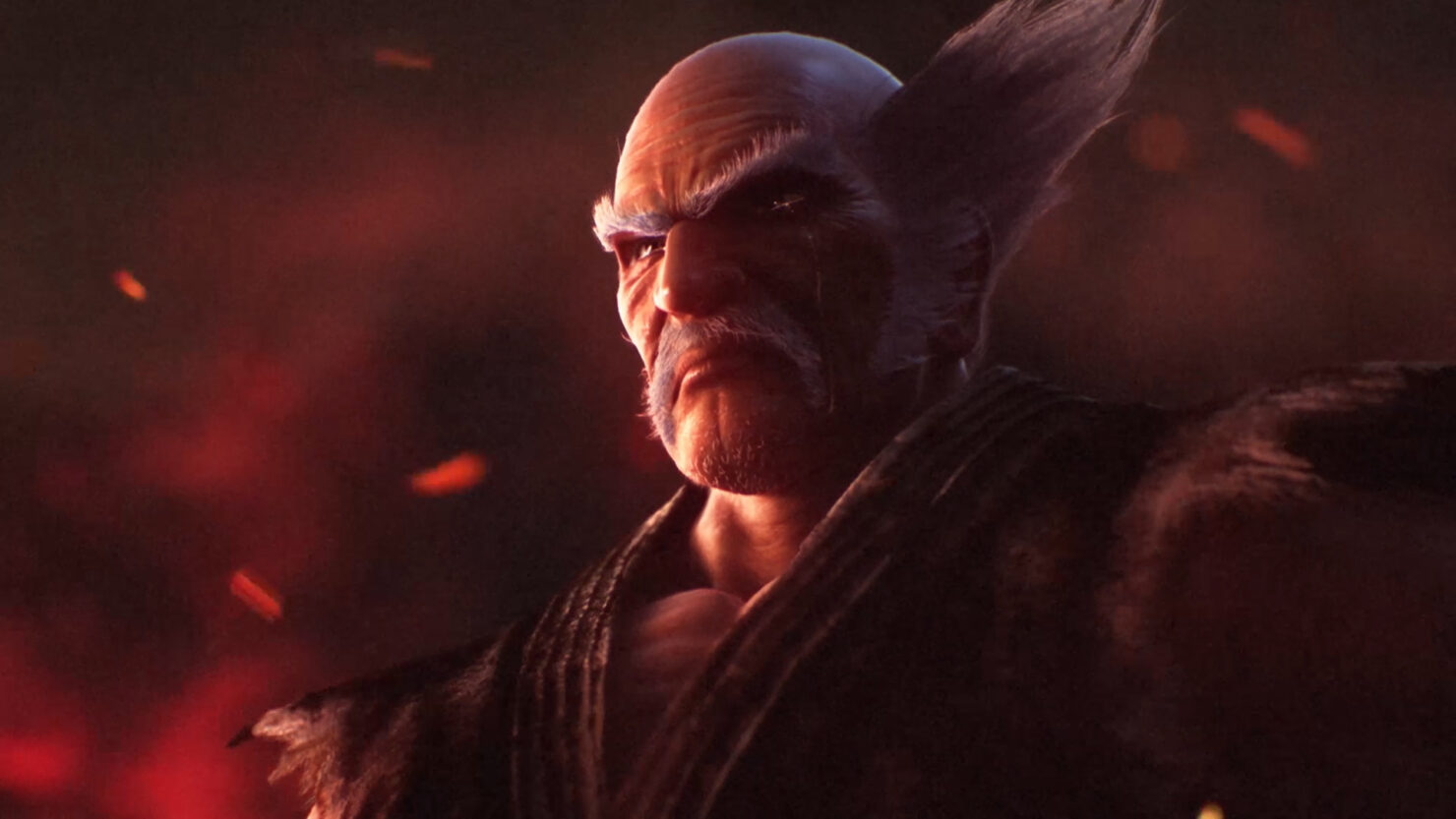 Tekken 7 is around 2 months away from releasing on PC and consoles, and Bandai Namco has been sharing more details on their highly anticipated fighting game more frequently than ever. Today, the Japanese publisher released a brand new trailer which focuses on some of the series' most popular characters.

The new Tekken 7 trailer, which is the first entry in a series of character-focused trailers, showcases classic fighters such as Marshall Law, Bryan Fury, Devil Jin, Paul and Hwoarang. You can check out the trailer below.

Last week, Bandai Namco shared some additional details on the Tekken 7 Season Pass, which will include plenty of additional content such as a new game mode, new costumes and more. Two guest characters from other game franchises will join the already extensive roster this Winter and next Spring.

Tekken 7 launches on PC, PlayStation 4 and Xbox One on June 2. We will keep you updated on the game as soon as more comes in on it, so stay tuned for all the latest news.