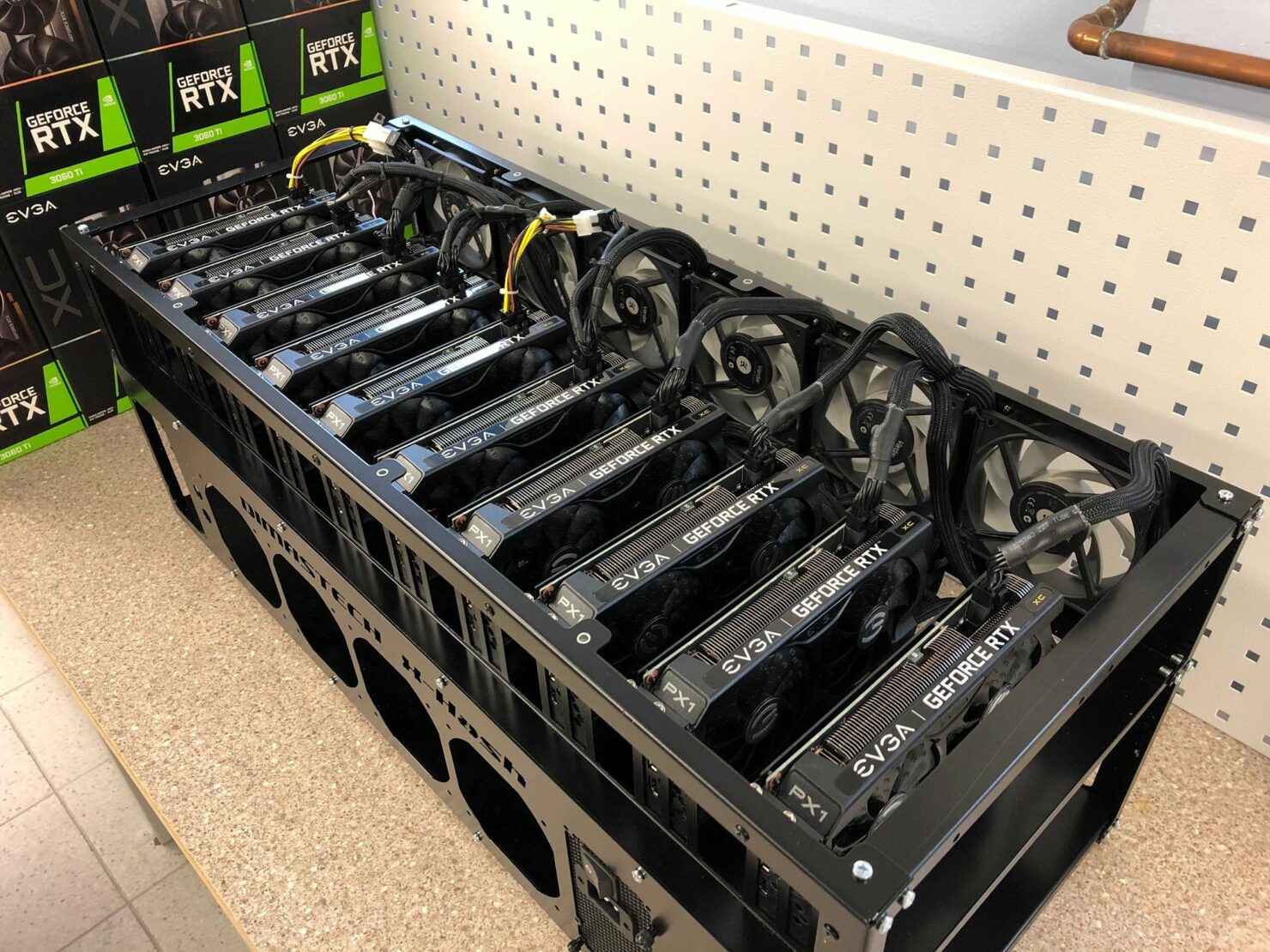 Everyone already knows that crypto miners are causing a shortage of the newest graphics cards on top of the preexisting shortages, but now large scale mining farms are causing power outages. In Iran, authorities investigated the cause of power outages and found out the root cause was GPU mining farms taking huge amounts of power.

These aren't just some average mining farms run by a miner, these are full industrial level operations that have moved from China to Iran. In Iran, power is produced at a cost of 1.8 cents per kilowatt-hour and sold at over 10 times that to the public, but the miners are able to get it for 2.2 cents per kilowatt-hour. Not even China can match those prices, so miners have moved their operations to Tehran because it's the most cost-effective. 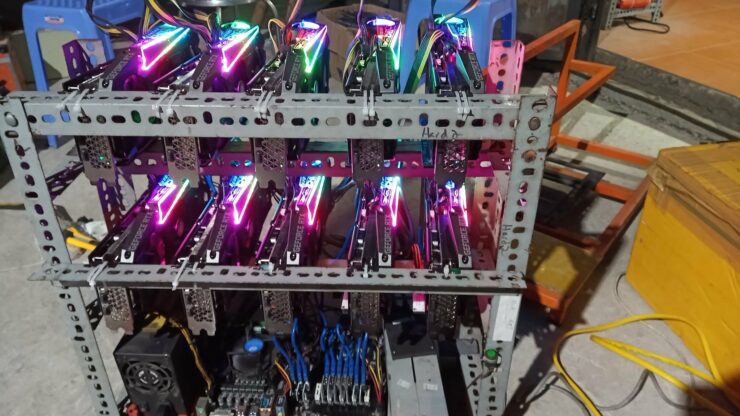 After investigations, Iranian authorities concluded that there are 14 huge crypto mining operations in Iran that consumed 300 megawatts, but at full capacity could consume up to 450 megawatts. For reference, that much power can provide for a city with a population of 100,000 people. All of this makes Iran the 6th most popular destination for crypto mining in the world. 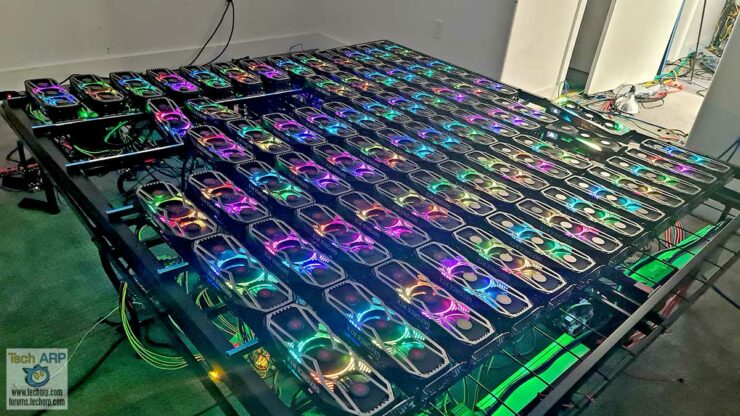 The cards used in the mining farms aren't specially built mining cards; they are normal consumer cards. Many have been suspicious of Nvidia and its partners selling cards directly to miners, and Nvidia hasn't said anything about so we assume they aren't opposed to it. Now, laptops are even being bought up to harness their GPU in mining operations. At this point, anything with a modern GPU in it, miners will try to get their hands on it.

It's an unfortunate time for people trying to build a PC because getting your hands on a GPU is nearly impossible because of the original shortage that is now worse with a boom in crypto mining as well as tariffs raising prices. Not only do you have to compete with scalpers, but you also have to compete with miners to get the newest graphics cards, and hope Nvidia and its partners don't directly sell them to miners.