Teenagers End Up Discovering Exoplanet Candidates While Getting Work Experience 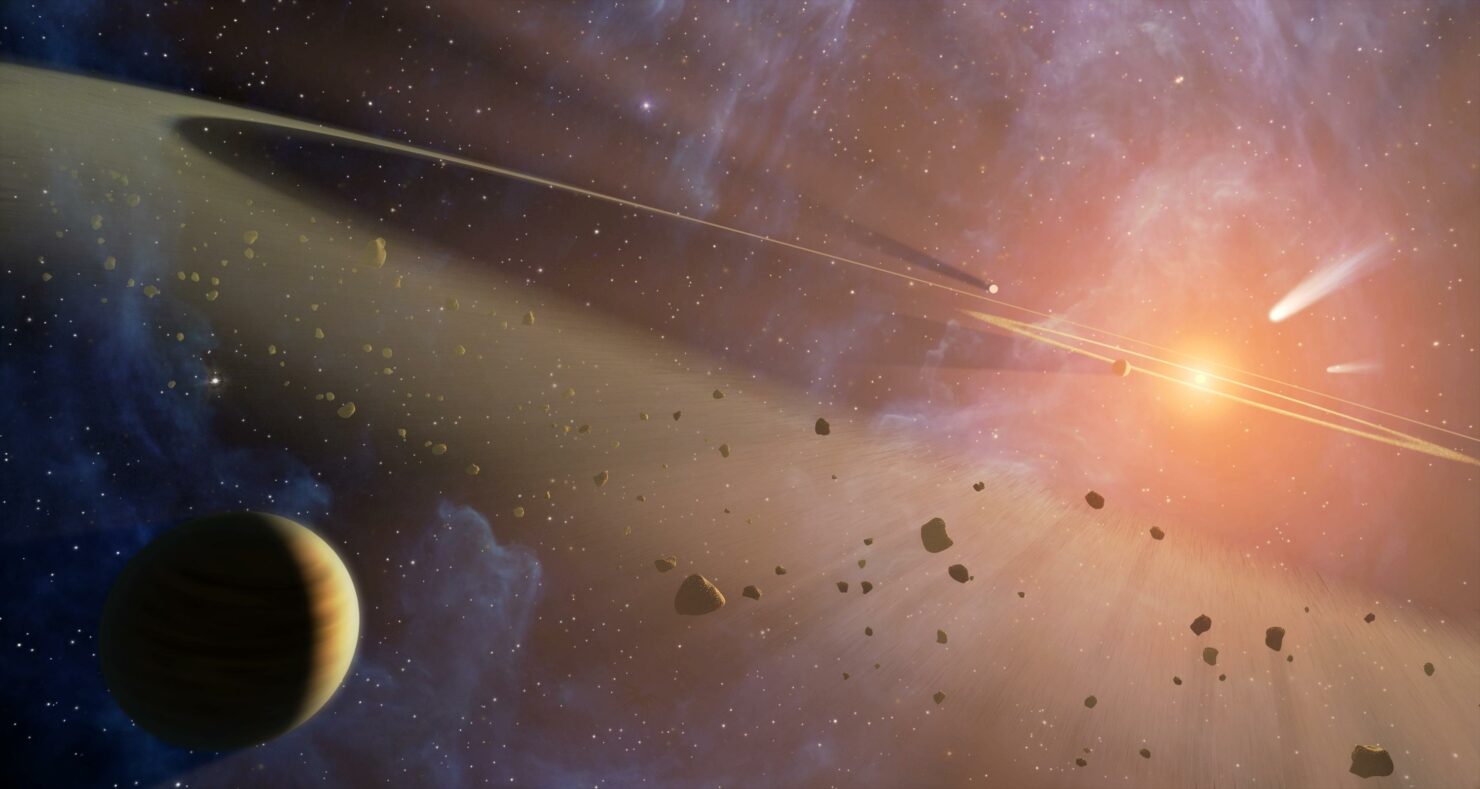 High school work experience is something that all students at that stage look forward too. Tired of all the theories and cramming of knowledge, work experience provides a sense of freedom and independence from the bookish world. All students are excited and look forward to it and hope to make impressions on their seniors and to basically enter the ‘real’ world. One such work experience for a group of young students turned out to be more than just this growing up experience. They achieved what most grownups couldn’t achieve.

A group of students in Staffordshire in England were designated for work experience in the astrophysics department of Keele University. Their achievement was nothing short of exemplary as they managed to discover two potential exoplanets! Now for a bunch of teens of ages between 15 and 17, this is remarkable.

The 24 students who came in were split up into four groups and were asked to examine thousands of ‘light curve readings’. Light curve readings are basically measurements of stellar brightness and are recorded by NASA’s Kepler observatory. As part of Keele’s ongoing research, the students were specifically directed to look for circumbinary exoplanets, which are pretty rare.

They didn’t exactly find evidence for the existence of exoplanets, but one group was able to locate a strong potential candidate for an exoplanet that was orbiting a single star. This Neptune sized existence orbits a star very similar to the sun. From what little data that is available, the orbit is of about 19 days and is located approximately 800 light years away. Josh, 15 from Trentham High School was responsible for the initial discovery. He seemed pretty thrilled about it and said, “It's been a fun week, and I've met new people, and you'd never do this anywhere else. And because the information is all public, if I want to, I can now go home and do more research myself, and learn more." 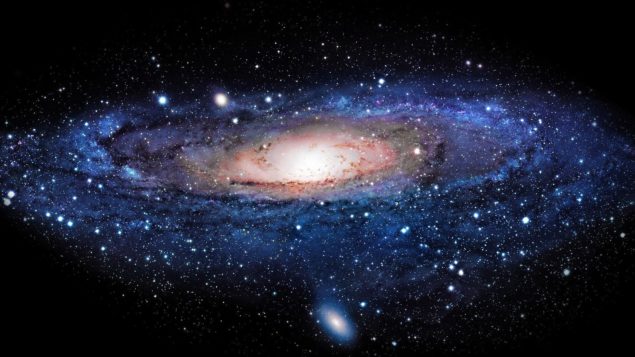 As Josh’s team wrote up their details of their discovery for a presentation, another group became lucky. They identified a similar existence that could be classified as an exoplanet. According to researcher Rob Jeffries from Keele University’s Astrophysics department, “We think this is probably another exoplanet candidate. And it's remarkably similar to the first one we found. This one's got an orbital period of about 18 days, and is also about the size of Neptune." Jeffries will follow up on this research in more detail in the future.

An 'out of this world' work experience

This isn’t the first time that the work experience program has yielded such amazing results. It was only last year when Tom Wagg, a 15 year old student discovered a hot Jupiter. This existence was later confirmed as an exoplanet by the scientists. Wagg was analyzing data using the Wide Angle Search for Planets (WASP) survey. It was during his study that he noticed something strange. A planet that was situated about a 1000 light years away from the earth, change brightness ever so slightly when another planet passed in front of it. For a student as young as Wagg, discovering another planet is very encouraging. Wagg commented on this in an interview last year, "I'm hugely excited to have a found a new planet and I'm very impressed that we can find them so far away."

Such university programs that are ways of encouraging the youth towards the world of tech and science is definitely a huge achievement. Students who make such discoveries in their teens definitely find that their passion for science increases manifold and provide encouragement for the fellow students to strive towards learning more and gaining ‘real’ life experiences in the work environment.