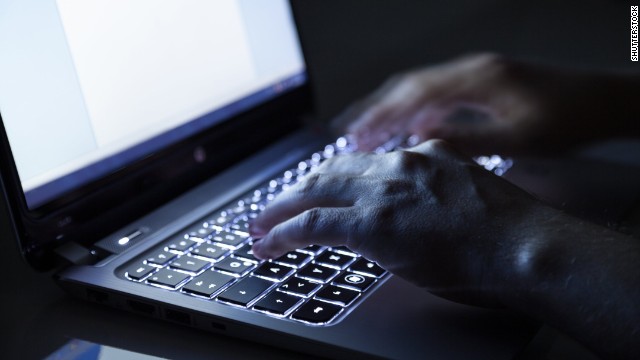 Kane Gamble, the 18-year-old British teen hacker who had gained access to the accounts of some of the top US intelligence officials when he was only 15, has been sentenced to two years in prison. Prosecutors said Gamble was motivated by his support for the Palestinians, his anger for the US "killing innocent civilians," and engaged in "politically motivated cyber terrorism."

In 2015 Gamble managed to break into the accounts of the CIA director John Brennan, former director of intelligence James Clapper, former US Secretary of Homeland Security Jeh Johnson, and other high-profile officials in the US. He was also accused of being the leader of a hacking group that called itself Crackas With Attitude or CWA.

A BBC reporter who was present during today's hearing tweeted that the judge said Gamble led "a cyber gang involved in a form of cyberterrorism" and "this was an extremely nasty campaign of politically-motivated cyber terrorism."

Arrested in 2016, Gamble pleaded guilty to ten charges last year. Now 18, he has been sentenced to what some are calling an unprecedented decision and will have to spend two years at a youth detention center. Security researchers in the country have heavily criticized the court's decision.

Kane Gamble the then-15 year old hacker who leaked the director of the CIA's emails, has been sentenced to two years in youth detention.

An unprecedented ruling, considering that no under 18 has ever served a custodial sentence in the UK for hacking. https://t.co/V1IfsdEn9x

While he was 15 at the time, his hacking attempts did scare some of the leading names of the US intelligence community. Gamble managed to take control of Brennan's wife's iPad by initiating a password reset, writing I own you on it. He also impersonated Brennan while talking to telecom companies like Verizon and AOL in a successful effort to take over his accounts. In another incident, he left a voicemail for Johnson taunting with Am I scaring you messages? and then proceeded to display a message on the family television writing I own you.

Gamble's defense lawyer argued that the young hacker had simply been "naïve, immature and childish" with hopes to see a change in the US Palestinian policy. He "never meant to harm and traumatize people on an individual basis," Gamble's lawyer said, asking for a suspended sentence so Gamble could sit his GCSEs in June.

Earlier in the year, Gamble helped T-Mobile fix a critical security vulnerability earning $5,000 in bug bounty from the telecom giant. "I honestly can’t wait for my entire court situation to be over with so I can finally put everything behind me," Gamble had tweeted earlier this week.