The Technology Plateau: How Your PC Will Always Be Outdated

The Technology Plateau: How Your PC Will Always Be Outdated

Another 3 years and another expensive PC component has become outdated in your system. What was once the best part that ran every game is slowly devaluing in front of your very eyes. Not exactly instantaneous, but it does end up happening. We have all been there. Technology is a fast paced beast for those that can rarely keep up with it and a plethora of information for those who can. Newer technologies, newer advancements in resources, and the state of the socioeconomic climate itself are all part of a crazy stream of what sets the standards of current technological evolution and what I call the “Performance Fidelity Expectation Barrier (PFEB)” which is what every product aims to do: perform.

But what is it all for? At the end of it all - is it for extreme 3D modeling in Maya or ZBrush/AutoCAD? Studies show that the majority of people that actually build PCs and super-rigs are in a realm of two words: the gamer. That is right. GPUs, CPUs, power supplies, memory all aim for one thing in a general spectrum: frames per second or superior gaming at resolutions that the viewer wants for themselves. Whether it’s the 4Kophiles or the 1080p HDTV enthusiasts, the aim of every device on the market is not just performance, but satisfaction in a growing trend that correlates to life values itself with the world as a whole and societal economics. 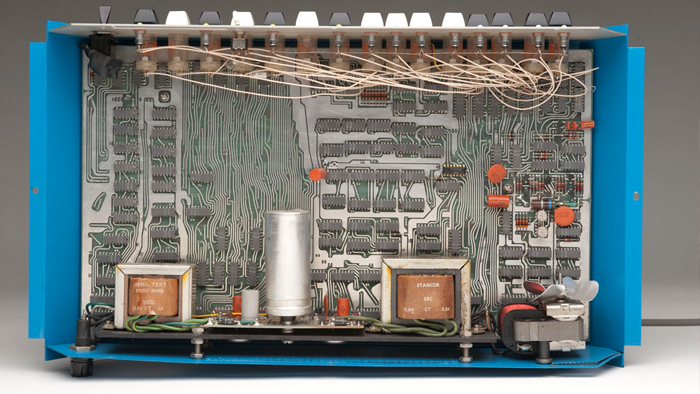 It can be agreed that no industrial area can proceed without the modicum of resources, and these resources are not just affected by money and global economic health - but the very existence of the knowledge and surrender to the potential of unknown resources (research funding). In an incredibly more and more complex world where the infinite far outweighs the current generational population’s mortality expectancy, we are seeing the bigger picture and nature of technology. Standardization of CPUs began with the advent of the popularization of the integrated circuit from fixed-program computers and transistor mainframes in the 1960s. After World War II, the efficiency and productivity of the U.S. economy improved quite substantially. This thereby put more money in the pockets of the government, its citizens, and moreover funded the interests into further development. Around this time, silicon was also gaining massive funding into research and the transistor mainframe was being extensively tested to move away from wire-functions and more towards stored memory and more than one function for any CPU.  Resources, economy, and the state of quality of research and its study became increasingly important from the 1960s even until now.

The technological revolution past 1996 created the greatest boom in the interest of computers, and the need for unified connectivity in the convergence of technologies to further the meaning and quality of life. Everything had to have a vision of connection, a world where news travels within an instant, and the graphical fidelity of video games and film effects should get better and better. “Next generation” became popular as the term used for the increasing technological prospect and the results of such study and innovation. User demand increased beyond a doubt, and this created the increased expenditure by corporations to charge $300+ with the rising complexity of video cards, including transistor count, and CPUs as well. Technology constantly advances, sometimes by a lot and sometimes by little. Though the general consensus is that technology makes a gap into next generation every 6-7 years with increased specifications. Games on consoles run at lower density settings in computer graphical engines while the PC versions are higher resolution and optimized but not by a lot considering budgeting and production costs/time-frame of release. The whole image of technological advancement does not just rely on innovation and progression of technology, but also the utilization of this standardization of increased technology. If GPUs get more complex and powerful, there needs to be ample resources to create these complex parts for a decent/even high end price and there needs to be developers who have a more than normal time-frame for the release of a game where their optimization quality actually reaches 90% + relatively speaking. These things never truly happen and mesh together in the realm of technological innovation and developer optimization – creating what I term the Technology Plateau. 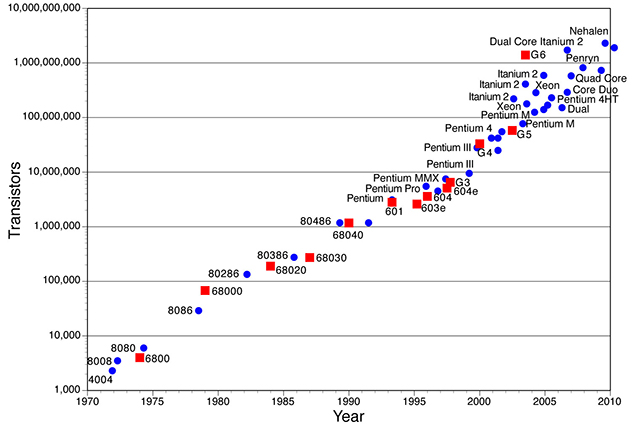 The Technology Plateau essentially comes up as an interesting look into the future. CPUs started with no cores and wires, to cores and multi-core processing and memory/arithmetic operation storage on the chip dye. These innovations allowed for more advancement in the realm of graphics which is closely related to the needs and wants of the commercialist consumer society as a response to these increasing advancements. Now, in this day and age, we are shifting more forward to more cores – from the four cores that dominated these past 2 generations (8.5 years) to hexacores and beyond. Currently, CG movies are considered to be very efficient in their purpose and computational analysis of realistic reproduction. Whether it is global/indirect illumination to perfect specularity in image quality of objects, most CG content creators can agree their craft is honed to a fine skill and an art. But this art relies on render farms – some of the highest end technologies grouped together with server based PC units to create 10 frames of a sequence for 1 week. If these technologies are running on some fast grouping units with slower technological frameworks not from the future, then this reveals that real-time CG rendering could be beyond the realm of probability and not possibility.

Many of you have heard of Murphy’s Law – the law that states what can go wrong – will. In another reality, this means that the moment you buy a component, it is already useless relatively speaking, and the moment you buy a component, it will be outdated by another one very soon. This is not a necessarily true phenomenon but true in the long run. Murphy’s Law is just a light analysis into the Technology Plateau. The more advanced technologies become, the more their potential is taken advantage of every release. Eventually, what happens is that there will be a point that technology will plateau, and a resource cannot be unlimitedly allocated (silicon to the fullest). In this instance, I truly believe another technological revolution will need to take place, assuming the socioeconomic platform of the world is still stable and buzzing with productivity. It may sound Moorish but this analysis is beyond that. Until this happens – the state of technology will start to converge into not the ultimate device, but a device in which every platform (storage, computing, graphical process) starts to blur together in a muddled haze. 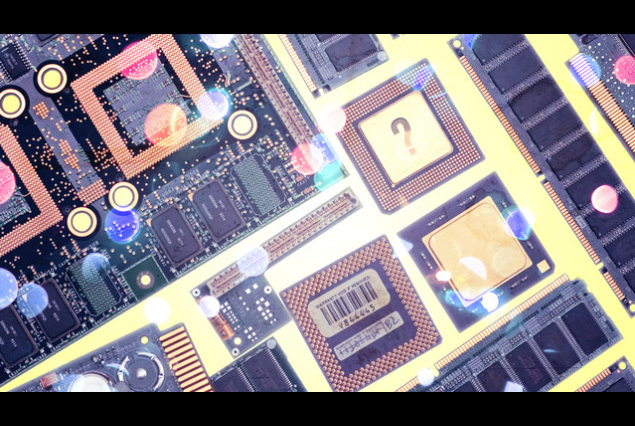 Then what does it all mean? What does the ‘next best thing’ mean for you the technology enthusiast in a world where these terms are constantly thrown around to enthuse the results of long and hard research and innovation? It means that the words will slowly lose meaning, and that some purchases will become unnecessarily unwarranted even assuming that developers in video games are even fully utilizing these technologies perfectly. Despite this constant contradiction in the relativity of the world where once that 6 gigabyte video card you valued was amply sufficient and feared by your peers in graphical fidelity and the peak of technological advancement is now turned into a squandering card with its fan running loudly blowing dust out of the back vent, you still buy the next $1500 product in hopes to stay relevant and live the glory days of something new and undiscovered in the meantime assuming the plateau is not reached.

We all still go out and upgrade, and are part of the Technological Revolution. Together, despite a Technology Plateau, it is the revolution and interest of the hearts and minds of technology enthusiasts everywhere that gives man hope time and time again, even if the marketing is far outpacing the actual deliverance of a product in its life-span. Technology can reach a plateau, but the aspirations of people will make sure technology never dies and continues to evolve in some way again, and allow us to progress differently as we look out to the digital glimpse of a better future.