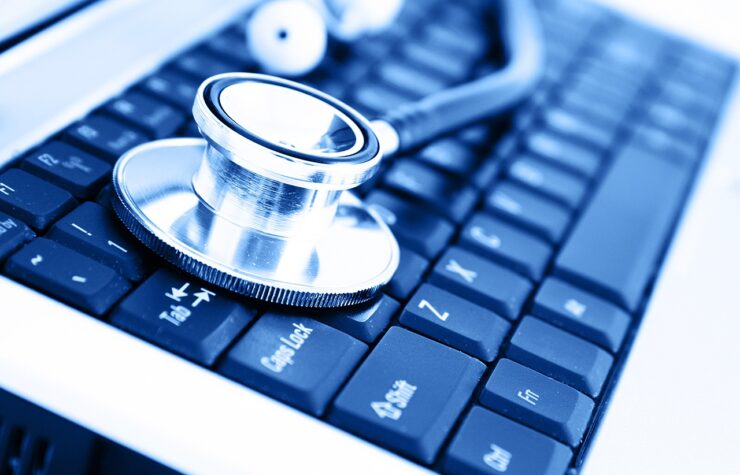 "A man from Leicestershire has been given a suspended prison sentence for pretending to be a Microsoft employee to gain access to people’s computers," Microsoft announced today. Known as a "tech support scam", the tech fraud has become a global issue where at least 2 out of 3 people have been contacted by scammers offering services using the names of legitimate tech companies. Since 2014, consumers have lost at least $165 million thanks to these fake support calls in the US alone.

The tech fraud or repair scam starts with scammers cold calling their victims by phone, trying to persuade them that their computers have issues that can be fixed. In other attacks, they would also display prompts on victims' computers, mimicking legitimate security alerts, tricking users into contacting scammers through email, live chat, or phone calls.

In one such cases, 56-year-old Narendra Harilal Vadgama has been convicted for defrauding victims for as much as £499.99 each in the UK. He was sentenced to prison for 12 months that was reduced to 9 months after he pled guilty. Among other penalties, he was also suspended for 18 months. The National Trading Standards (NTS) said that "Mr Vadgama's victims were targeted through cold-calling or with computer pop-ups".

He was discovered after a joint investigation carried out by Microsoft, NTS, the UK's National Fraud Intelligence Bureau, and Leicestershire police.

Tech support scammers caught - both in the US and the UK

Over in the US, the Federal Trade Commission (FTC) announced that operators of a nationwide tech repair scam have been banned from the tech support business. "As part of orders filed in the U.S. District Court for the Northern District of Ohio, the defendants are barred from offering tech support products and services, from engaging in deceptive telemarketing practices, from misrepresenting their affiliation with another company, and from collecting or attempting to collect payment for tech support products or services," Ohio Attorney General Mike DeWine and the FTC announced.

While tech companies and law enforcement around the world works to control tech repair scams, it is unlikely that we will see any end to this scheme as users continue to fall for phishing scams, especially when their systems display something out of the ordinary. Recently, an antivirus company sent a buggy update that caused PCs to excessively use system resources. While an oversight, several users assumed their systems were hacked. During these times, many fall for online or real-life "help" offered by scammers.

"Unfortunately, the names of reputable companies such as Microsoft are often used fraudulently to lull victims into a false sense of security," Hugh Milward, Head of Corporate, Legal and External Affairs at Microsoft UK, said. "We’d like to reassure all users of our software that Microsoft will never cold call you out of the blue to offer tech support or send you unsolicited tech support pop-ups."