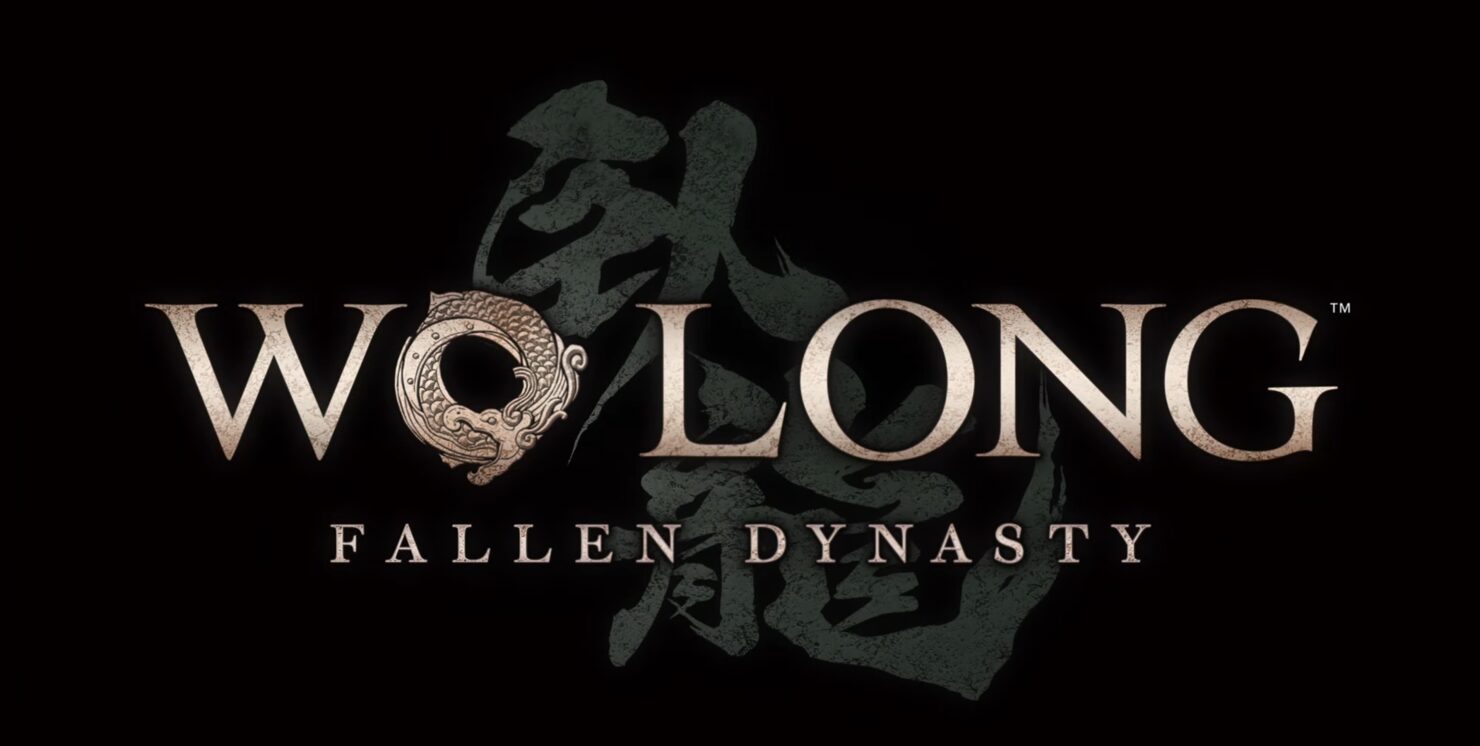 [Update] Following the game's reveal at the Xbox and Bethesda Games Showcase, it has been confirmed that Wo Long: Fallen Dynasty will also release on PlayStation 5 and PlayStation 4 in early 2023. The first screenshots have also been released, which you can find below.

[Original Story] A new action game developed by Team Ninja, Wo Long: Fallen Dynasty, has been announced for PC and Xbox consoles.

The new game, which will be set in a dark fantasy version of the Later Han Dynasty, has been revealed during the Xbox and Bethesda Games with a cinematic trailer that introduces the setting and presumably some of the main characters. While the reveal trailer doesn't show any gameplay, the atmosphere looks quite good, reminiscent of the Nioh series also by Team Ninja.

Wo Long: Fallen Dynasty follows the dramatic, action-packed story of a nameless militia soldier fighting for survival in a dark fantasy version of the Later Han Dynasty where demons plague the Three Kingdoms.

Players fight off deadly creatures and enemy soldiers using swordplay based on the Chinese martial arts, attempting to overcome the odds by awakening the true power from within.

Wo Long: Fallen Dynasty launches in early 2023 on Xbox consoles and PC. The game will also be available on Xbox Game Pass on day one.