Team Asobi Gets Bigger, Will Work on a Franchise for All Ages with Global Appeal 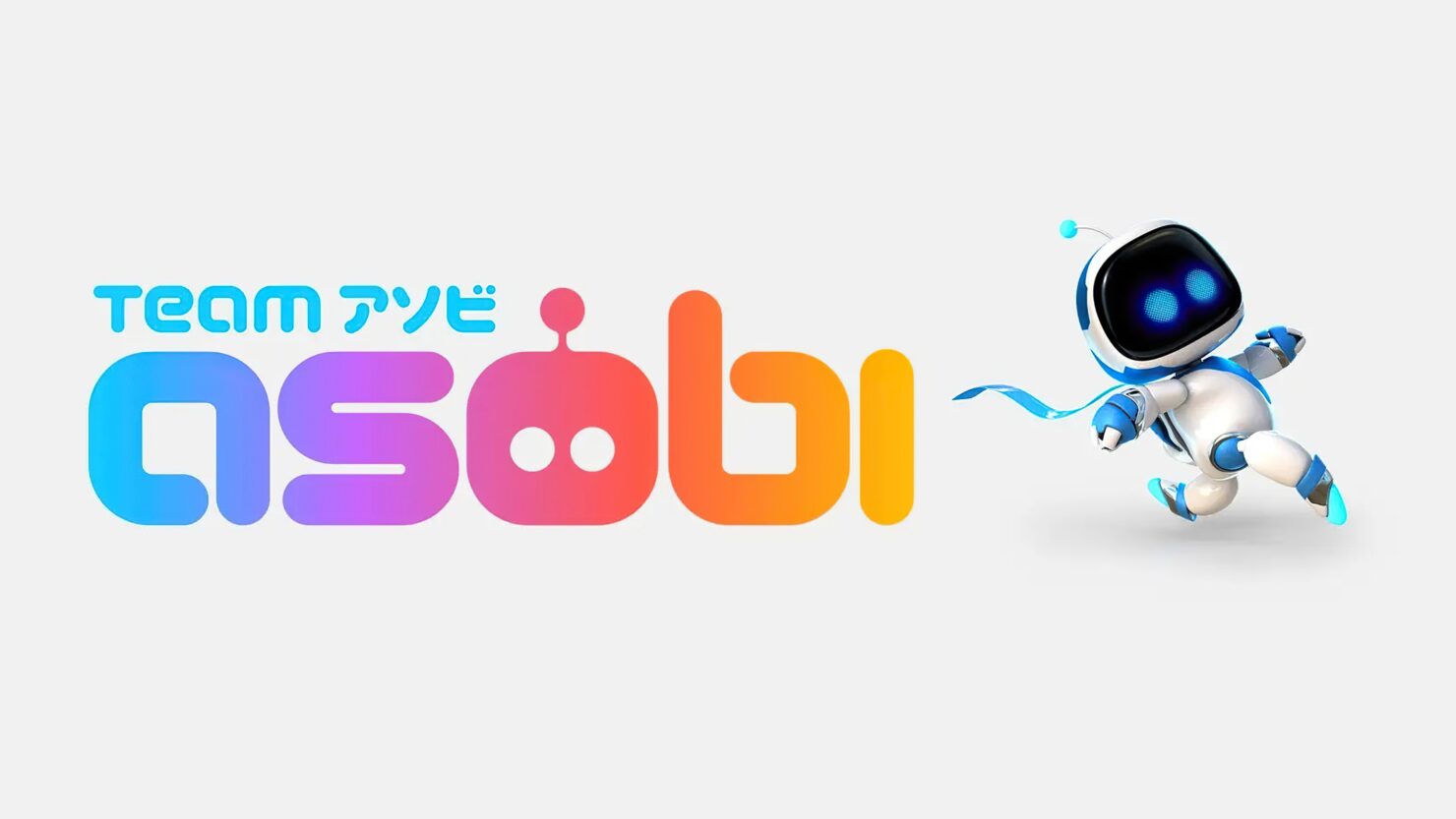 Team Asobi, the Tokyo-based development team known for Astro Bot: Rescue Mission and Astro's Playroom, is getting bigger. The news came directly from Studio Director and Creative Director Nicolas Doucet, who wrote a blog post on the official PlayStation website.

The team was first assembled in 2012, a bit more than a year before the launch of PS4. Back then, a handful of us were working away on tech demos showcasing what the new hardware could do. We sat down one day and decided we needed a name for our team; something that would work as a reminder to us of what we believed to be the most important part in any video game: great gameplay and that second-to-second enjoyment it can provide!

In Japanese language, the word “Asobu” literally means “To Play” and so we settled on “Asobi “. Those simple five letters were a surprisingly fitting name with a good sound to it and it stuck!

Fast-forward a few years, the team is still expanding, we launched Astro Bot: Rescue Mission in 2018 and Astro’s Playroom for PS5 in 2020. And now, Team Asobi has become the newest internal studio within the PlayStation Studios family. At the heart, our philosophy revolves around that quintessential joy in play, be it through pixel-precise character controls, exploiting a cool new controller in surprising ways or packing humorous animations in every nook and cranny, this is the stuff that excites us 🙂

Indeed, we already knew that Sony would focus on expanding Team Asobi following the decision to shut down Japan Studio for its lack of profitability. As to what's next for this team, Head of PlayStation Studios Hermen Hulst provided a hint in his larger Q&A posted yesterday:

We’re building Team Asobi in Tokyo, a world-class studio that are developing a franchise for all ages with global appeal. Such a creative team.

It sounds like it'll be a new IP, then. We'll keep an eye on its development, though it might be a while before we see anything concrete.