Tata the Indian car manufacturing giant launched its all new hatchback car called Zica in the exhibition in New Delhi Auto Expo earlier this year. The car was much hyped about because of it being programmed to deliver the best in class fuel economy and also a ‘peppy driving experience’ to its customers. However the company is now going to change the new car’s name when it will hit the markets later this year. The name will be changed because of the ongoing epidemic of Zika virus and the company wants to avoid any associations with the virus. 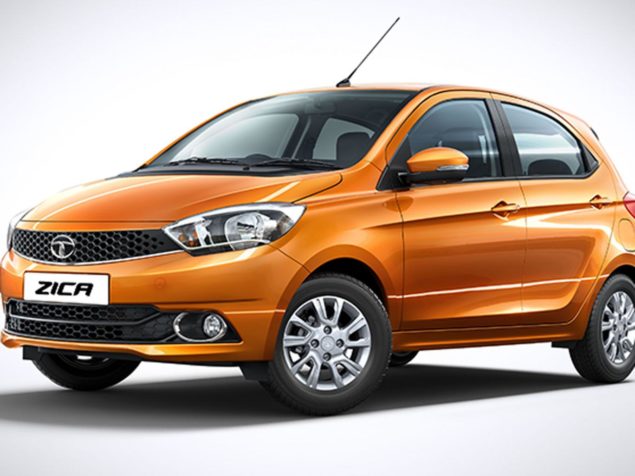 According to statements by the Tata company officials, they really feel for the people affected with the “the hardships being caused by the recent Zika virus outbreak across many countries” these include birth defects; reduction is lifespan and even death.

The company said it is doing so because it considers itself a socially responsible company, thus it is rebranding the car before its launch in the market later in 2016. The company’s executive giving the statement also added that the company didn’t know anything about the virus when they were developing the car. This made it more difficult for the company as they were not really aware of the similar sounding global epidemic up until November last year and now they have to rebrand their car.

The Zika virus was declared as a global public health emergency by the World Health Organization (WHO) this Monday. According to recent reports around 1.5 million Brazillians have been potentially affected by the virus which is believed to cause microcephaly (stunted brain development) in babies while still in the womb. There have also been links to other immune disorders known as Guillain-Barre.

As for now the company spokesman said that until a new name is announced the company will keep on using the name Zica for its auto expo for this week.