Tales Of Vesperia Remaster May Be Announced Soon; Website Discovered 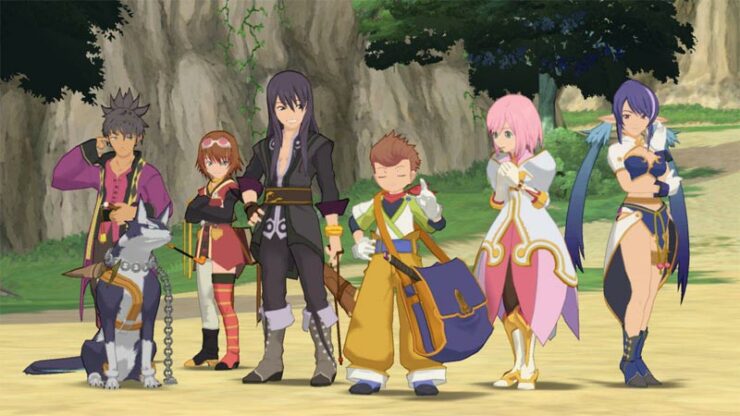 One of the best entries in Bandai Namco's Tales Of series, Tales Of Vesperia, may be making a glorious comeback soon.

Earlier today, Gematsu reported that they have discovered a website focused on a Tales Of Vesperia 10 Anniversary Remaster. Sources also confirmed that the remaster is real and that it will be announced at this year's E3.

Tales Of Vesperia has been originally released on Xbox 360 worldwide before receiving a Japan-exclusive PlayStation 3 port, which added new enemies, new dungeons, new story sequences and two additional playable characters, Patty and Flynn. With the PS3 version having never been released West, the remaster will finally allow Western players to enjoy the game with the new content.

A bold new interpretation of the elements that made the Tales series a hit with gamers around the world, Tales of Vesperia delivers a standard-setting RPG experience on the Xbox 360. Using an all-new graphics engine and character designs by the renowned Kosuke Fujishima (Ah! My Goddess, Sakura Taisen), the game delivers high-quality HD character models and environments that are indistinguishable from traditional cel-based anime. The game also makes significant additions to the series' trademark real-time combat system, allowing players to do battle in massive battlefields and learn new special attacks that are tied to individual weapons. New finishing blows allow players to take down enemies in a single hit with correctly timed button combinations, while mission-based battles increase the variety of each encounter as players gain unique items by fulfilling various battle objectives. Players can also use materials collected by successfully executing finishing moves to craft rare and unique equipment for their characters.

Tales Of Vesperia 10th Anniversary Remaster has yet to be announced, so release date and platforms have yet to be defined. We will keep you updated on the matter as soon as more come in on it, so stay tuned for all the latest news.

Tales of Vesperia: Definitive Edition Review – For the Sake of Justice