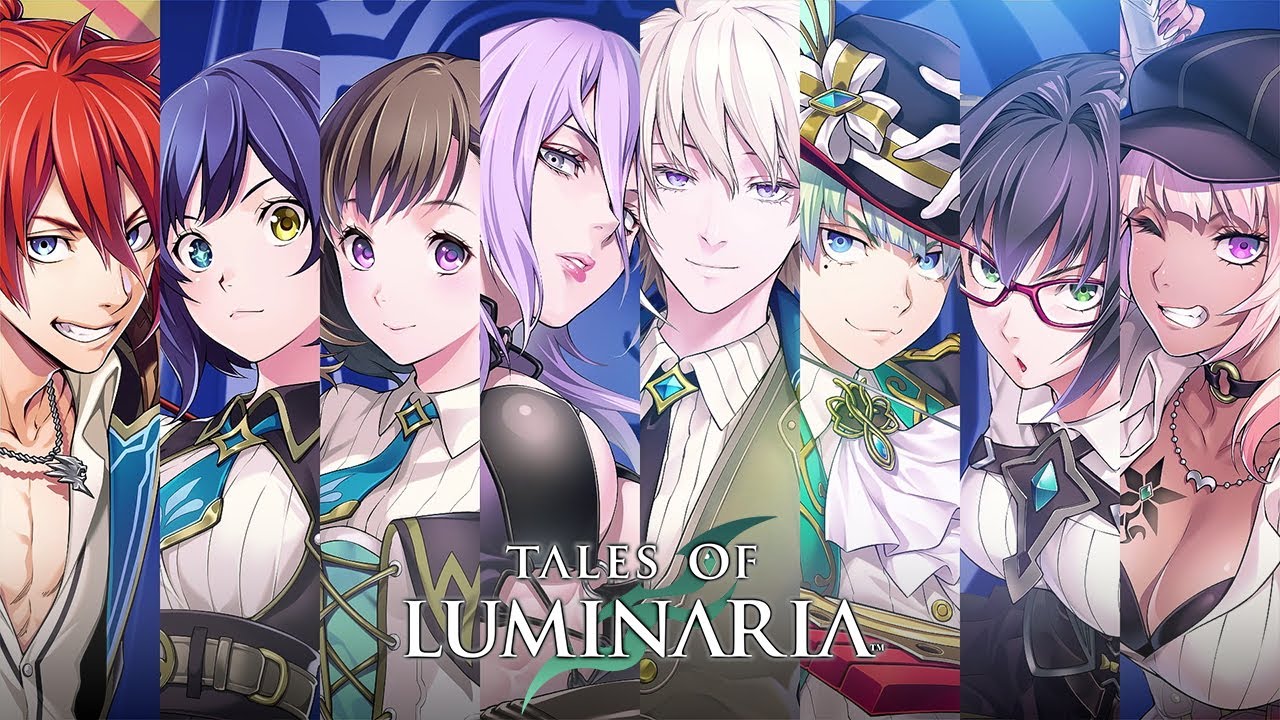 It's time for the grim reaper of live services to strike again as yet another video game has announced its end of service. In this case, we have the 'Tales of' spinoff game that only managed to survive eight months in the unforgiving mobile market space: Tales of Luminaria. The game launched in November 2021 and will end its service on July 19.

The development team shared a heartfelt message with this announcement. You can read it below:

As the first completely original mobile title in the Tales of series, our sincerest intent was to make this game fun and, by taking on various challenges, to bring Tales of to a wider audience around the world, not only Japan.

Additionally, we have tried our best to make this service playable for a long time, encouraged by the supportive comments and feedback we have received on social media. However, we could not do enough, and we sincerely apologize to all those who have supported and played Tales of Luminaria.

This message can be found in the Developer Message Report #8 that was made available today. The report also states that the service for the game will end on July 19, only eight months after the game came out. The announcement of the end of service also means that the game's weekly episode distribution will end now.

Additionally, the silver lining is that the game will also be preserved as a "Digital archive" for players to come back to even after the service ends. Unfortunately, the official website of the game and its trailers will also be taken down as a result of the End of Service. The end of service for Tales of Luminaria is expected to happen on July 19, 2022, at 19:05 PDT.