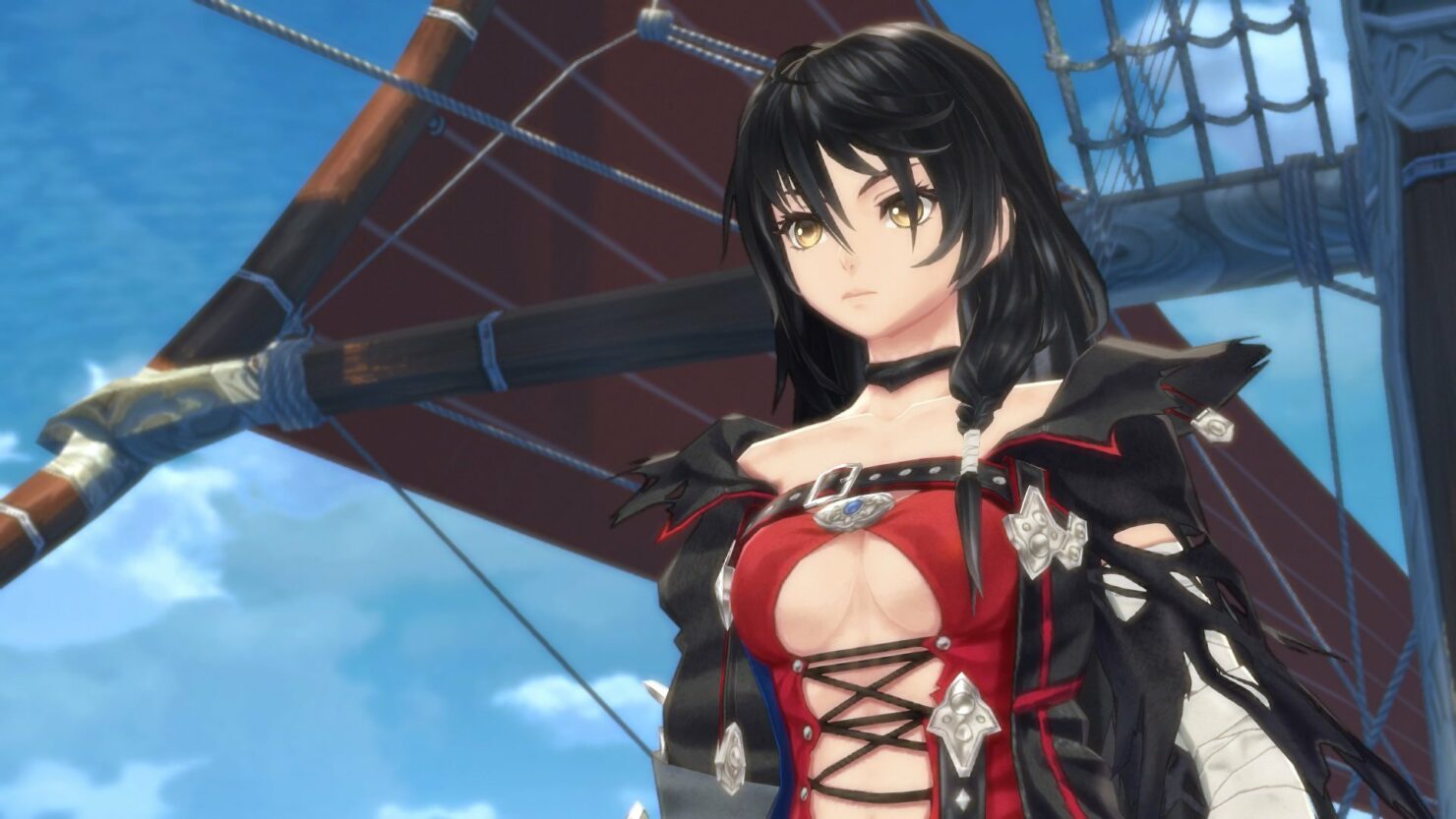 The Tales of Berseria PC requirements and graphic settings have been detailed by publisher Bandai Namco.

The details have been provided in a new post from community manager Kimundi on the game’s official blog. Let’s kick off with the game’s minimum and recommended PC requirements:

The game will use Denuvo’s Anti-Temper technology on STEAM to prevent people from purchasing the game through illegitimate means. According to Bandai Namco, there is no evidence that the use of Denuvo will disrupt the player experience

The RPG will offer a good number of visuals settings on PC, including antialiasing, anisotropic filtering, and a framerate setting – the game will run at 60FPS by default, with the option to lower it to 30 frames per second if desired. Check out the graphic settings down below:

A Tales of Berseria demo is available now on both STEAM and the PlayStation Store.

In TALES OF BERSERIA players embark on a journey as they assume the role of Velvet, a young woman whose once gentle nature has been replaced and overcome with a festering anger and hatred after a traumatic experience three years prior to the events within TALES OF BERSERIA imbued her left hand with a special ability. Velvet will visit a wide range of breathtaking environments as she travels the world in an all-new adventure developed by the celebrated team behind the TALES OF series. Along her journey, Velvet will meet a whole cast of characters, including a young boy named Laphicet. If Velvet is the embodiment of “darkness,” then Laphicet is created in the image of “light” and will be an important ally to Velvet.

The game was officially announced back in 2015 and is slated for a release on January 27.