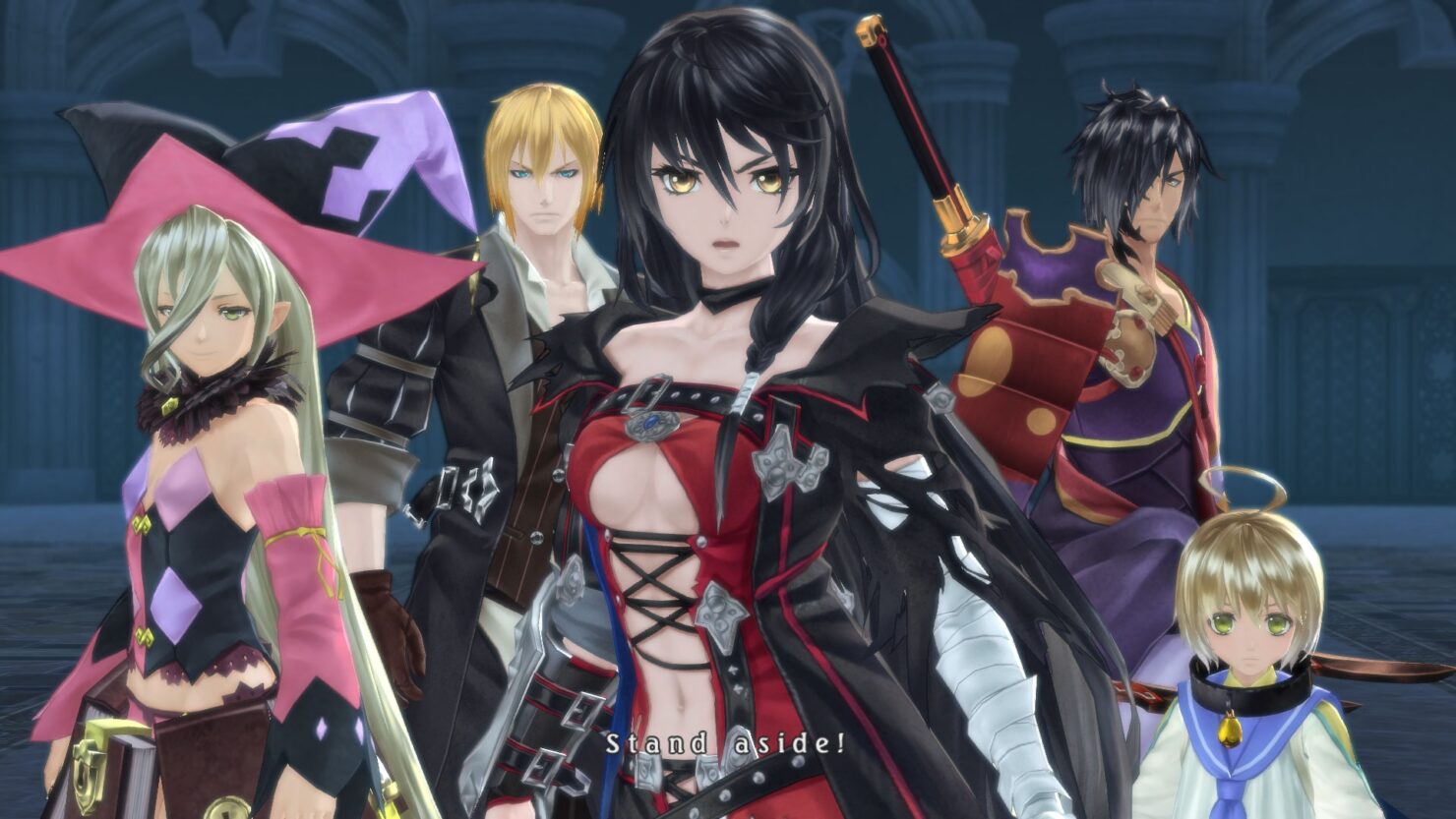 Tales Of Berseria, the latest entry in the series developed by Bandai Namco, is now finally available on PC after having been released earlier this year on PlayStation 4 in North America. While the port is, for the most part, a good one, there are some issues that have yet to be fixed by Bandai Namco. Thankfully, a member of the community has done what the Japanese publisher still has to do.

Kaldaien has very recently updated his Tales Of Berseria fix mod, which was launched a few days after the playable demo had been made available on Steam so that it's now fully compatible with the final release. Among the many issues this mod fixes are shadows issues, micro-stutters and other issues caused by the frame rate limiter implemented in the game. You can learn more about the Tales Of Berseria fix by going here.

In his Tales Of Berseria review, Dave noted how the new Japanese role-playing game by Bandai Namco might be one of the best entries in the series, if not the best, thanks to the incredibly smooth combat system, great characters and one of the darkest stories of the franchise.

Tales of Berseria has some excellent, cinematic scenes, great voice acting and one of the better, darker, stories that Tales has ever had. It’s a shame that the drawbacks are often poor graphics that make the game’s PS3 origins all too clear, or as with all Tales titles, the overly familiar – bordering on repetitive – battle system, which is better than it has been before, but can still end up feeling far too mundane by the end of the game. And yet, despite all of its flaws, I enjoyed Tales of Berseria, and I look forward to where the series goes next.

Tales of Berseria is now available in all regions on PC and PlayStation 4.