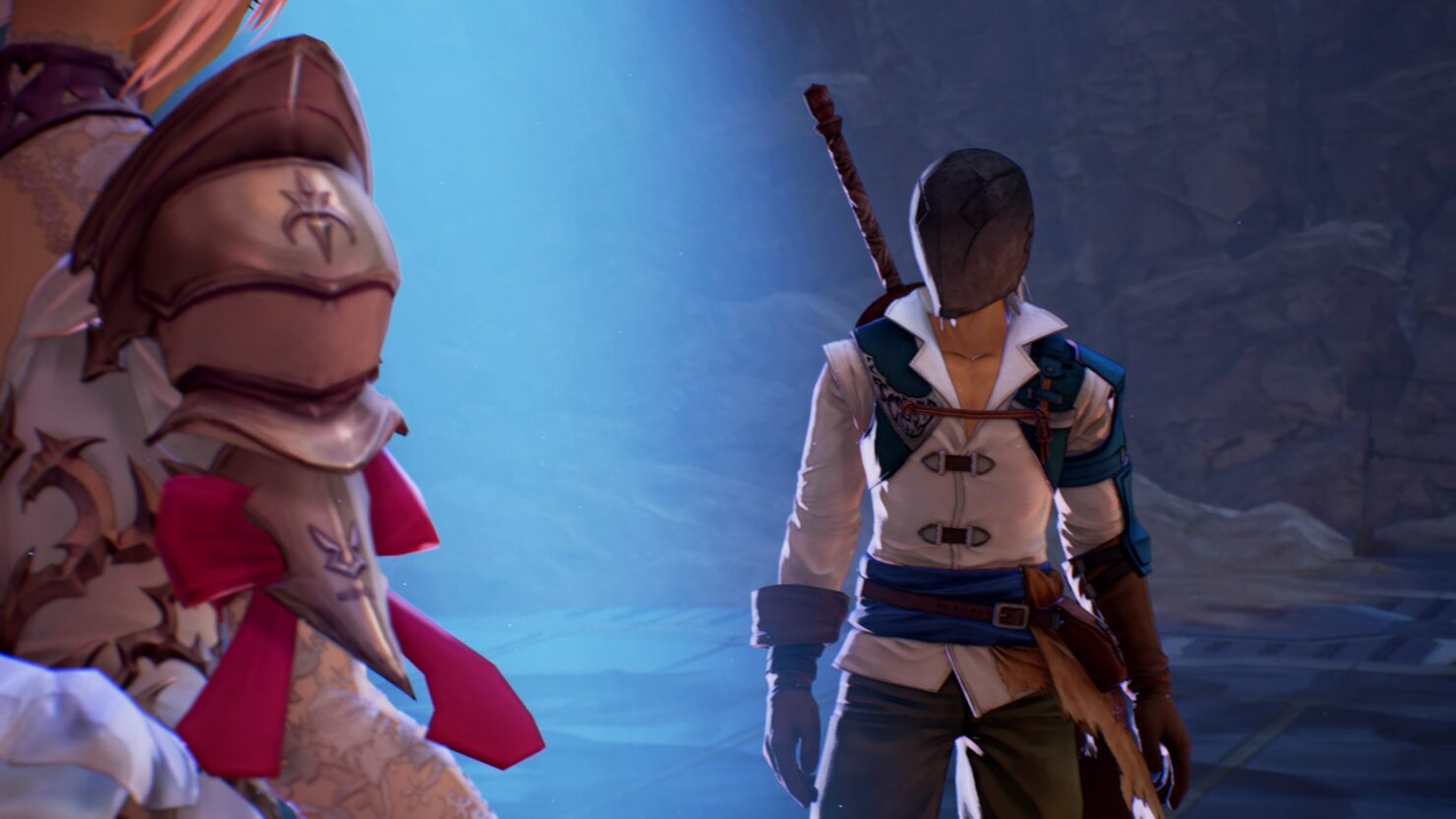 A free Tales of Arise update will be released later this week, introducing new content to the game.

This free update, which will be released on October 7th, will introduce two new difficulty settings: Easiest, which will be easier than Story, and Unknown, harder than Chaos. The new update will also introduce three new bonus battles that will reward players with new weapons.

New paid DLC is also coming to Tales of Arise this week. The Sword Art Online Collaboration Pack will include a fight against Kirito and Asuna, new outfits for Alphen, Shionne, and Law, new weapons, and a new Mystic Art for Alphen.