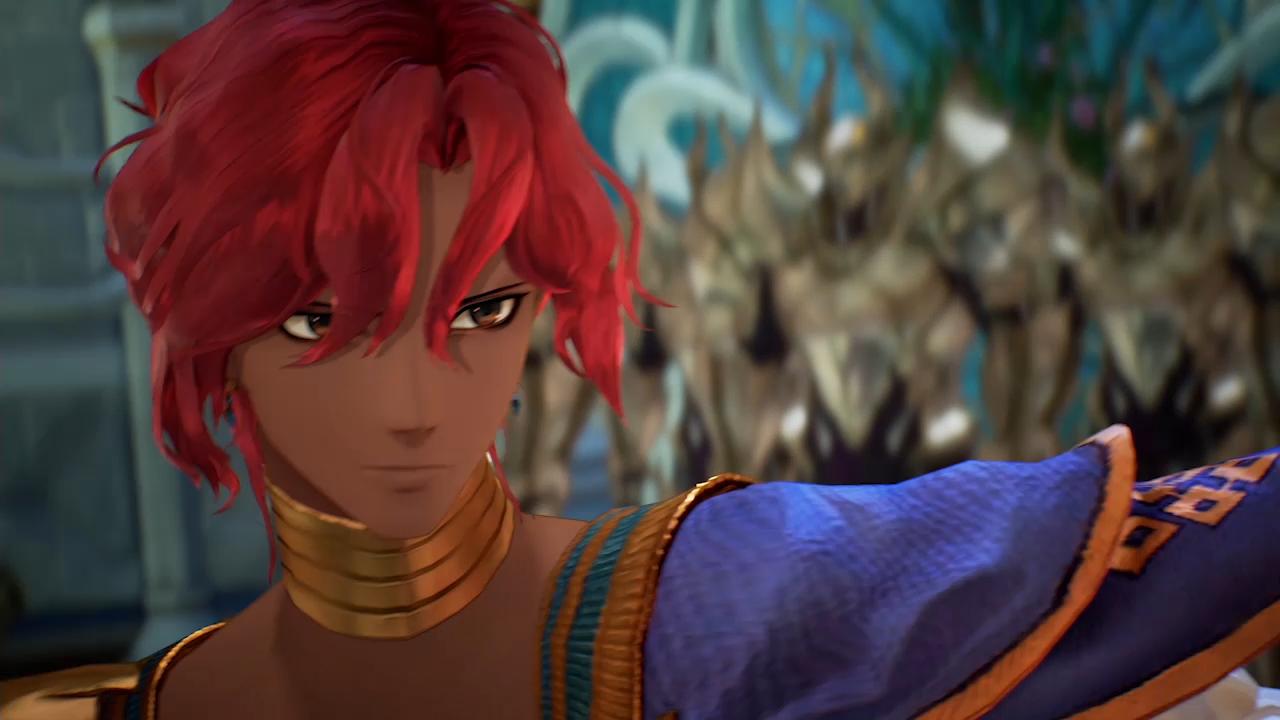 A new Tales of Arise trailer has been released online, focusing on one of the game's main characters.

The new trailer, which can be watched below, focuses on Dohalim, the Renan noble that joins Alphen and Shionne during their journey.

Dohalim is a noble Renan who takes on his enemies in style. Striking with a flourish, Dohalim casts astral artes against his foes. This refined and cultivated man seeks to live in harmony with Dahnans, and will fight for this purpose.

Dohalim is fully playable in the Tales of Arise demo that is now available on consoles. The demo is the same one I had the chance to try out back in June, with the addition of some features like skits and new boss fights.