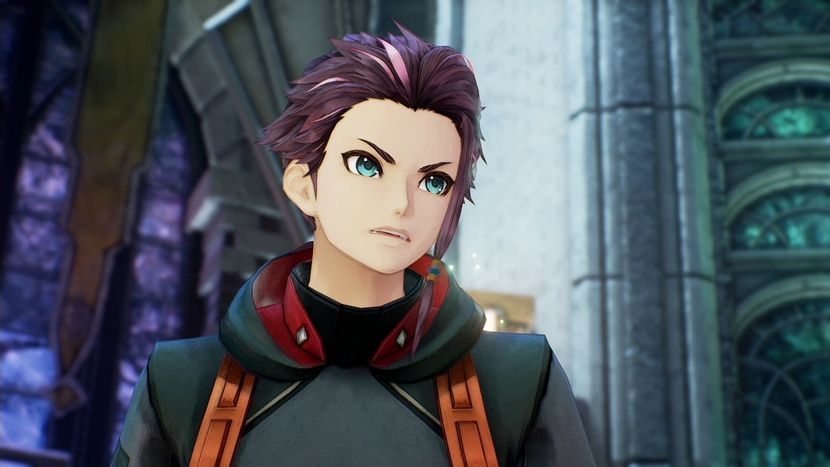 A new Tales of Arise character introduction video has been shared online, focusing on the martial artist Law.

The new video, which can be watched below, provides new information on the character's motivation, his joining Rena's secret police, and more. The video also features some short combat sequences that showcase the character's fighting style.

Law is a hot-blooded martial artist who concentrates energy into his body to deal continuous strikes. Despite being from Dahna, he joined Rena's secret police to pursue his own goal.

Tales of Arise is the next entry in the Tales series by Bandai Namco. While the game is likely not going to revolutionize the series' formula in any major way, it does try to bring something new to the table, especially in combat, as I highlighted in my preview.