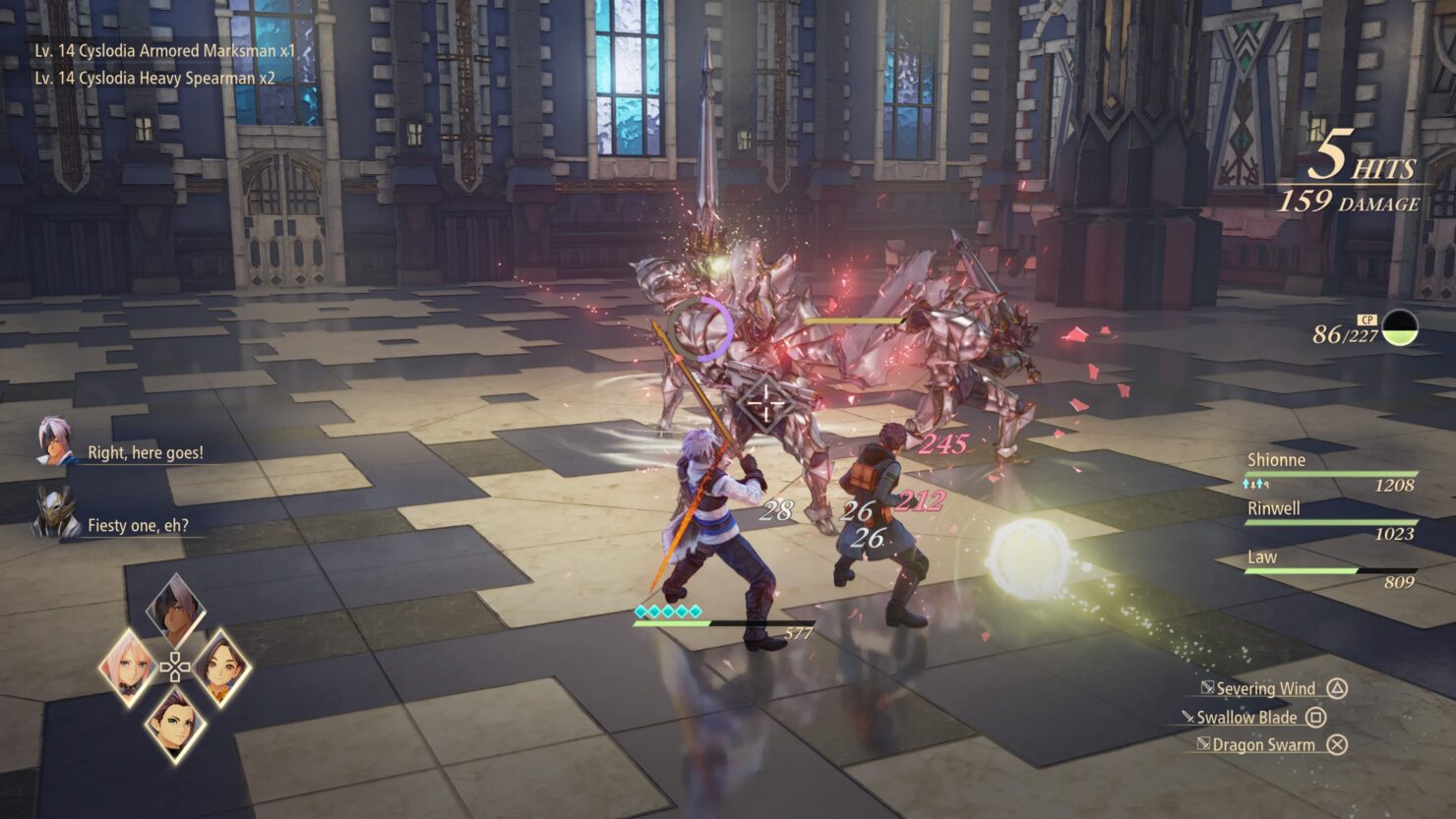 A new Tales of Arise mod that has been released online recently introduces some welcome options missing from the vanilla game.

As the name implies, this will only change the FOV. No other tweaks have been made, not even camera position.

Also maintains the original FOV fluctuations already present in the game. These kick in when in certain story segments, when approaching enemies in the wild, etc... So if in the vanilla game the FOV would change from 70 to 85, the same will happen now in a proportional manner whichever option you pick. I use 85, in case anybody cares.

The Tales of Arise Simply FoV Options mod, unfortunately, doesn't change the FoV in battles, as events like entering Overlimit reset the FoV value to the base one.

Combat will stay the same. I managed to find the variable that affects it (and it didn't mess with any of the HUD elements) but unfortunately the combat FOV resets whenever there's any sort of "action" cutscene, such as when a character activates Over Limit. Once/if I figure out how to stop the game from reverting it, I'll update this mod with the respective combat FOV options. Thankfully the original combat camera is pushed quite far back, so jumping into and out of battle isn't jarring IMO.

You can download the Tales of Arise Simply FoV Options mod from Nexus Mods.