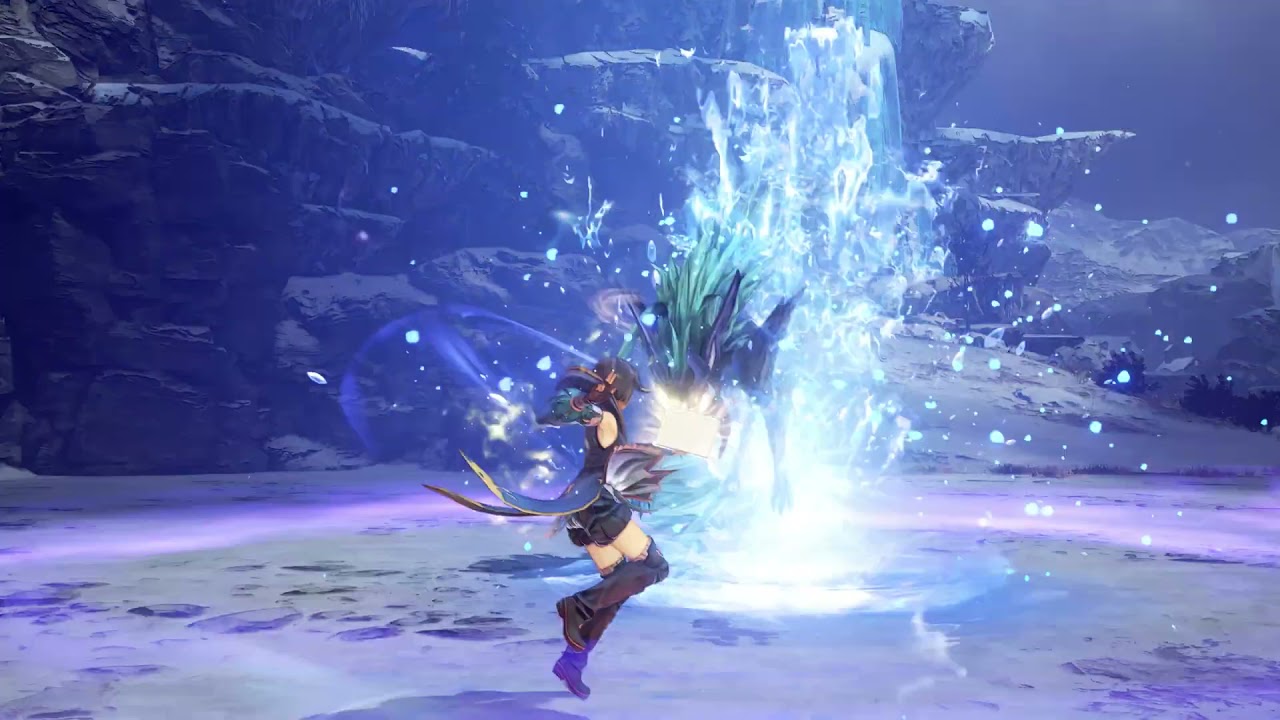 A new Tales of Arise character introduction video has been shared online, focusing on one of the main party members.

The new video focuses on Rinwell, a Dahnan mage who can cast elemental astral artes, providing a quick overview of the character's story and her combat abilities.

Born in a family of Dahnan mages, Rinwell has the rare ability to cast elemental astral artes. Accompanied by her faithful friend Hootle, she fights against Renan oppression in Cyslodia.

More information on Tales of Arise is coming next week. During a new live stream, Bandai Namco will show some of the game's side activities like camping and fishing, skits, and much more.