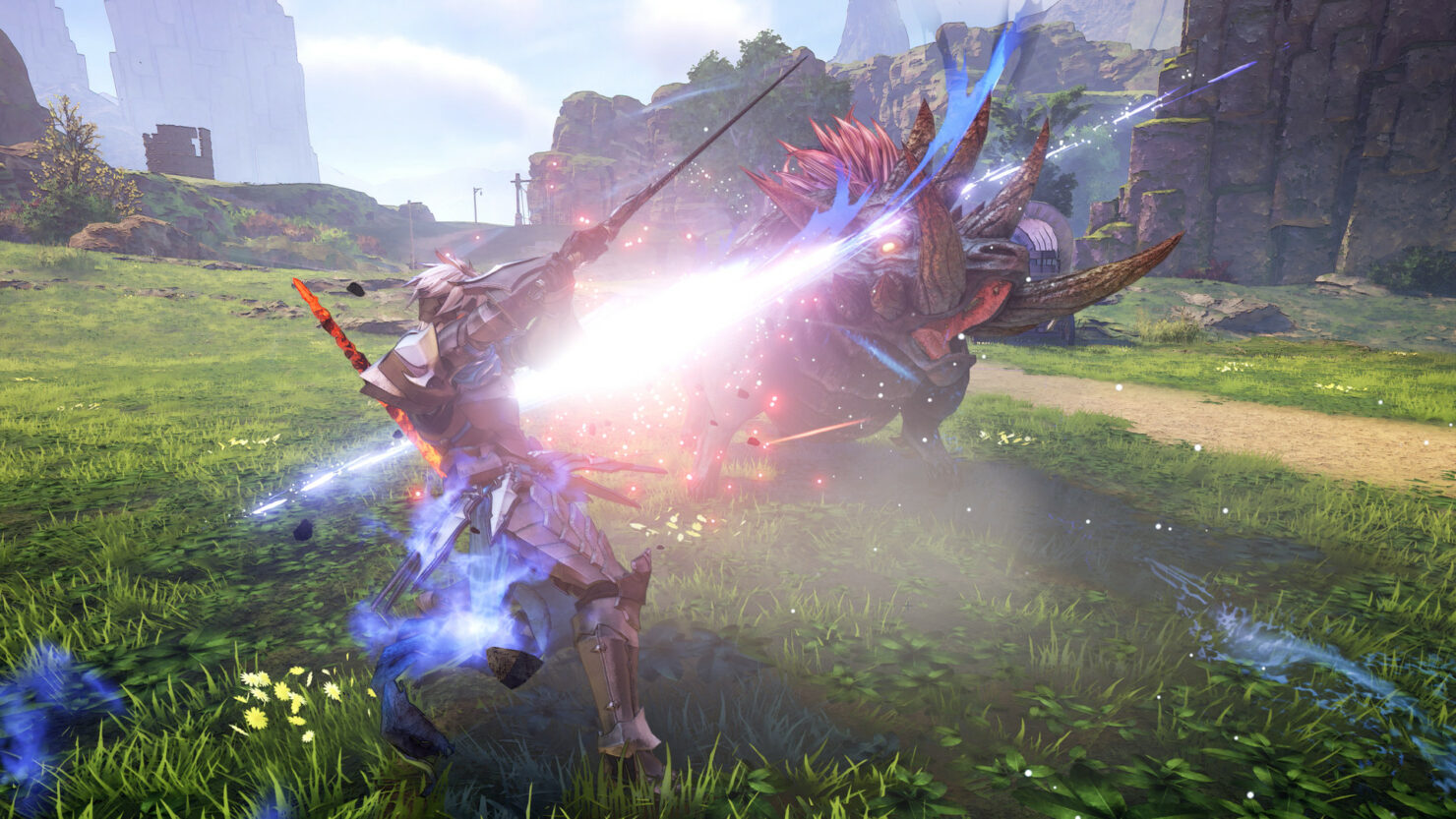 The new video, which can be watched below, features Project Director Hirokazu Kagawa as he provides new information on the game's combat mechanics. The video also features a message from Art Director Minoru Iwamoto who commented on the character design, using facial and motion capture to make character feel more lively and more.

The team has a lot more information to share with you about the new battle system and characters' development! Check out this video to learn more about Tales of Arise's theme, "Inheritance and Evolution".

Tales of Arise is setting out to be a true step forward for the series. I had the chance to try out the game last month, and I was quite impressed by how the game is turning out.