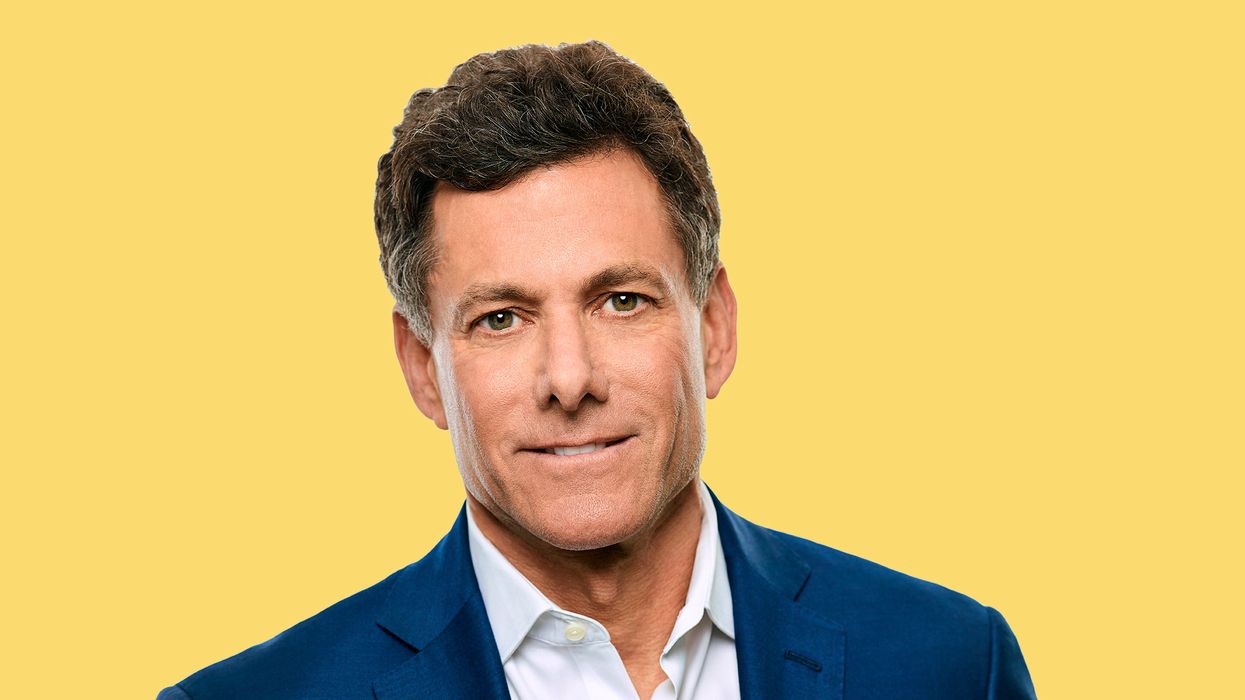 Take-Two Interactive CEO Strauss Zelnick has said that developers should always wait for perfection if possible, instead of releasing a game too early.

During the publisher’s most recent earnings call with investors, the CEO was asked about the current pace of AAA game development and sustainability with the recent controversy surrounding CD Projekt Red’s Cyberpunk 2077 being a direct reference when it comes to not being able to meet expectations, especially on the last-gen consoles. The question from the analyst and Zelnick’s reply can be read below.

And there's been a debate, I think, emerging in the industry about whether the current pace of AAA game development and sustainable both, I think for getting games out the door, and then the sense that life services are becoming more and more of an arms race in terms of who can put the most content out the quickest. There was a competing game that came out recently that was highly anticipated where I think it was a clear case of that studios' reach exceeding their grasp.

According to Take-Two’s CEO, if perfection can be created, one should always wait to accomplish that instead of pushing a game out early. “But I think the case that you're alluding to reflects the fact that you're always better served to wait for perfection if you can create perfection”, the CEO said. “And all of our labels are seeking perfection. And we don't always succeed, sometimes we fall short. But that's the goal. And if anything in these times cause us to sharpen our minds further and sharpen our discipline further and try harder.”

He added, “So yes right and it's great that Rockstar Games continues to put out add-on content and additional content for Grand Theft Auto Online and for Red Dead Online. But they've put out material that they really believe in that they're passionate about and that is of the highest possible quality. And that means we're not on a weekly cadence and we're not going to be in that means we don't necessarily know the exact release date. But what we do know is that we will wait for it to be as close to perfect as anything can be.”

As covered earlier today, due to the ongoing success of GTA V, but always due to the strive for perfection, Take-Two and Rockstar Games likely won’t be in a hurry to release GTA VI anytime soon.