Take-Two on Yearly Releases: Industry Finally Realized That More is not Better 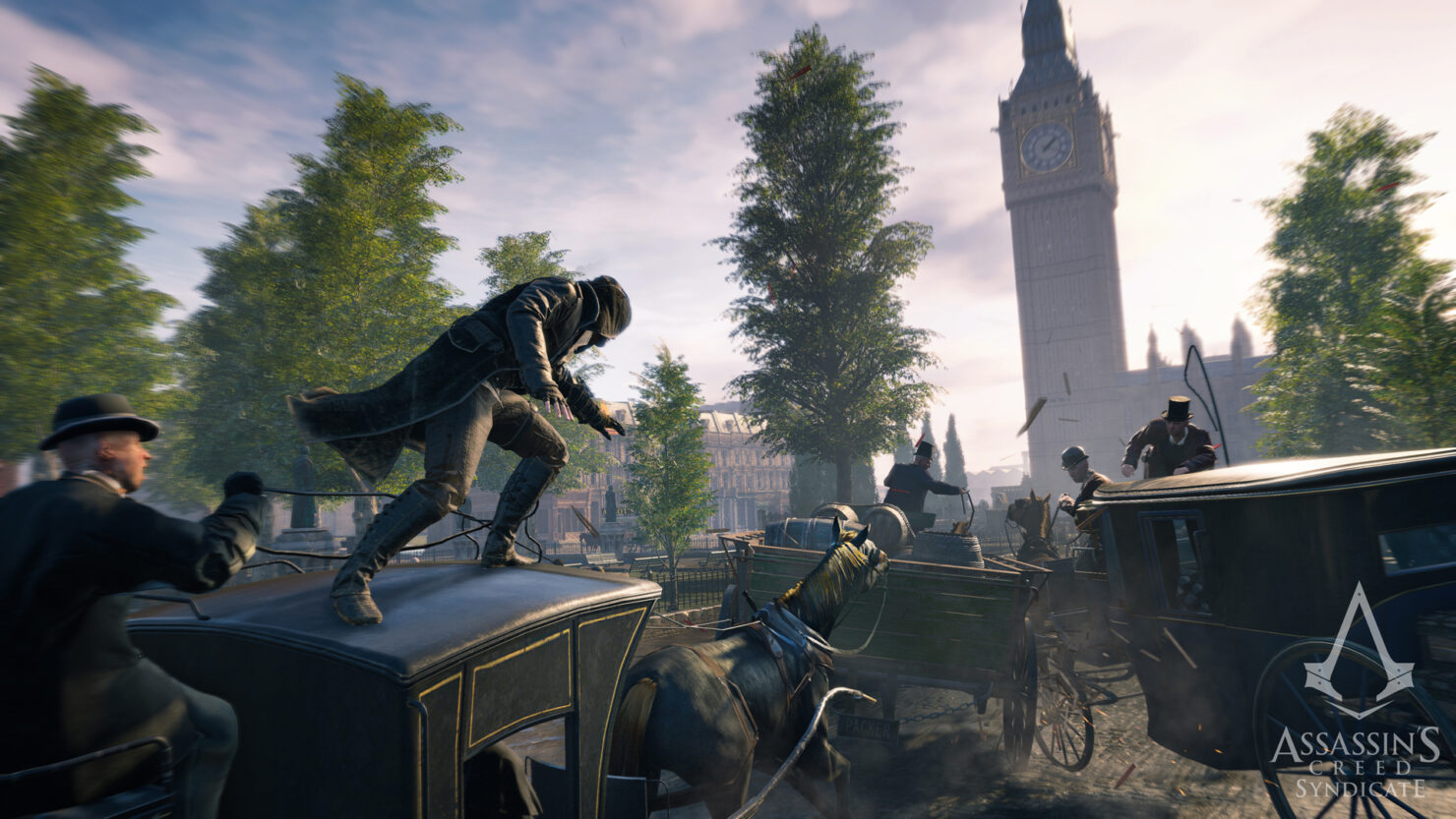 We reported on his thoughts about the advent of Virtual Reality into the gaming industry, but he had a lot more to say. For instance, analysts and investors asked him about the evergreen topic of yearly releases and Zelnick replied that finally the industry realized that "more is not better", which is the approach that Take-Two has been using for quite some time. This seems to be a reference to Ubisoft's decision to decouple the Assassin's Creed franchise from yearly releases for the first time in seven years.

In an ideal world, I would like every Christmas season to look like FY15 where we had two sports entertainment titles and nearly a handful of very high quality releases including new IPs. That's what you really ought to look like and what we've been working towards, so for years at conferences like this people asked "Why aren't you annualizing your releases?" and we kept saying "Because the industry can't create plus titles if you annualize other than sports titles, we can't either and if you don't make any plus title over time you're not going to perform and if you're not going to perform, doing more un-performing stuff is not going to help you absorb overhead and create profits, because in the entertainment business when you do bad stuff you actually have negative contribution".

So, our plan has always been, a couple of annualized sports titles and four to six big releases (in addition to casual titles). When you add all of that together, it comes to a very good business indeed. What we don't look to do is, you know, ten to twelve yearly releases; what we don't look to do is annualize our titles. And what, of course, you're finding is our key competitors have arrived at exactly the same conclusion, because they're finding that more is not better - better is better.

This approach is reflected by Zelnick's subsequent statement that GTA Online won't be permanent and it will have to rest at some point.

We do expect GTA Online's results to moderate because, you know, October will be three years since we released it. Not only was it not our intention that GTA Online was permanent, but it's important that it not be permanent, you know. We have to rest the franchise at some point.

If you're still playing GTA Online you don't have to worry, though, as that's not happening anytime soon. A new update will release on June 7 while Rockstar promised more and massive updates to be available shortly.