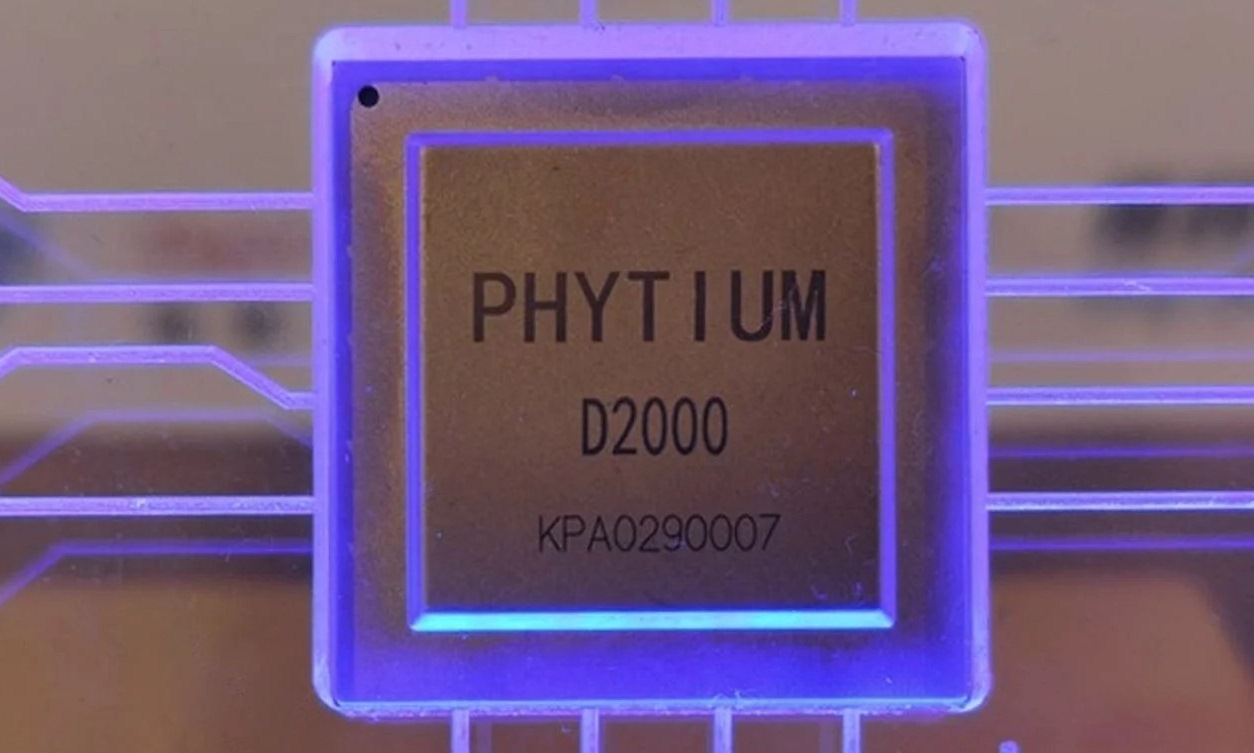 Taiwan's Minister of Economic Affairs, Ms. Wang Mei-Hua, has denied reports that any tech products originating from her island were intended to make their way into military hands. Her claims were first reported in the Taiwanese media yesterday and now more details about her statements have come to light. The minister made these statements following a report from The Washington Post, which claimed that the Chinese military was using semiconductors manufactured by the Taiwan Semiconductor Manufacturing Company (TSMC)  to test hypersonic missiles.

The minister's statements are carefully worded, as they only deny that TSMC had any knowledge of its products making their way to the Chinese military or that any of its products shipped to China were for military use.

According to the minister:

TSMC has long placed strict controls on their chips. The export of high-tech products from Taiwan is also highly regulated. To the best of our knowledge, TSMC’s exports not only meet Taiwanese standards, they also comply with applicable US regulations. f information emerges that shows differently, we will of course investigate.

For its coverage, the Taipei Times also contacted Ou Si-fu, an analyst that The Post had also consulted for its original report. He believes that it is tricky to determine the end-use of a product shipping from TSMC to China due to their dual-use nature.

"The problem is that the chips are dual-use technology. They can be bought off the shelf for one application and then used in military equipment that is aimed right back at Taiwan,” Ou said.

In its coverage, The Post had alleged that the Chinese military had used chips manufactured by TSMC to simulate operating environments for hypersonic missiles. The missiles involved are believed to fly inside the Earth's atmosphere and are similar to those that can be used against the United States Navy's aircraft carriers and other ships in the region. 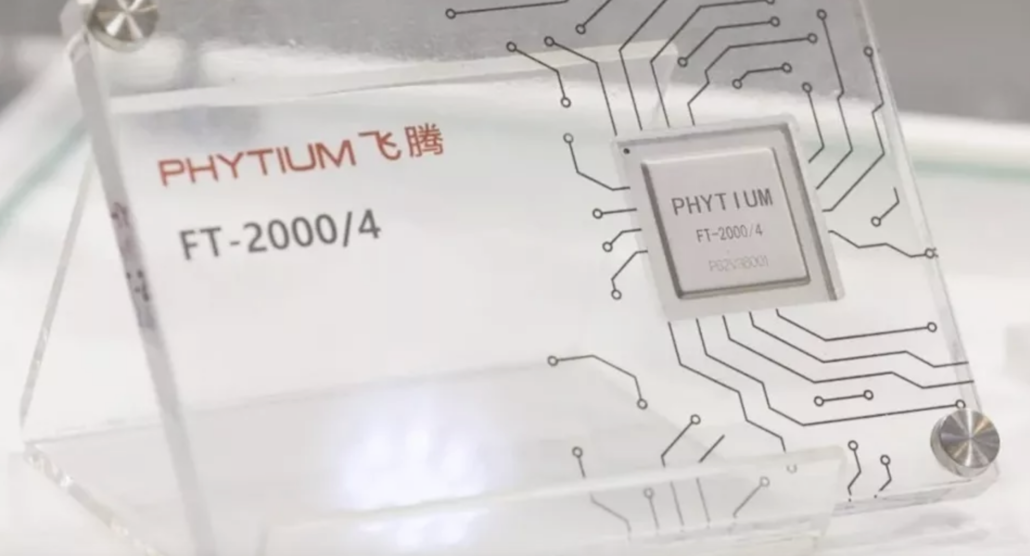 Following the Washington Post's report, the United States Department of Commerce quickly added Phytium and six Chinese supercomputing entities to its Entity List. Members of this list are subject to a "presumption of denial," implying that they will be unable to gain access to American-origin technologies that the United States determines can be used against its national security interests.

Ms. Wang's statements were made before Commerce announced the fresh sanctions, following which TSMC's shares did not exhibit any significant downward movement during trading today in Taiwan. However, AIchip, which is also publicly traded, saw its shares drop by 10% right after trading commenced in Taipei.

The latest sanctions follow those announced last year, which limit Huawei Technologies Co. Ltd.'s ability to acquire chips built on leading-edge processing nodes. Chinese chip manufacturer Semiconductor Manufacturing International Corporation (SMIC) is also under sanctions that prevent it from securing access to equipment that can use Extreme Ultraviolet (EUV) light for manufacturing chips. Such machines are crucial for leading-edge chip manufacturing processes, and they contain equipment from American companies, allowing the country to control who uses its technology.