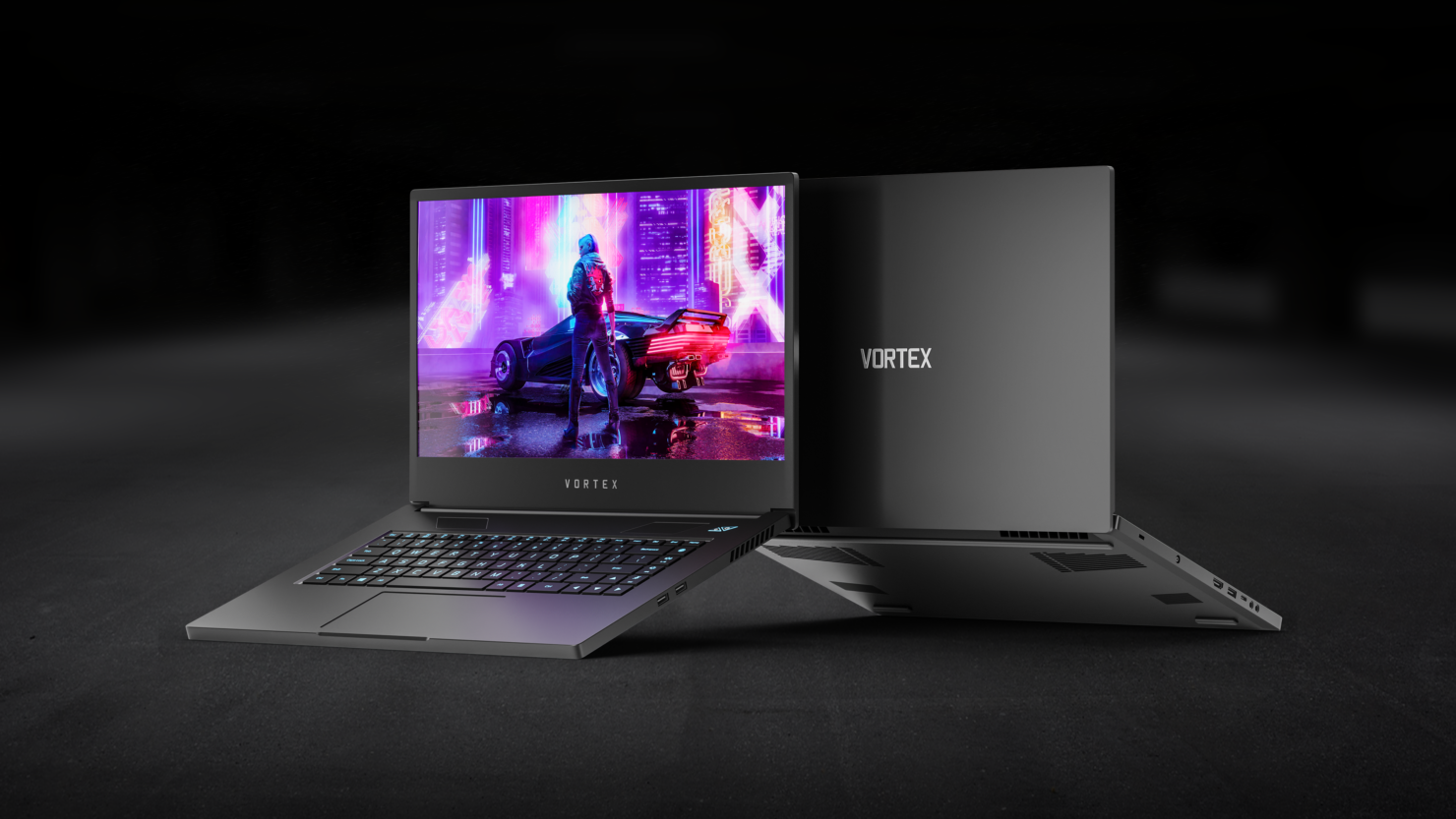 Spotted first by MyLaptopGuide, the Vortex 15 is one of the first laptops from TACHY that seems to be making a formal entry in the gaming laptop segment. TACHY has stated that the laptop will get a official introduction at CES 2021 along with detailed specifications and performance numbers.

The NVIDIA GeForce RTX 3060 mobility GPU is part of the GeForce RTX 30 mobility family. The chip is expected to rock 24 SMs or 3072 CUDA cores. It will be based on GA106 GPU architecture. It will also feature 6 GB of GDDR6 memory running across a 192-bit bus interface and will be clocked at around 14 Gbps to deliver 336 GB/s of memory bandwidth. The Max-P variant is the higher-end offering that will operate at clocks of around 1700 MHz and will feature a TGP of up to 115 Watts.

Other specifications that have been mentioned within the teaser trailer for the product include WiFi 6 (Gig+Wi-Fi 6 802.11ax) and USB Type-C charging. The Vortex 15 is said to offer over 12 hours of battery life. There's also an RGB-Lit keyboard and the aesthetics look quite decent. Expect more info on this laptop in a week from now.