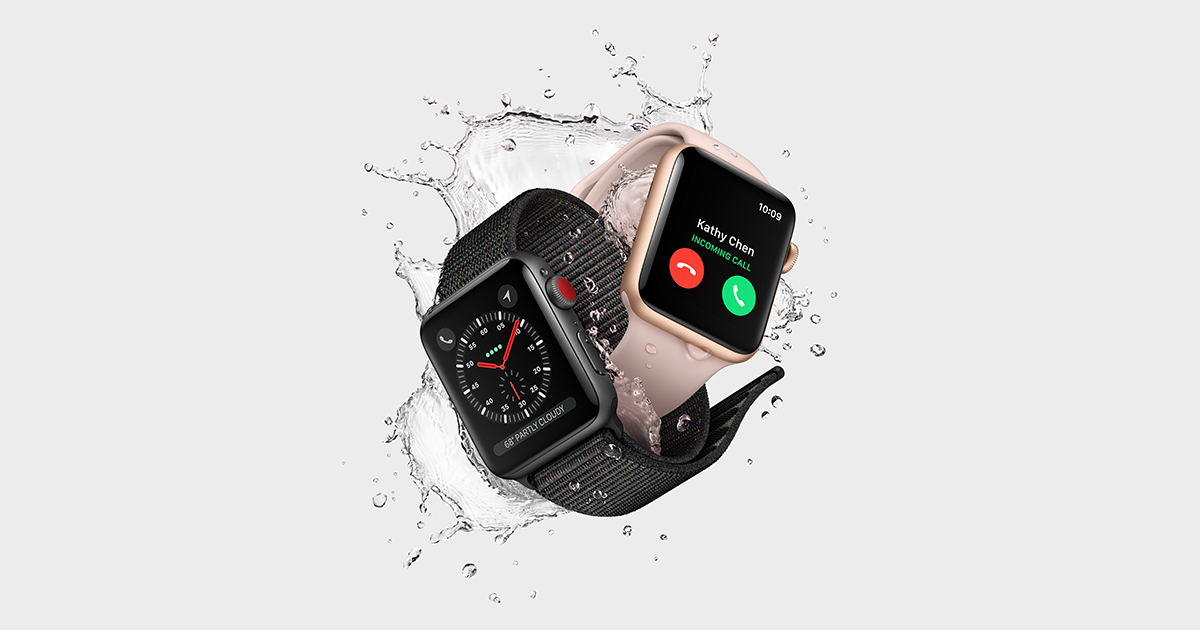 Since Valentine’s Day is just around the corner, get ready for some exciting deals. From starting February 10, T-Mobile will have some deals ready for you and one of them includes buying an Apple Watch Series 3 with cellular connectivity.

You do not need to pair the Series 3 Apple Watch with an iPhone. Think of it as a standalone smartphone which lets you receive calls and interact with Siri even if your iPhone isn’t near you. From tomorrow, if you add a new number to your T-Mobile account, the Un-carrier will match it with another line for free. Anyone with the T-Mobile One family plan is eligible for this deal.

Smartphone Deals Are on Fire for Valentine’s Day

Currently, T-Mobile is offering 12 smartphones with a BOGO deal which lets you buy one and get another free after getting monthly bill credits. These smartphones are the high-end versions of LG, Samsung, and other companies.

If you only want to buy one smartphone, T-Mobile will give you a rebate worth $150 on new smartphones from LG and Samsung, along with what your trade-in is worth. Samsung models that are accepted for trade include the Galaxy S8, Galaxy S8+, Galaxy S8 Active, and Galaxy Note 8. LG G6, LG V30, and LG V30+ are the eligible models from the other Korean manufacturer.

Verizon customers who want to switch to the Un-carrier can get up to $650 (with a prepaid virtual MasterCard) to pay off the Verizon device payment plan. However, there are certain rules here. The device being paid off should be an Apple iPhone (iPhone SE, iPhone 6s, and later models), all the four Google Pixel models, or the Samsung Galaxy S8 or Galaxy S8+.

Check out all deals from T-Mobile here and pick the one that you like the most.