T-Mobile’s New CellSpot Is A Mini 4G LTE Tower For Your Home, Here Are The Details

T-Mobile's 'Uncarrier' movement is an unstoppable wrecking ball which keeps on getting better with the release of new iterations. Now, the carrier is taking things up a notch with the announcement of a new 4G LTE CellSpot, which is a small little gadget which you can place in your house, bringing LTE coverage to your devices on a personal level. In other words, the CellSpot is a mini 4G LTE tower for your home or small business. 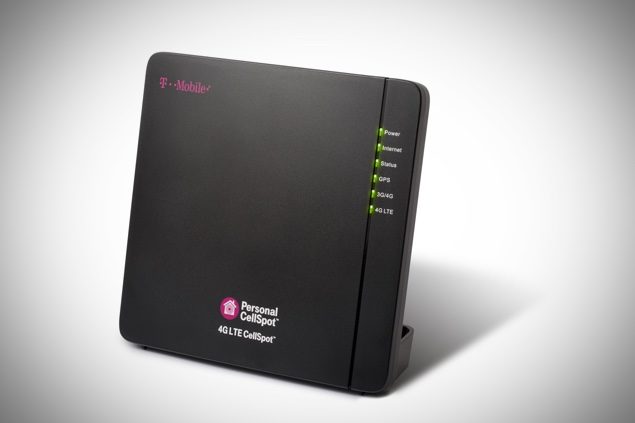 The 4G LTE CellSpot will go on sale this Wednesday, and will be available for free to Simple Choice customers. Once bought, simply plug it into a power outlet in your home or business space and you're good to go. Keep in mind that the place you're going to install it in must have T-Mobile's wireless spectrum, but, in certain areas, it can work without a cellular signal too.

The CellSpot is not a crippled device by any means, and can provide users with up to 3,000 square foot of 4G LTE coverage inside the premises of where the device is installed. Furthermore, the CellSpot supports all the usual bells and whistles that you'd expect, such as WiFi calling, voice over LTE, messaging, and more. The device even supports up to 16 simultaneous voice sessions making it an ideal solution for those who are running small business and happen to rely a lot on T-Mobile's network for everyday communications and data needs. 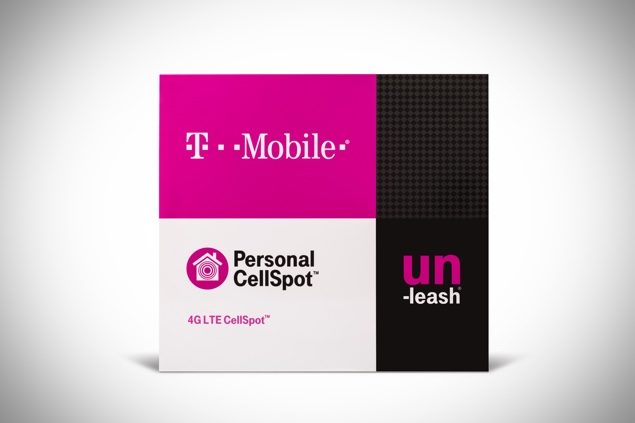 According to T-Mobile official press release:

Check out the video below as well, featuring the CEO of T-Mobile introducing to the world the 4G LTE CellSpot:

We have to say: the 4G LTE CellSpot is an insane little device to have, and the easiest way to expand T-Mobile coverage inside your home. But the big question is: will other carriers follow suit in the days and weeks to come? Be sure to drop your thoughts in the comments section below.