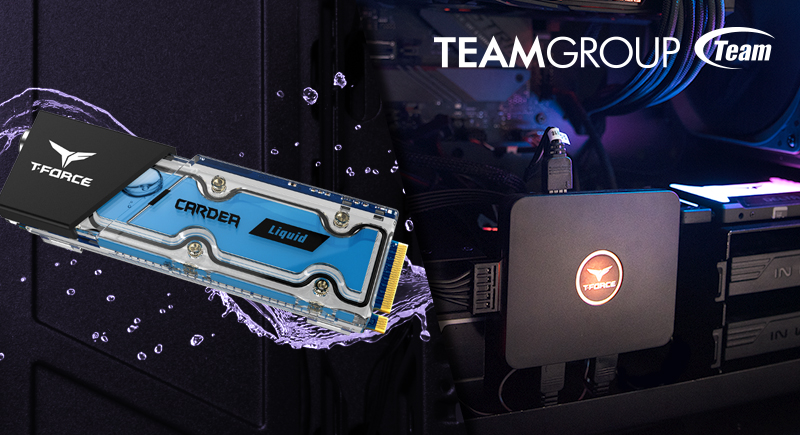 T-FORCE, is a leader in storage solutions and they come out with two new products that are set to up the standard of the storage industry. With the world's first water-cooled SSD, they have the Cardea Liquid. We never saw water cooling coming far enough to affect SSD, but heat does effect SSD performance, so it seeks to have the speed. They also have launch an RGB control box.

After TEAMGROUP laboratory’s testing and burn-in tests, by using the concept of self-circulation cooling effect, this product is proven it can effectively lower the temperature down 10 degrees. T-FORCE CARDEA LIQUID has PCIe Gen3 x4 high speed interface. The read/write speed is up to 3400/3000 MB/s, and random read/write speed is up to 450K/400K IOPS. In addition to the effective cooling effect which can keep the system stable, its excellent performance is also reliable. This year, it not only won the COMPUTEX d&i award, but it was also praised by everyone during its first appearance at the COMPUTEX 2019. 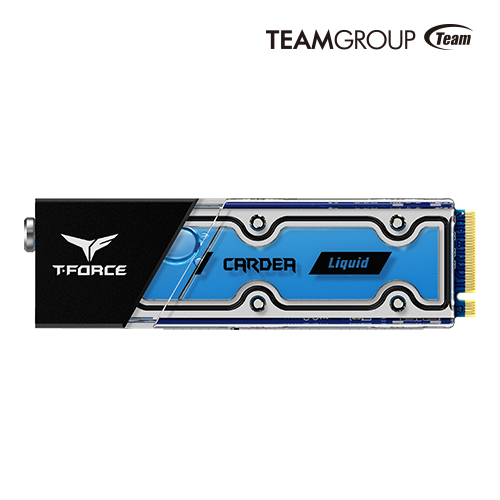 T-FORCE CAPTAIN RGB Control Box is an exclusive gaming RGB environment controller developed by TEAMGROUP according to the needs of gamers and PC DIY enthusiasts worldwide. T-FORCE CAPTAIN RGB Control Box has exclusive utility model patent and great surface design texture. The lighting effect switch button and the T-FORCE LOGO are combined with each other. The thoughtful magnetic feature makes it able to be attached on the computer case. It is an extended peripheral product which specially created for gamers’ using environments.

In addition to supporting 4 5V ARGB output connectors and 1 12 V RGB output connector, it can also detect the source of the lighting control automatically to extend the synchronization signal connected to the motherboard. When there is no external RGB signal from the motherboard, then the five built-in, colorful, independent lighting effects of T-FORCE CAPTAIN RGB Control Box can be used to control as well. It supports multiple different devices and allows gamers to both ARGB and RGB devices at the same time. This offers gamers a more coordinated RGB lighting control solution and creating more extensible lighting effects for gamer’s custom PC. 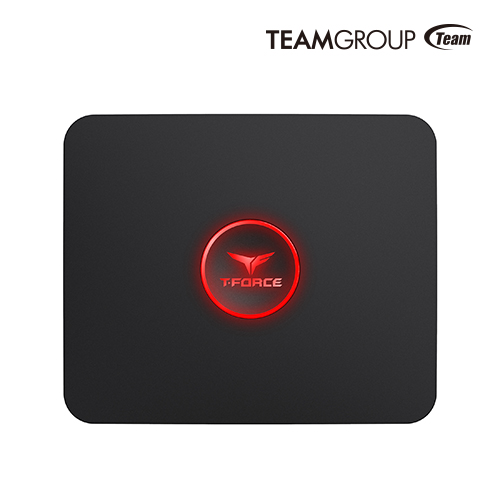 These products are currently not available, but look to be very promising to be put in your next build. They are currently listed on the T-Force website, but will be available for purchase in August.