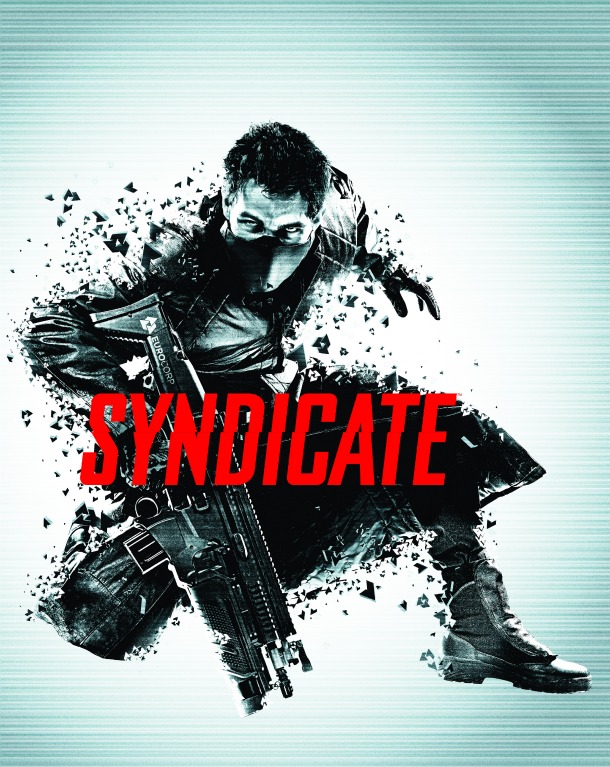 Most of us don't even know about Syndicate considering how old it is. The first game came out in 1993 with another game three years later and now Electronic Arts and Starbreeze studios are going to bring us a new Syndicate game next year.

The game is based in the year 2069 in America with three corporations Eurocorp, Cayman Global, and Aspari that control everything between themselves and are struggling for control between each other. The main character in the game is a Eurocorp agent with a DART 6 bio-chip implanted in his head, called Miles Kilo. Kilo thanks to the bio chip can slow down time and hack terminals among other things and ofcourse shoot people since its an FPS game.

"Our goal with Syndicate is to provide a challenging action shooter for today’s gamers as well as fans of the original. I’m sure they will enjoy and recognize the legacy that made it such a classic. Fans of the franchise will recognize many weapons and environments in the game, but in a whole new way. The game also provides a separate and deep four-player co-op mode featuring missions from the original cult classic, which adds another layer of depth to the overall experience"

For now thats all we know about the game, but its good to see developers are finally diversifying the FPS genre. Gearbox Software did it with Borderlands and now Syndicate should hopefully add more variety to the FPS genre.