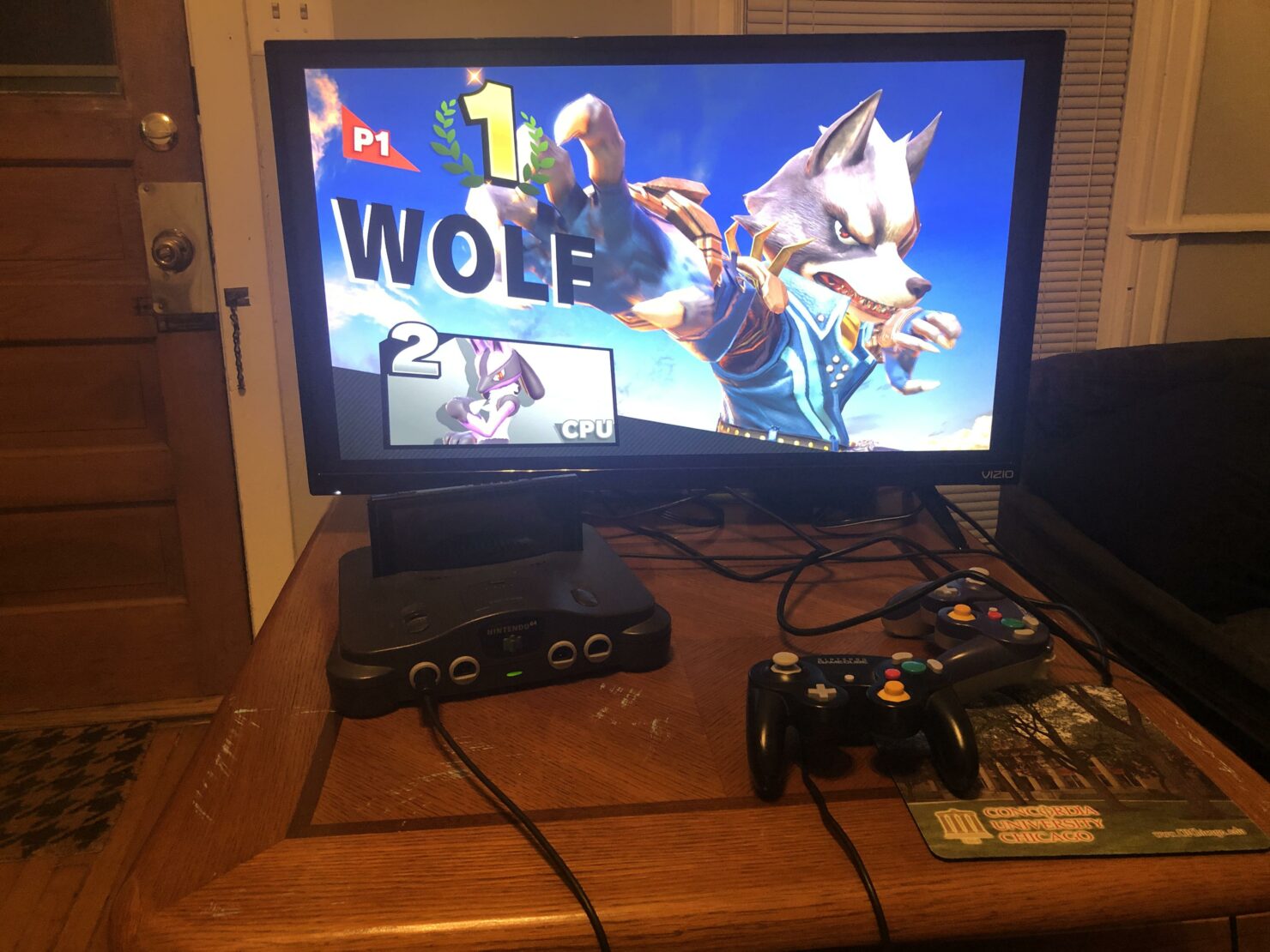 A crafty Nintendo Switch owner claims to have turned an already broken N64 into a working Switch dock.

Now this is something special for those interested in console DIY projects and retro hardware. According to the enthusiastic creator of this lovely Nintendo Switch dock, he got hold of a defect Nintendo 64 at a garage sale and removed some of its internal hardware to make room for his Nintendo Switch.

“Once that was done, I opened up the cartridge slot just a bit so that the Switch would fit in there once I got the hardware from the dock in”, Reddit user 'Slum_Boy' writes on the Nintendo Switch Reddit. “After I put the new hardware in, I put an HDMI extension and a USB-C extension that lead out the original ports on the back of the console. I wasn’t satisfied with the gaping controller holes, so I took a GameCube controller adapter and extenders and put them in there to fill the gap. The main problem with the build was finding space for all of the cabling, so I actually learned how to solder in order to shorten the extenders and the USB cables on the adapter. Once I had set the adapter, I just JB welded the extenders to the old controller sockets and they hold up quite well (so far)! After that, all that was left was to plug in and play!”

According to ‘Slum Boy’, the stock N64 console has plenty of vents to allow for a good airflow when playing in docked mode.

As you might have noticed from the posted picture of the dock, the Switch Joy-Cons are not connected to the docked Switch. As such, the Joy-Cons can’t be charged while using this custom N64 Switch dock, but according to ‘Slum Boy’, he’s still figuring out a way to charge the Joy-Cons.

“I’m still trying to figure that part out”, he wrote. “There’s another USB port available for use on the board that I could put another peripheral on somehow, but I don’t know if I want to dig into the shell any more than I already have.

As expected, several Reddit users have suggested that ‘Slum Boy’s’ creation is easily faked by using another Switch. According to ‘Slum Boy’, however, this isn’t the case.

Quite an amazing project and we can only praise ‘Slum Boy’s’ great work on his ‘Nintendo Switchty-Four’.