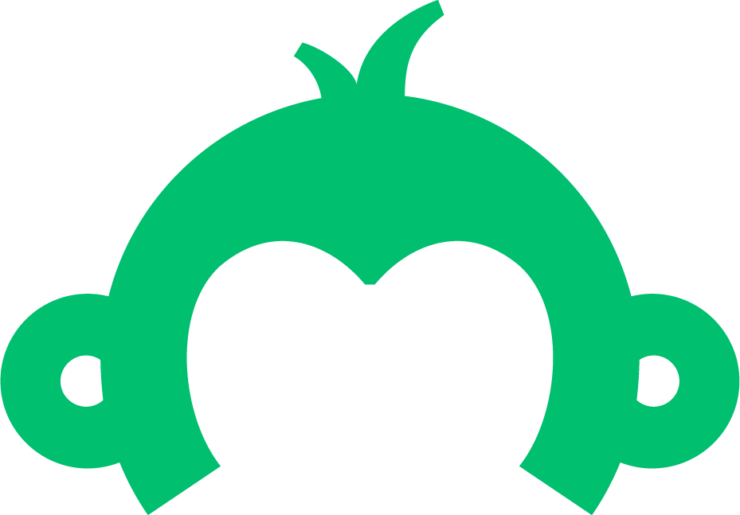 With big data being the huge money maker that it is, SurveyMonkey (NASDAQ:SVMK) is looking rather fine today as it gets its public trading debut with the stock up over 50% as of writing. Their parent company, SVMK Inc. seems to believe that there is much interest in the data they generate as well as the service they provide, so much so that they are selling more shares than expected at a higher price than originally targeted by its initial public offering.

Their Plan, Their Figures, Their Investors

The plan is to sell at least 15 million shares at $12 per share, then another set of 13.5 million shares at a price of anywhere from $9 to $11 a share. SalesForce (NYSE:CRM) has already put their hat in the ring with $40 million in stock already planned to be sold to their venture-capital division. By going public, this puts their valuation at about $1.5 billion, with them raising around $220 million in their first sale. Look for the symbol "SVMK" Wednesday morning on NASDAQ, as they are expected to start trading when the market opens.

They also stand out from other major tech IPOs, as there will only be one class of stock, all of which are voting shares. Where tech companies often offer shares with no voting ability, some with a vote or perhaps even some with weighted voting capabilities. Most tech companies tend to throw out their stocks in IPO in such a fashion that there are multiple classes of stock, but not SurveyMonkey, which makes this all the more intriguing. The major example here of course being Facebook (NASDAQ:FB) which via some interesting financial engineering basically gives shareholders other than Mark Zuckerberg no voting rights. 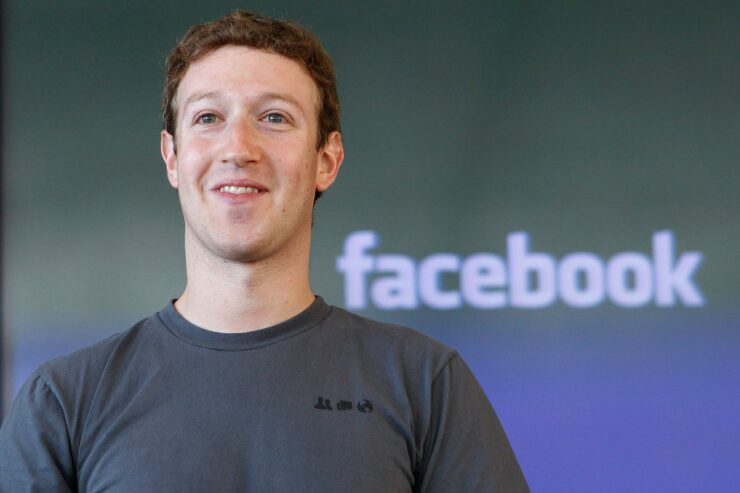 While it's hard to fathom that surveys could generate that much money, the data behind the surveys and those that conduct as well as participate in them can be rather lucrative. SurveyMonkey values the overall market research industry at around $45 billion annually, so while initially hard to fathom, there could be quite a bit of money to be made here. Right now, the company has around 600,000 paying customers, with an estimated 80% of which that are business clients. SurveyMonkey estimates around 300,000 organizations worldwide use their software to make internal decisions, fuel big data number-crunching and provide a rationale as to how to turn a potential customer into an actual one by engaging in ways that weren't previously available to organizations.

Year-over-year, the company posted 2Q sales of $62.7 million, an increase of 17.2% over the $53.5 million earned last year in the same quarter. Not only that, but they have also worked hard on shrinking their debt through restructuring and debt cleanup. Primarily, the net losses of the company on the whole of shrunk quite a substantial amount, from $76.4 million in 2016 to $24 million in 2017, a nearly 69% reduction year-over-year. This kind of tightening makes investors happy and current private stockholders even happier as they march forward into IPO territory.

That said, the current largest shareholder of the now private SurveyMonkey is venture-capital firm Tiger Global with 29.3% of the outstanding shares. After that comes the Chief Operating Officer of Facebook (NASDAQ:FB) itself, Sheryl Sandberg with 9.9%. This may have to be kind of a personal matter for Sandberg, as her late husband, Dave Goldberg, was CEO of SurveyMonkey until his death in 2015, leading the company for six years. She has also said that she plans to donate her shares to the Sheryl Sandberg and David Goldberg Family Foundation.

Since the big upswing in the number of shares as well as pricing of said shares, has gone up, the market has already looked at the writing on the wall and seems to understand that there could be some value to be had here. The fact that SalesForce has taken interest as well makes one think that there might be something of value here, or SalesForce could be preparing themselves against a greater foe. Granted, the company has had a rough go of it over the last few years, with a restructuring occurring over 2016 and 2017. This included hiring John Schoenstein as their new chief sales officer and bringing all of their sales team to San Mateo, cutting the overhead drastically on international staff and offices.

Their service is unquestionably useful, as it can be used for anything from deciding what to have for dinner in a family household to determine the process flow of day-to-day business. While there are a ton of people who just use their free service, the idea is to offer this as exposure to those that could end up using the service at their business. With their numbers inching up, the amount of interest already drawn up from even before the IPO has begun and the fact that they have tightened up their finances in a very positive manner all lead towards this stock looking like a win on day one. This is most definitely an interesting situation, so watch in the coming days and we'll keep you informed!