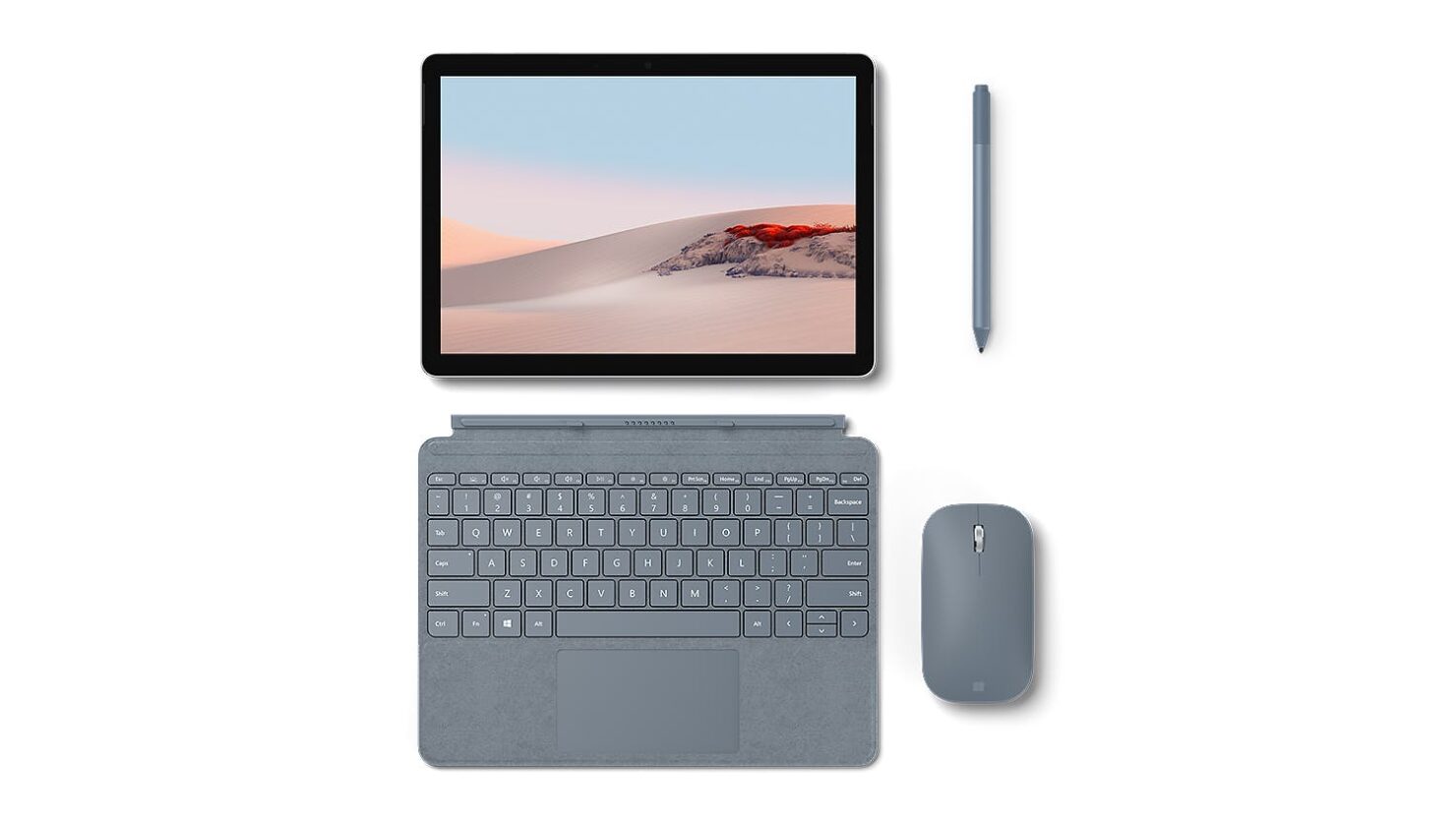 With Microsoft’s event starting in a few hours, we will know precisely what sort of upgrades the company has introduced to the Surface Pro 8. In our previous report, there were notable additions, particularly when it came to the SSD, which was said to be user-upgradable, but at the time, we did not have information regarding its form factor. According to the latest info, if you want to swap out the existing SSD on the Surface Pro 8 for a faster one and one featuring more storage, it might be difficult to get your hands on one, as it may be an uncommon form factor.

The Korean blog Naver has provided some key specifications of the upcoming Surface Pro 8, which we will get to later. First, we want to discuss the 2230 M.2 SSD, which should be replaceable by accessing the rear side of the Windows 11 tablet, negating the need to tear down the entire machine. While that is convenient, we do not know how many total M.2 slots there will be available for users to upgrade.

Furthermore, the form factor is a very uncommon one, so assuming you want to purchase the base Surface Pro 8 model to save a few bucks, then upgrade the SSD later, you might have a hard time looking for one. We tried browsing for 2230 M.2 SSDs on Amazon, but the most we could see were 128GB models from Samsung and KIOXIA, and those did not have the highest read and write speeds.

This is disappointing to see because even 2242 M.2 NVMe SSDs like the Sabrent 2TB Rocket are available in abundance, and it is not like Microsoft ran out of space on the Surface Pro 8 to allow for a full-sized 2280 M.2 NVMe SSD as other manufacturers provide that option. The Windows 11 tablet does sport a 13-inch display size, so it should be plentiful to accommodate something like the Samsung 970 EVO Plus, which is available for only $249.99 for the 2TB model.

We certainly hope that Microsoft took a different approach to this because if it sticks with a 2230 M.2 SSD, it may become difficult for customers to get their hands on one. Luckily, if storage does not matter to you much, the other internal specifications appear promising, and we have listed that information below for you to check out.

Do you think the Surface Pro 8 should have support for a full-sized 2280 M.2 NVMe SSD? Tell us your thoughts down in the comments.