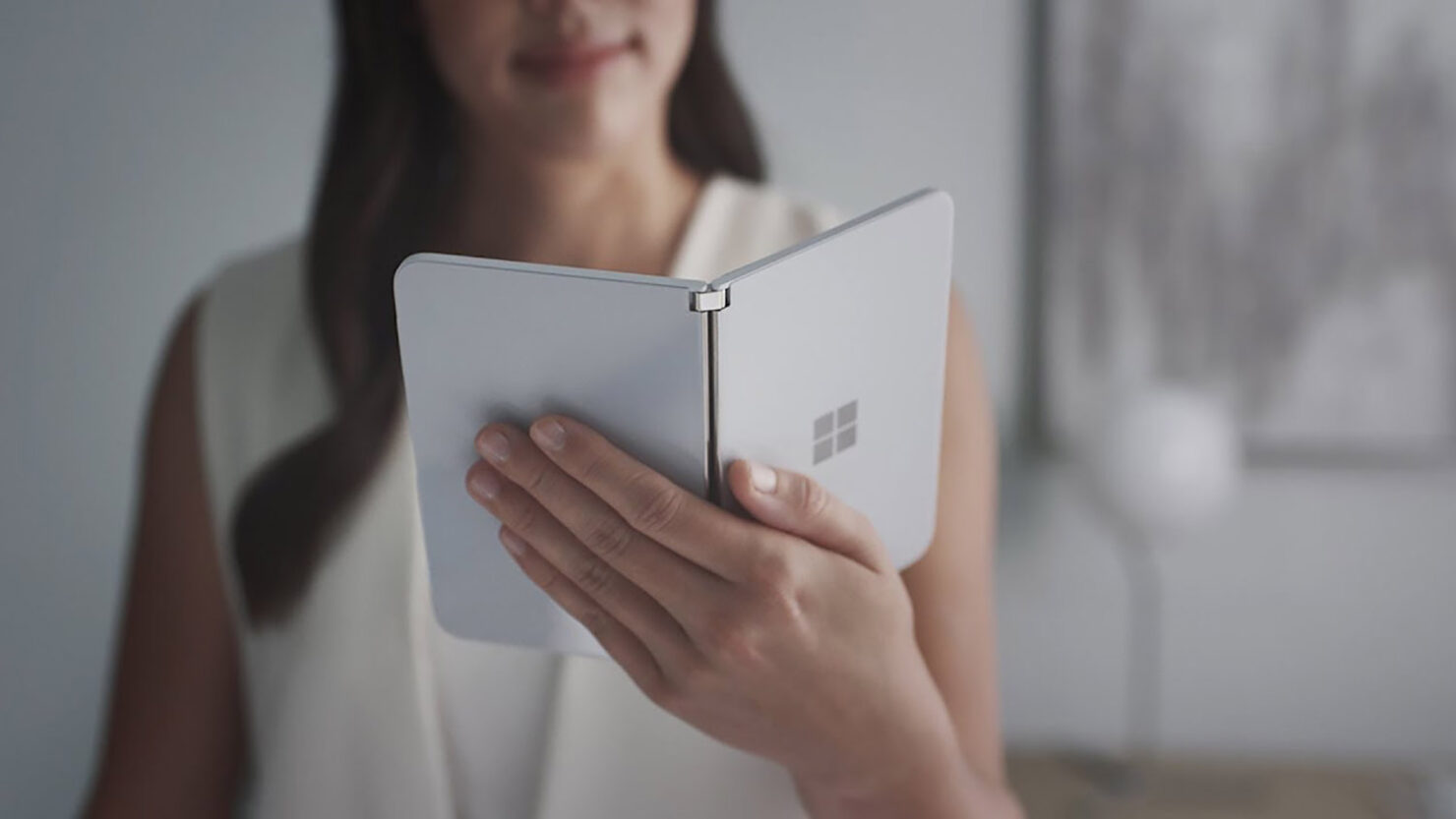 Microsoft officially unveiled the Surface Duo a couple of hours back, and while a lot of potential customers might be puzzled over the company’s decision to use hardware from last year, some eagle-eyed individuals would have noticed that the dual-screen device also lacks NFC. Microsoft took out time to explain why its latest product lacks this addition.

Speaking to Windows Central, Microsoft stated the following details concerning the lack of NFC on the Surface Duo.

“Surface Duo does not currently offer NFC. The role of any first-generation design is to focus on fundamental scenarios that solve customer challenges. Surface Duo is purpose-built for mobile productivity and giving people new ways to complete complex tasks while away from their computer. With this core priority complete, we will listen to customer feedback and apply that lens to future iterations of the product.”

While Microsoft may have nailed the design aspect of its latest offering, the Surface Duo is far from a complete package, at least to us. The company did decide to incorporate a dual-screen solution but at the expense of omitting features like wireless charging, water resistance, 5G support, and an in-display fingerprint sensor. A lot of devices that are cheaper than the Surface Duo offer more in return but lack the dual-screen option for that traditional ‘candy-bar’ form factor.

For those wondering what the benefits are of NFC, this chip allows users to tap and pay at various NFC-based ‘point of sale’ locations, with the transactions happening almost instantaneously. In developed regions where NFC payments are slowly getting traction, the average user whose daily driver is the Surface Duo will need to carry a secondary smartphone that sports an NFC chip.

For Microsoft, the Surface Duo is shaped as more of a productivity tool than anything else, but is it worth stamping a ludicrous price tag on it while also stripping the dual-screen device of current-gen hardware and features? Tell us down in the comments.