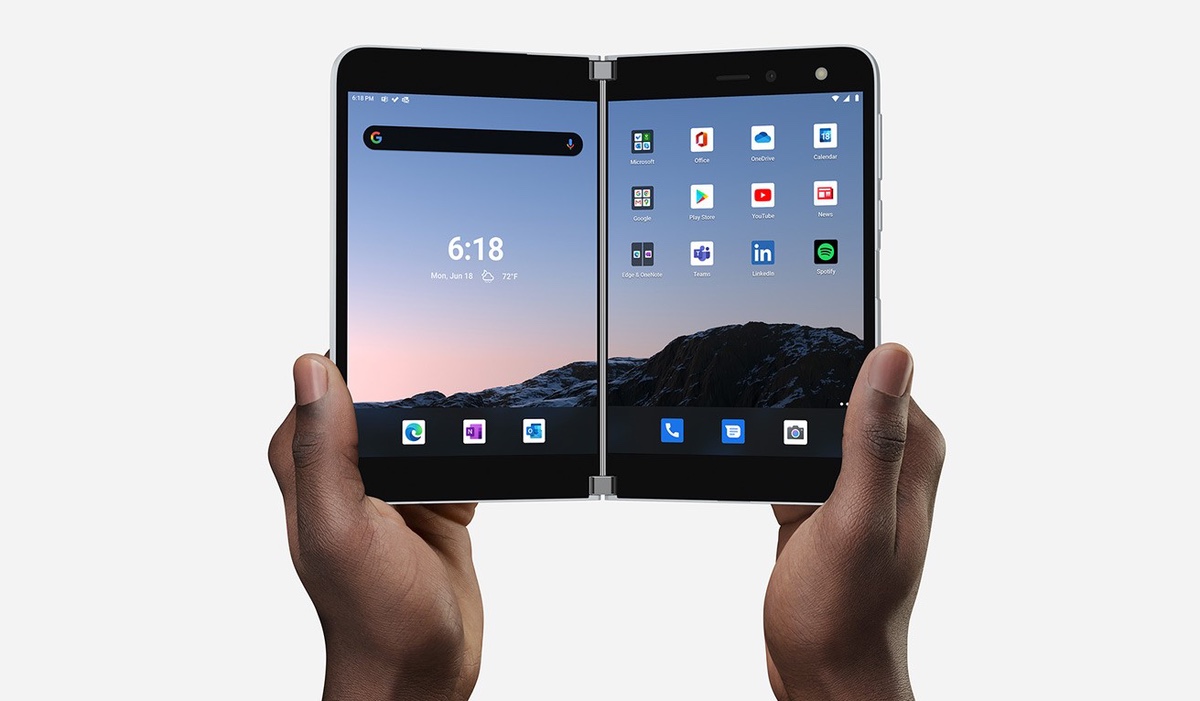 Surface Duo is a super polarizing device and was met with the strangest of reviews today. But in all that noise, Microsoft dropped the first ever software update for its new device (it’s not a phone, OK?). The new version number for unlocked devices is 2020.812.86 while those locked AT&T will see 2020.812.87. With that out of the way, let’s have a quick look at what has changed:

Apart from the above mentioned changes, the Surface Duo will also be upgraded to the Android security patch for September. If you are setting up the device for the first time, the Surface Duo will install the latest update during the initial setup. But, if you bypassed it for some reason, then follow the steps outlined below in order to download the latest firmware update.

How to Update Surface Duo Firmware

At this point, it’s fairly obvious that the launch day software from Microsoft for the Surface Duo is a complete mess. But thankfully, Microsoft is working in the background to ensure a solid software experience is delivered to those who buy the product in the coming days. Of course, expect more updates as they arrive and we will update our readers on what is new.